My Friend Pedro already 'more than profitable' with 250,000 units sold in first week 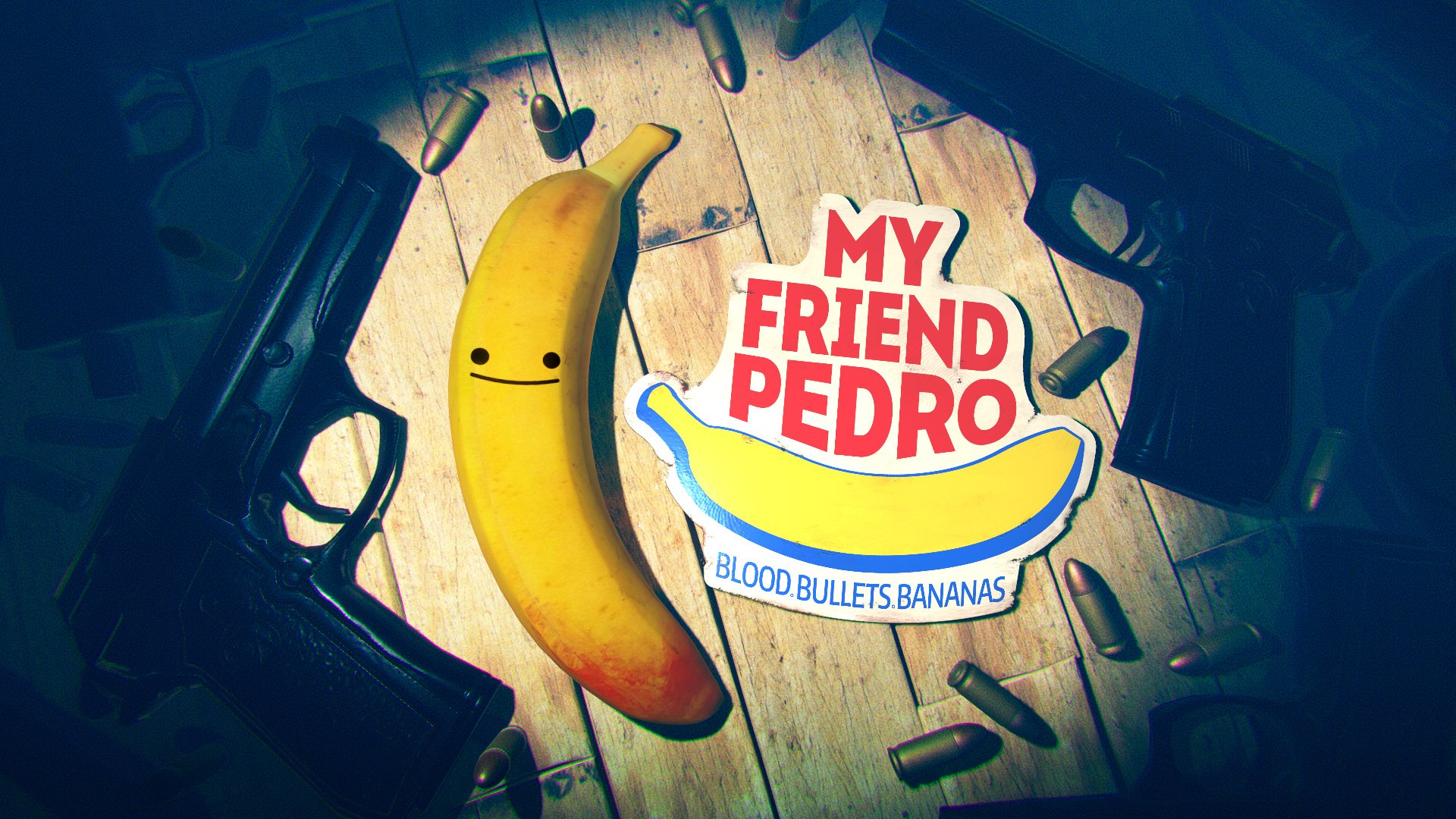 Fans started buzzing about My Friend Pedro from the moment it was revealed at last year’s E3. Bananas, acrobatics, and bullet-time effects quickly drew gamers in. Devolver knew that it could be something special. Reviews on Metacritic are hovering around 80% so far.

“We loved the concept the moment we saw it, and the reaction at the game’s announcement at E3 2018 was insanely positive from both fans and media, which confirmed our initial feelings. Preorders and wishlists had been tracking higher than projected, and the game itself launched in fantastic form so we were hopeful that the reception would be in line with that for sure,” Lowrie commented.

My Friend Pedro was a featured ‘Nindie’ game for Nintendo Switch, and on the PC side, DeadToast is also benefiting from the Steam Summer Sale, which is generating further interest with a 15% discount running through July 9. The marketing campaign from the first day the game was unveiled, however, was a key component to its early success.

“From a marketing standpoint, making sure we had the right platform partners was a key element. The game is great on any platform but it really shines on the Switch. It’s also important to be delivering engaging assets that communicate the vibe of the game – this is the kind of game where if you say ‘physics-based platform action’ it doesn’t really communicate the insanity of the gameplay – so making sure we had excellent visual assets to accompany each news beat about the game during its development cycle was important,” Lowrie continued.

Discoverability can be incredibly challenging for any developer in today’s marketplace. Lowrie reiterated what Versus Evil founder Steve Escalante told us recently: Developers have to ensure they have an incredibly fun and polished game first.

“You have to start with an interesting game people want to play, and taking time to make sure it launches as polished as possible is key,” Lowrie said. “With so many games out there every week, if you aren’t putting out something quality, it’s easy for players to just move on to something higher quality.”

That’s where working with an indie specialist like a Devolver, Versus Evil or Raw Fury can be advantageous for a developer -- letting a team of experts handle marketing and business allows a creative to be just that, while ensuring a certain level of polish.

“For Devolver, it’s important to us to give the creators enough time and space to fine tune the core gameplay – we never want to rush anything out the door,” Lowrie noted. “Thankfully we’re in a position to do that for our developers and also offer production help if and when it’s needed. The core of every launch is to start with a game we think is special, and to help talented developers realize their vision. Most of the time they know exactly what they want to do, we just need to be there when they need us and most of the time stay out of their way.

“Once you have the game in a place everyone feels good about, it’s important to hit the right marketing beats the right way – no matter what that means for your game. We’re in constant communication with our platform partners and fans so everyone knows exactly what’s going on with the game in its development cycle at any given time. Good localization is also important – we’re lucky enough to have fans around the world in every territory people are buying games so we make sure we’re reaching out to them wherever they are.”

For DeadToast, My Friend Pedro was in development on and off for around four years. DeadToast boss Victor Agren said in a behind-the-scenes video (see above) that he started making games in Flash in 2006 and My Friend Pedro actually began its life as a small Flash title called Blacklist, which was a school project for Agren. He went on to hone his development chops at Media Molecule, joining the studio right before LittleBigPlanet was announced, and ultimately he came back to iterate on My Friend Pedro, which was made in Unity.

Given My Friend Pedro’s hot start, the future is looking bright for DeadToast. We’ll be watching this developer closely to see what comes next.