Google Stadia consumers will maintain access to games, even if publishers pull support 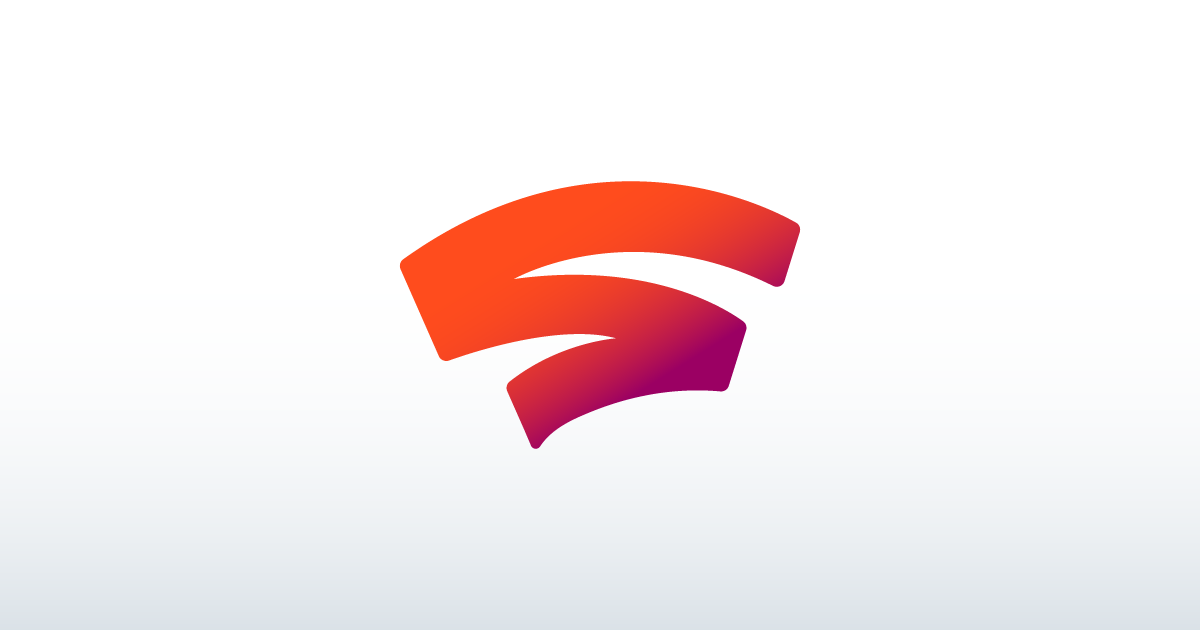 Players who buy games on Google Stadia will keep access to any titles they’ve bought and still be able to play them, even if they’ve been removed from sale, Google VP Phil Harrison has said.

Speaking in a roundtable session to UK games press this week, as quoted by GamesRadar, Harrison mentioned players “will still be able to access the game” when asked in a hypothetical situation if a game was removed from Stadia after a publisher pulled its support for the service, and further confirmed players will still have access to their saves from that game too.

The most recent high-profile example of this practice is the removal of Telltale Games’ catalogue in light of the company’s closure last November. This includes Minecraft: Story Mode, which was removed from storefronts this week. But for technical reasons, the Xbox 360 version will be kept live in the interim to allow owners to redownload the two games, although it’ll discourage new purchases by charging $99.99 for each episode.

Another notable example is the removal of Kojima Productions’ P.T., which was the demo that acted as a precursor to the canceled Silent Hills. Konami ensured that P.T. was made unavailable to download in any capacity once the project was scrapped. The demo was pulled from the PlayStation Store in May 2015, nine months after it was released in August 2014.

As the industry leans into a digital future, whether that’s through cloud services like Stadia or subscription services like Xbox Game Pass and EA Access, the question of ownership becomes far more salient, especially as it can be a key difference maker to the consumer on whether to buy a certain game or platform.

We’ve reached to Google for more clarification on this and will update when we hear back.