Watch: What the mobile industry has learned from World of Tanks 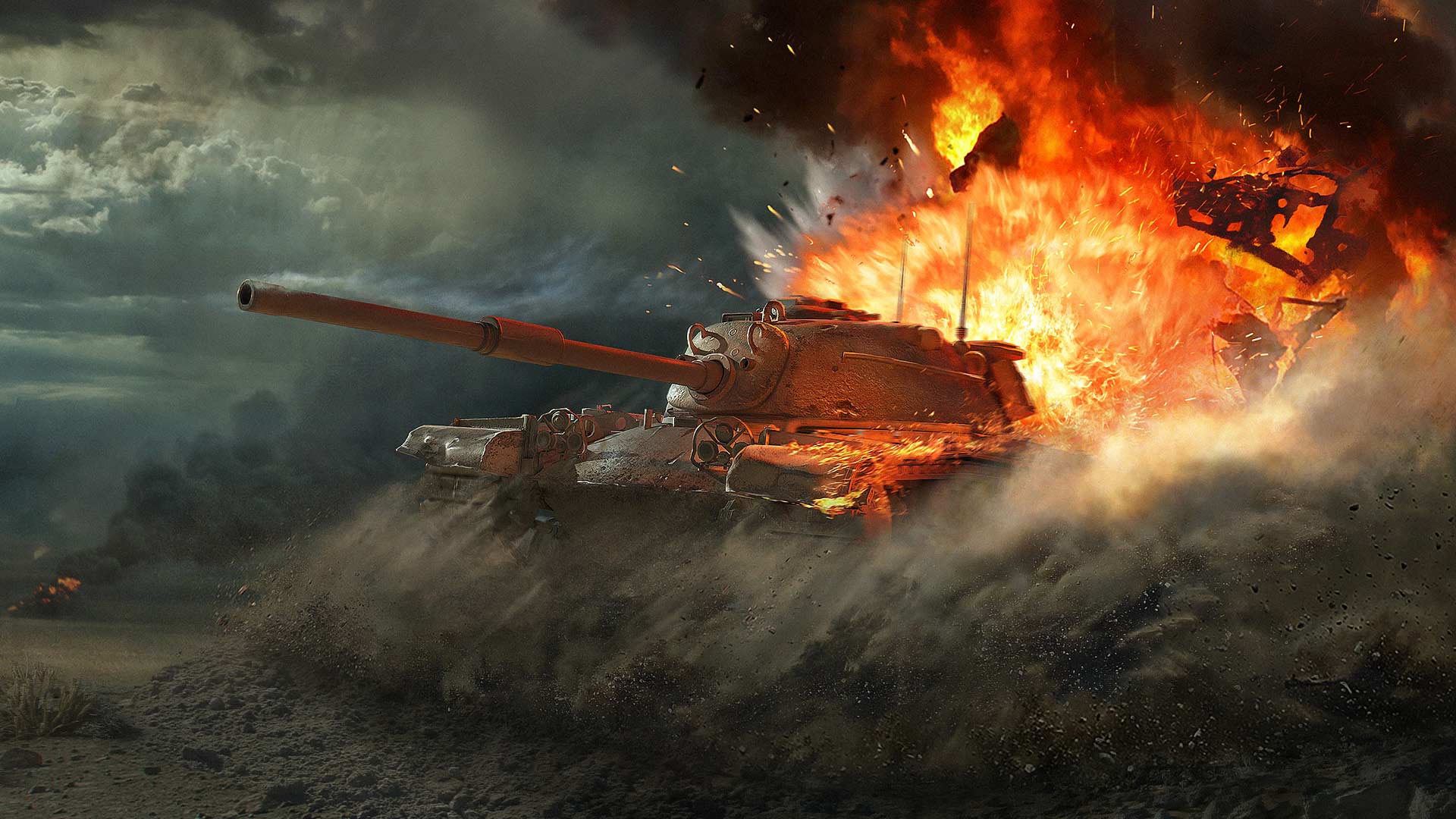 In 2013, three years after Wargaming launched its massively popular free-to-play game, World of Tanks, the Belarusian developer brought it to mobile platforms with World of Tanks Blitz. There are now more than 100 million players across the globe, but succeeding in the overly crowded mobile marketplace is far from easy. At Casual Connect London, Wargaming's Keith Kawahata, Head of Mobile, sat down for a fireside chat with Alchemical head of studio Arseny Lebedev to talk about how and why World of Tanks became a disruptive force and what mobile designers can learn from its success.

"You may remember 10 or 11 years ago, free-to-play was a joke," Kawahata reminded everyone. Kawahata has worked at Kabam and other studios and has been with Wargaming for about 2.5 years. He shares his lessons learned about mobile games in the full session video below.