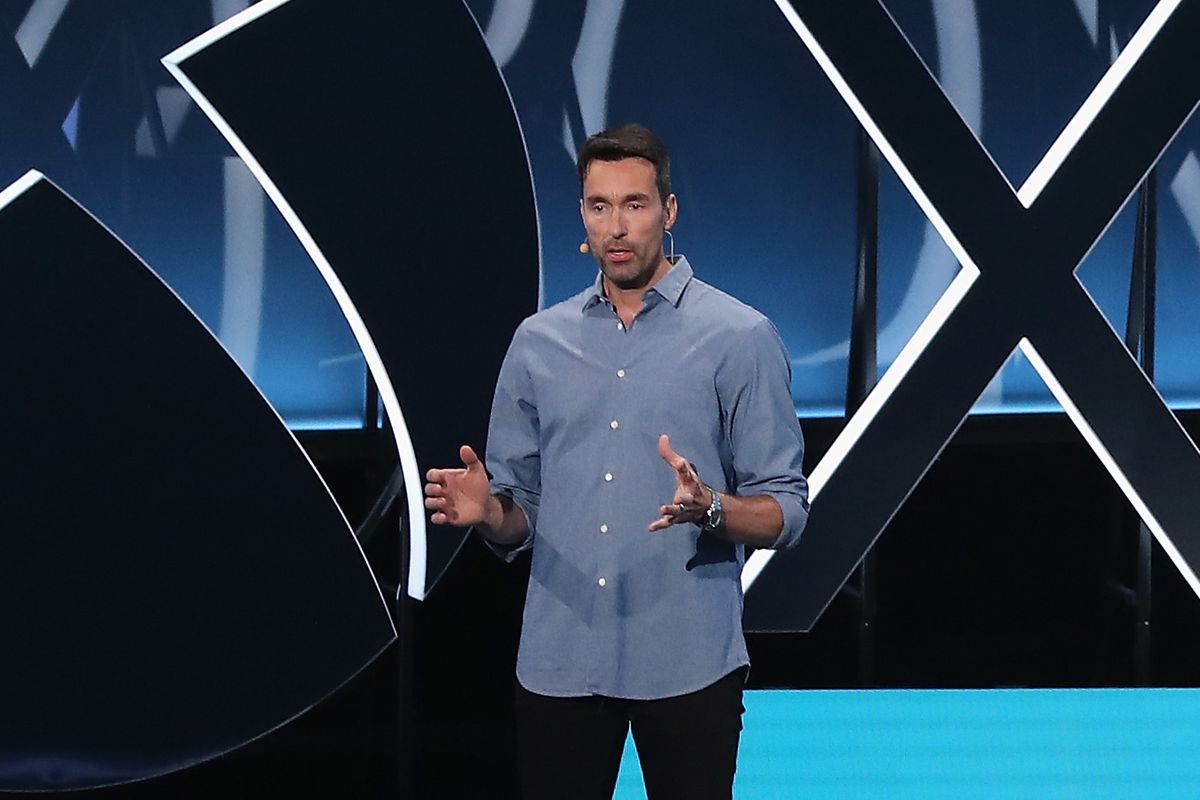 Less than a year after Nexon invested in Swedish game developer Embark Studios, the Tokyo-based games publisher acquired another 32.8 percent of the studio's shares for 66.1 percent total. With Nexon now serving as the majority shareholder,Embark will join Korean-founded Nexon, which is now headquartered in Tokyo, Japan, as a consolidated subsidiary.

“Nexon has been with us from the beginning, as our first and only investor and the publisher of our first game,” Embark founder and CEO Patrick Söderlund explained in an announcement post. “Frankly, we wouldn’t be where we are without them. The team at Nexon has seen what we’ve managed to achieve over these past seven months, and believe in our studio and what we’re attempting to do.”

Embark's team features nearly 80 employees split between two different projects: approximately half are working on a sci-fi "cooperative free-to-play action game," while one-fourth of the remaining team is creating a platform that will “let anyone create interactive experiences,” Söderlund described, including “people with no prior experience with game development tools.”

“Animation and movement, for instance, is one of these walled-off areas in game development that until now has required the expertise and resources of a game studio to pull off. So we’re asking ourselves, can we develop a method that would enable anyone to animate?” he noted. “Our AI team is experimenting with a physically-based system that uses reinforcement learning to create animations.”

Nexon President and CEO Owen Mahoney seems impressed with Embark’s work, stating that the studio "has been making incredible progress on its projects" in a relatively small timeframe. For Nexon, bringing on Embark will "[strengthen] Nexon's portfolio of games in the Western online market,” suggesting Embark is a long-term investment for the company’s future presence in North America and Europe.

“Bringing Embark into the Nexon family will be integral to our Western growth strategy, accelerate our ability to share expertise across studios and maximize our expertise of live game operations to create deeply engaging online worlds,” Mahoney said in a press release.

GameDaily.biz reached out to Mahoney and Söderlund for comment and is awaiting a response.

It remains unclear whether Embark’s future platform will radically change how games are developed. But with Embark now owned by Nexon, the Swedish studio can expect plenty of support as its upcoming projects continue on the road to release.

For Nexon itself, as Mahoney alluded to, gaining control of a studio formed by ex-EA DICE executive Patrick Söderlund is another move that will no doubt strengthen its position in the West; Nexon also owns Maryland-based Big Huge Games, co-founded by industry legend Brian Reynolds. While the company reportedly canceled its own sale after failing to find a suitable suitor, that “for sale” sign wasn’t posted out of desperation. Quite the opposite, as Nexon appears primed for more financial growth.