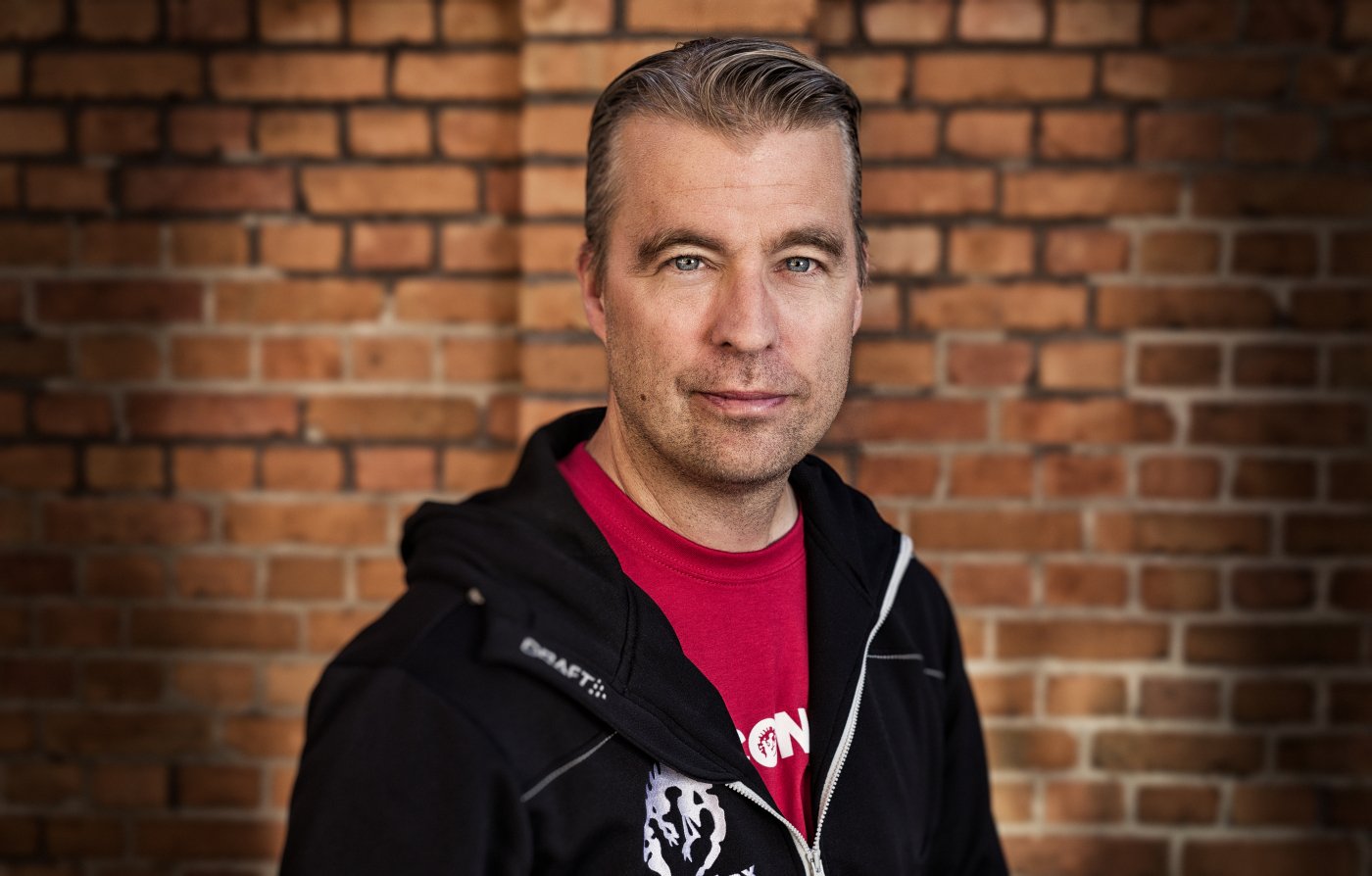 Fredrik Wester, now executive chairman of Paradox Interactive as Ebba Ljungerud assumed the role of CEO last year, has taken a significant amount of umbrage with critics of studios cutting deals with the Epic Games Store.

"I think the 70/30 revenue split is outrageous," Wester said at Gamelab panel last week hosted (and originally reported on) by Gamesindustry.biz. "I think the platform holders are taking too much money. Everyone in the press here, just quote me on that."

The 70/30 revenue split Wester is referencing was, up until the end of 2018, the norm for all game sales on Steam, far and away the most dominant digital PC game sales platform. It’s important to note, however, that Wester stated he is not specifically referring to Steam.

Steam owner Valve introduced a new revenue split system in December. Game publishers were able to receive a 75% cut after selling $10 million in revenue, then 80% after $50 million in revenue. This decision was criticized as blatantly favoring larger developers and publishers who make entries in established AAA franchises, and leaving smaller studios in the cold, stuck with the same 70/30 revenue split.

The 70/30 revenue split model is utilized by many other major media companies, including Apple, Microsoft, Sony, and others. The Epic Games Store, even with its generous list of shortcomings, has attracted developers and publishers of all sizes, striking a recurring pattern of exclusivity deals. Ubisoft currently sells the PC version of its popular loot shooter The Division 2 exclusively on Epic’s platform (in addition to UPlay), and plans to sell the PC versions of Watch Dogs: Legion and Ghost Recon: Breakpoint exclusively there as well. Epic’s model allows for an 88/12 split in favor of the publisher.

Wester suggested that the 70/30 split was introduced by Warner Bros. in the 1970’s as a model for the distribution of VHS tapes.

"That was physical. It cost a lot of money," Wester said. "This doesn't cost anything. So Epic has done a great job for the whole industry, because you get 88%. Fantastic move. Thank you very much."

Wester followed up his comments by taking the conversation to Twitter, expanding on the motivations of developers and publishers who choose to host their games on Epic’s platform.

And while we're discussing the fairness of revenue splits; who can blame developers going Epic Exclusive if given a great revenue split + guarantee. We're not planning to do any exclusives but jeez, show some understanding for those who do.

“And while we're discussing the fairness of revenue splits; who can blame developers going Epic Exclusive if given a great revenue split + guarantee,” Wester tweeted. “We're not planning to do any exclusives but jeez, show some understanding for those who do.”

Ask yourself "Why do they choose do go exclusive?" and I'll give you a hint: it's not to f**k up your life and force you to use multiple launchers.

“Ask yourself ‘Why do they choose do go exclusive?’ and I'll give you a hint: it's not to f**k up your life and force you to use multiple launchers,” Wester continued, referencing the vitriolic backlash that some publishers and developers have experienced as a result of signing exclusivity deals with the Epic Games Store.

For Wester, this seems to be where the biggest divide between the yays and nays on Epic Store deals is. For as much business sense as the Epic Games Store makes, critics point out a variety of needed improvements, such as upgrades to discoverability and library management, a lack of cloud saves, additional currency support, and automated refund support, among many others. Epic has since made its roadmap for EGS public.

Many of these future changes are consumer-facing, which is where the split in sentiment may originate from. While the financial incentives for publishing your game on the Epic Store make more than enough sense (plus opt-in features like forums and support tickets), many of the user-side features either need work or just don’t exist, such as a cart function to allow for multiple purchases at a time.

During the Gamelab panel, Wester added that Epic providing a competitive alternative to Steam is important for the industry.

"I think it is, especially for new developers,” Wester said. “They have lower margins, to get into the market. But I think it's also a matter of decency. I mean, how much does it actually cost to deliver a game? When the competition is low, the platform holder can get a big share of the pie; as competition increases, they need to lower their part of the pie, as well. That's how the market works, right?"

As a company, Paradox Interactive is planning on selling its upcoming Vampire: The Masquerade - Bloodlines 2 on the Epic Games Store, but has publicly committed to not making any exclusivity deals specifically forthe latest Bloodlines.