Report: Mobile gaming makes up nearly 75 percent of global mobile revenue during first half of 2019 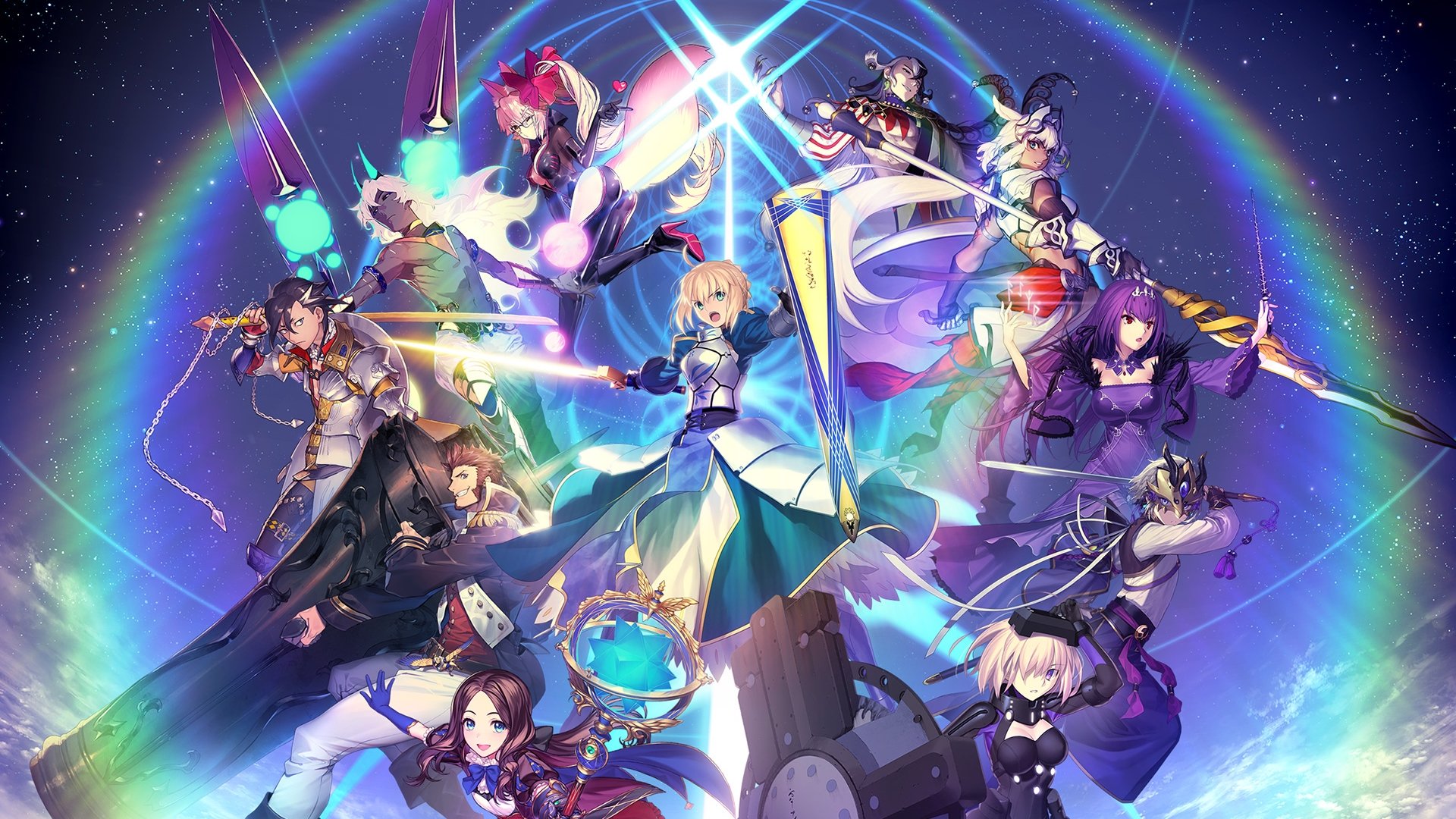 Other popular games include Mixi's Monster Strike, King's Candy Crush Saga, and Tencent's PUBG Mobile, which rounded out the top five gaming titles based on revenue. Among those earners, two are published by Chinese gaming giant Tencent, with two others hailing from Japan. Only one mobile app, Candy Crush Saga, comes from the west. China and Japan’s success with gaming revenue shouldn’t be taken lightly; both countries are clearly tapped into consumer demands on both a domestic and global level.

Granted, new games may struggle to hold up to mobile’s heavyweights. In terms of in-game purchases, Niantic’s Harry Potter: Wizards Unite underperformed during its launch week compared to predecessor Pokémon Go. The games industry may be one of the most profitable mediums on smartphones, but it takes time and luck to create a userbase willing to invest their money into microtransactions.