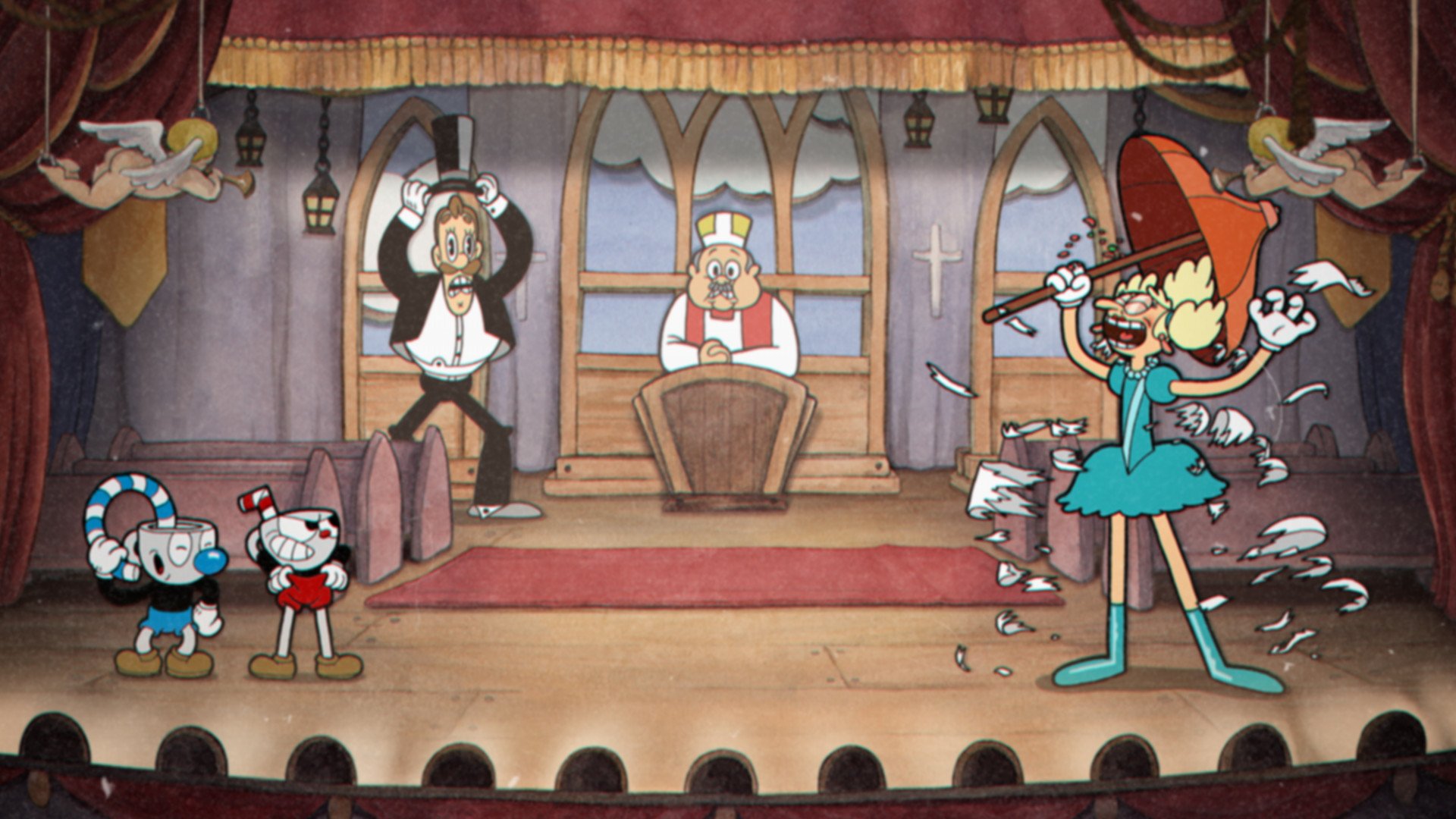 Netflix Animation is producing a series based on Studio MDHR's 2017 side-scrolling shoot-'em-up Cuphead. The show will be created by Netflix Animation, the company’s animation arm, and follows a series of Netflix adaptation announcements over the past two years.

The Cuphead Show takes place in Inkwell Isles, the same location from Studio MDHR’s video game, and features main characters Cuphead and Mugman. The animated series will most likely stay a Netflix exclusive, although Hearst's King Features Syndicate is collaborating with the company to help create the adaptation, according to the Hollywood Reporter. Studio MDHR's founders, Jared and Chad Moldenhauer, will also collaborate on the project as executive producers, and the series will seemingly follow the original game's plot.

Cuphead launched in September 2017 after sustained interest since its initial reveal in 2013, including multiple E3 previews from Xbox. The game has since sold over four million copies, making it a particularly noteworthy success for an indie developer’s debut game.

It’s likely Netflix will continue courting producers to create video game adaptations if The Cuphead Show and The Witcher land higher viewership numbers. And if those series are anything like Castlevania, fans can expect high-quality treatments of their favorite franchises, all exclusive to Netflix’s streaming platform. Whether other streaming services will take notice and begin developing their own exclusive productions remains unclear.