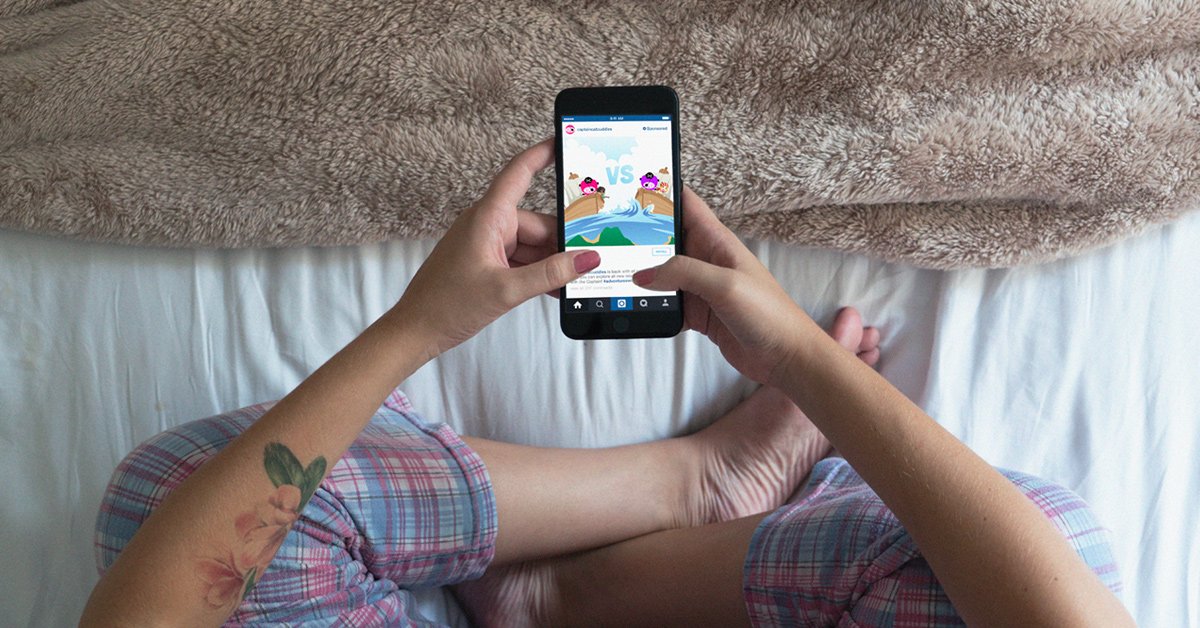 While game monetization is nothing new, strategies continue to evolve with the emergence of new ad formats, rapid growth in game genres and the resulting shift in brand advertiser investment. Game publishers and developers continue to experiment to find the revenue sweet spot between in-app purchases (IAP) and in-app ads. Trends we’re seeing include:

Let’s review these in more detail.

1: IAP-focused Publishers are Realising the ROI of a Hybrid Monetization Approach

Traditionally, game monetization relied heavily on IAP to drive revenue and often with a focus on core mobile genres. As new categories have opened up, we've seen ads become a mainstay for mobile game developers looking to build a sustainable revenue model. In fact, the hybrid approach to monetization is now considered the best way to deliver ROI by over 1 in 4 developers, according to quantitative research by Walnut Unlimited (commissioned by Facebook) via 173 online interviews in U.S., EMEA and APAC, April 2019.

There are nuances based on the game type and user profile, though, and 78% of developers agree that it's important to adapt their monetization approach based on these factors. For example, while the hybrid approach is the top-used monetization mechanism among 69% of larger developers of core/mid-core games, some developers of other game types still favour an in-app purchase model (Walnut, April 2019).

As publishers experiment with emerging ad formats like rewarded video and playables, some see a broader revenue impact on both IAP and retention. In fact, when used in a hybrid approach, rewarded video is seen as highly complementary to driving increased in-app purchases by 56% of developers (Walnut, April 2019).

Half of the mobile app users in the U.S., UK, Germany, and France are playing games, according to Newzoo's March 2019 Report on Mobile Gamers. Mobile game players now reflect the typical consumer (50/50 gender, mid-late 30s) more than any other app category, also according to the report.

For advertisers, this means gaming apps are now a valuable channel for global brands to reach highly coveted audiences. Fyber’s February 2019 survey of over 500 media agencies or brand advertisers across four markets shows a high level of willingness to advertise on game inventory. Interactive ad formats used in games, such as playables and rewarded video, are considered to be highly effective, according to the same survey. Plus, gaming app inventory tends to be high quality, since games are filtered for inappropriate content before being admitted to an app store and are generally free from user-generated content, which can cause brand safety concerns.

Game publishers should be aware that a mix of brand advertising along with gaming advertising can produce better monetization results. While brand advertisers may have more stringent reporting expectations, the payoff can be worthwhile.

Publishers who remain skeptical about using ads should note an additional research finding: Compared to non-gamers, mobile gamers are much more receptive to advertising (Newzoo, March 2019). Mobile game players also tend to stay up-to-date with products and services, connect the concept of advertising with high-quality brands, and purchase from brands whose ads they have experienced.

With more brand advertisers competing for gamer eyeballs, game publishers stand to gain by experimenting with ads in their monetization mix. Not only could this lead to greater revenue potential, but increased advertiser diversity also helps decrease ad fatigue and leads to a better user experience.

3: The Shift to Bidding Has Started, and It's Benefiting Game Publishers

We are investing significant resources into creating a more transparent ecosystem through app bidding, and it’s benefiting people, publishers and advertisers. Here are a few examples of early adopters who’ve seen promising results after making the shift to app bidding.

Rovio Entertainment Corporation — a global, games-first entertainment company and the creator of Angry Birds — is just one of the forward-thinking publishers who share our vision of creating a transparent ecosystem. Jarkko Rajamäki, Rovio’s VP of advertising, says: "Bidding is one of the most significant changes to the mobile advertising industry over the last decade. By creating an open and efficient ad ecosystem, not only do publishers benefit, but advertisers can now choose in real time how much they want to pay for each impression."

After moving the majority of their game inventory from waterfall, 92% of Rovio’s ad revenue now runs on bidding, and they’ve seen improved results across the organization. "Not only has bidding driven an increase in ARPDAU compared to waterfall," Rajamäki shared, "But the efficiency gained by not having to manually manage a waterfall has meant our team can focus their time on new areas to drive greater impact for our business."

Melsoft — another mobile game development company — tested app bidding with Facebook Audience Network through Fyber FairBid and saw a 30% uplift in ARPDAU, when comparing bidding to waterfall set up.

“With app bidding we achieved a strong increase in ARPDAU, which is key to growing our business. We believe the future of monetization is driven by open and fair real-time bidding and are eager to expand bidding to other titles in our catalogue,” shared Aleksandr Shilyaev, CMO at Melsoft.

Facebook Audience Network works with select mediation partners, as well as with publishers building in-house solutions, to make bidding a reality for the entire market.

In summary, competition for player engagement fierce as more games (and publishers) vie for limited attention. More than ever, gaming companies need access to monetization tools, examples and strategies that are designed with the game experience in mind.

Steve Webb is Director of the EMEA Publisher Solutions team at Facebook, which is devoted to helping publishers grow their business by delivering targeted ads from Facebook advertisers.