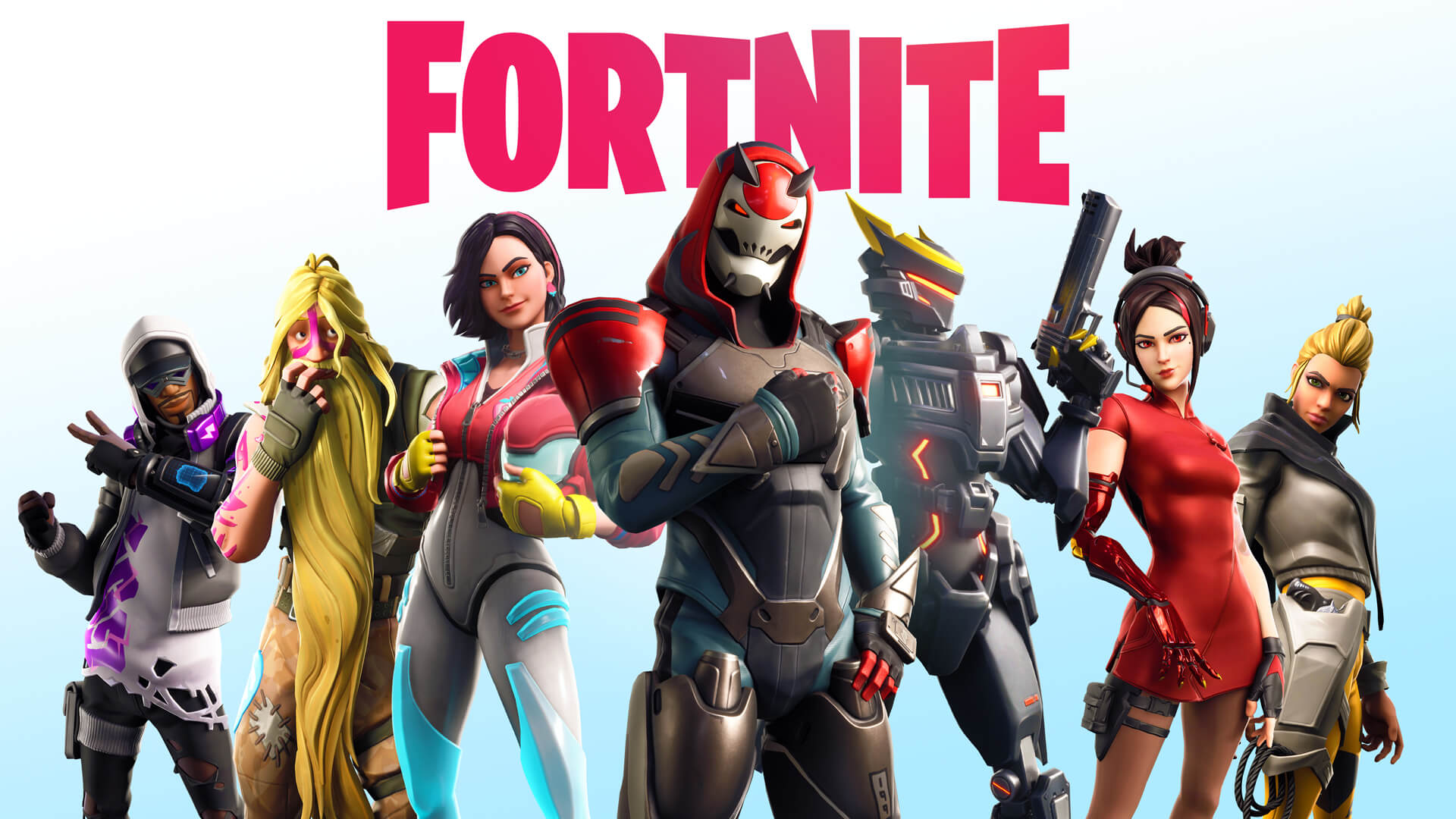 The gaming industry has been irrevocably impacted thanks to the meteoric rise in popularity of the battle royale genre. Pioneered by the likes of H1Z1 and PlayerUnknown’s Battlegrounds, and popularized by Fortnite, the last two years has seen battle royale become a staple game mode even among long-running shooter franchises like Call of Duty and Battlefield. Today, games industry analyst firm Newzoo has released a new report that details just how popular battle royale has become.

“The battle royale genre blends the survival, exploration, and scavenging elements of survival games with the last-man-standing gameplay of many multiplayer, first-person shooters,” Jurre Pannekeet, senior marketing analyst at Newzoo told GameDaily. “The genre blends these elements into a quick, fun-to-play, and fun-to-watch gaming experience with endless replay ability options.”

The study focuses on the three most prominent battle royale games: Fortnite, PUBG, and Apex Legends, and was carried out using a sampling of game enthusiasts sourced from Newzoo’s Global Gaming and Esports Panel.

According to Newzoo’s numbers, 42% of gamers in the U.S. are actively playing one of these three games as of May 2019, with 59% of that group claiming loyalty to just one franchise in the genre (usually Fortnite). There also exists a group of approximately 15% of “churned” gamers that have played battle royale in the past and intend to do so again sometime in the future.

When analyzing the popularity of the genre, Newzoo noted that its rise coincides with the rise in game streaming. “In recent years, game streaming has been pivotal to the success of many of the games market’s biggest games, including Overwatch, League of Legends, PUBG, and Fortnite,” Newzoo content marketing manager Rhys Elliott said. “Naturally, if big streamers consistently stream a game, it is far more likely to be a hit.”

This sentiment rings true in several ways. Firstly, there aren’t a lot of gamers who haven’t heard of Ninja, the Fortnite player who has streamed his way to celebrity status on the back of Epic’s titanic hit. Second, the impact of influencers was also on full display with the launch of EA and Respawn’s Apex Legends.

“Apex Legends reached 50 million new players a month after launch—showing faster initial growth than the competing titles that laid the groundwork for battle royale, including Fortnite and PUBG,” Elliott said. “EA and Respawn saw the organic growth battle royale games garnered via game-streaming platforms and streamers, and decided to involve well-known streamers such as Shroud early in the development process. This was before even the games media knew Apex existed. EA and Respawn also held a streamer-only event shortly before the game was unveiled and launched.”

Despite hitting that initial milestone of 50 million players in just a month, interest in Apex Legends has waned a bit. “Apex Legends' live viewership on Twitch has seen consistent reduction, having only attracted 12.9 million live hours watched in June, compared to 121.7 million live hours watched at launch in February,” Eilliott explained. “Still, live viewership has spiked since the release of Apex Legends season 2. The new season, adding a new character, new weapons, and map changes, has been well received by players and critics alike. It is likely that player and viewership numbers will spike with the release of each new season.”

According to the report, 21% of U.S. battle royale players spend at least an equal amount of time watching streamers as compared to actually playing. Newzoo sees this statistic as a chance for advertisers to tap into the traditionally hard-to-reach younger demographic.

Another aspect of Newzoo’s report worth noting is that 71% of all battle royale players play on consoles rather than on PC. This is interesting because the majority of the top streamers tend to play on PC. According to Elliott, this is largely due to the generally-younger audience of Fortnite.

“While the game is indeed popular amongst people of all ages, the school-yard phenomenon that is Fortnite is unmistakable,” he said. “Naturally, many of these younger gamers play on console: PlayStation 4, Xbox One, and Switch. In general, these younger players are less likely to have built their own PCs and are less likely to own gaming laptops—laptops that are more expensive than consoles, especially at this late stage in the console generation.”

The last two years have been incredibly lucrative for the battle royale genre, but maintaining this level of popularity is going to be a challenge, according to Pannekeet.

“Battle Royale games are unlikely to maintain their current level of popularity in 10 years, simply due to the constant innovation taking place in the games industry,” he said. “New games and formats are continuously introduced and popularized, and these take away popularity from other games. However, we do expect battle royale games to still be very popular in the foreseeable future. Similar to the battle arena genre, battle royale will have a few games that are expected to remain very popular in the games space. So although the genre will ultimately lose some of its popularity, is here to stay as a staple in the industry.”