Report: Over half of game developers say crunch is 'expected' at their jobs 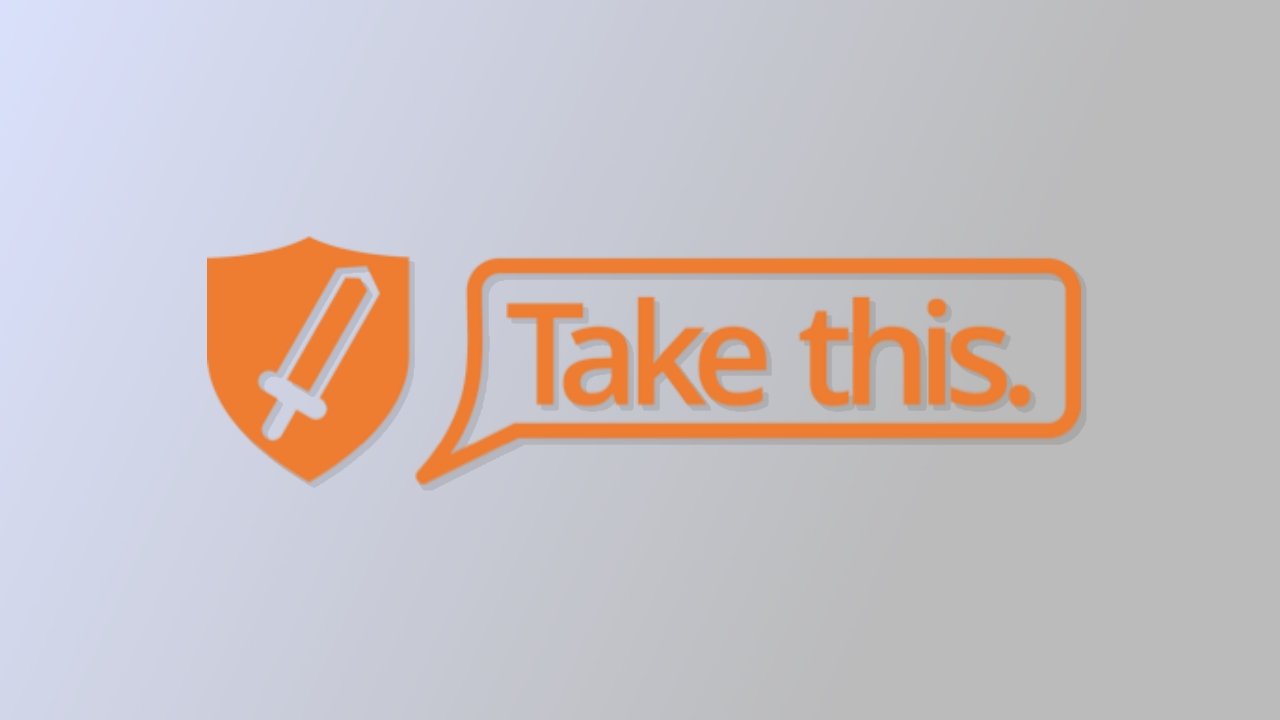 Over half of game developers claim workplace crunch is "an expected component" of their jobs, with the majority of developers receiving no overtime compensation for their work, according to a new study published by mental health awareness non-profit Take This. The report questions whether developers are treating their employees fairly in the workplace, suggesting mentally draining work conditions are contributing to burnout among games workers.

In Take This' "State of the Industry 2019" report, the non-profit points to a "lack of job stability and longevity," games’ "lack of diversity and inclusion," and "the public perception of games” as three major factors harming game workers’ mental health across company positions. The organization particularly focuses on crunch, or a period where employees work "more than 40 hours per week over an extended period of time." The study links crunch to burnout, in that it's "identified by emotional exhaustion, reduced personal accomplishment, and feelings of hopelessness." Alongside ongoing job instability, which can cause stress, depression, and work-related anxiety, crunch’s harsh conditions may be contributing to drop out among veteran workers: Just one-third of game developers continue working in the field for 10 or more years.

The paper concludes "long-term cultural crunch," or ongoing crunch deceitfully implied by a studio’s workplace culture, is actually a byproduct of a "toxic organizational culture" where studios rely on employee-manager power dynamics and a dismissive attitude toward employees' physical and mental health to squeeze additional work out of employees. By creating a "false equivalence between 'passion' and work hours,” these studios exploit, and some game developers even enable crunch by treating it as a "right of passage” that proves an employee is “tough enough, dedicated enough, and passionate enough to be in game development." In reality, the paper notes, crunch disrupts employees' mental health, work/life balance, sleep, diet, and quality of life, leading to burnout.

From a business perspective, crunch can impact products’ success and even damage a company’s survival: over 30 percent of projects that undergo crunch are received as "very unsuccessful," and games are "twice as likely" to perform well at release if crunch isn't utilized to complete development. The report also claimes employees' supervisors "play an extremely important role in worker well-being, particularly during times of change,” and that "management and supervisor training and support" is an important part of improving industry conditions for game developers.

Take This also notes that 74 percent of games workers are men and 68 percent are white. Gamergate, an ongoing "online harassment campaign that overwhemingly targeted a group of female developers and journalists,” inadvertently revealed the stressful industry work conditions that women and non-binary individuals experience in games, the organization explains. Game development remains male dominated due to a "self-perpetuating cycle of exclusion” in which the industry is predominantly made up of men who create "gendered content" that cultivates "sexist and misogynistic attitudes and beliefs within the industry and community at large." This feedback loop turns the gaming world into a space that restricts the "sense of social inclusion and acceptance for females." By adopting new, inclusive hiring practices and listening to constructive criticism from marginalized industry workers, Take This believes companies can embrace diversity.