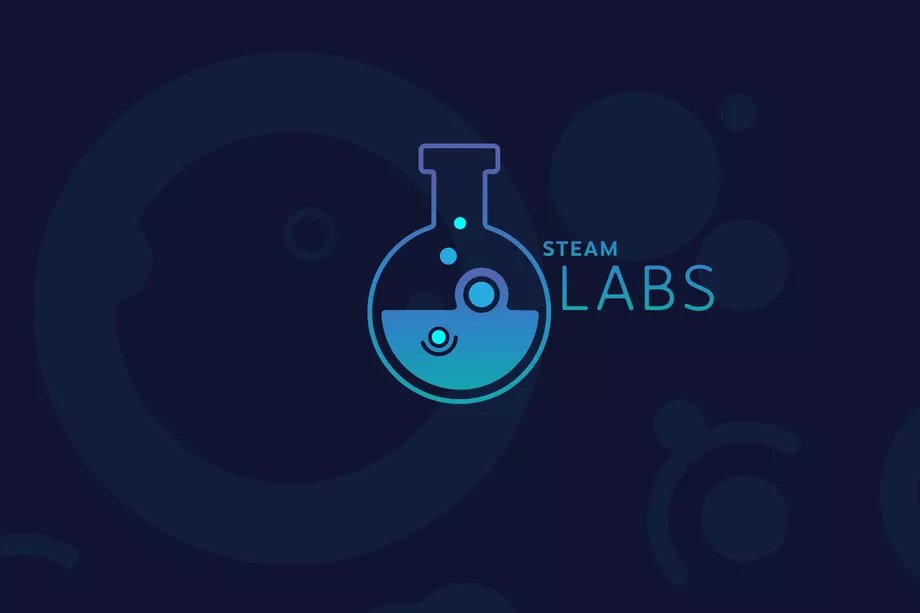 As a digital distribution platform, the Steam marketplace has been largely uncontested until recently. The emergence of the Epic Games Store has challenged the ubiquitousness of Valve’s storefront, and has much of the industry questioning its revenue split policies. In addition, many indie creators have decried a seeming lack of discoverability on Steam, claiming their games are all but impossible to market on the platform. With the pressure on to make some developer-friendly changes, Valve has announced Steam Labs, a new initiative aimed at improving discoverability.

In a blog post, Valve describes Steam Labs as a testbed for its more experiential marketing projects. Users can provide real-time feedback in the Labs and speak to their success or failure. The first three projects rolling out with Steam Labs are focused on game discoverability.

The first experiment, called Micro Trailers, lets users absorb a host of six-second game trailers all on one page. You begin by selecting a genre or a category, such as “roguelike” or “dragons.” You’re then taken to a page that displays games of that category. Mousing over a game plays the short clip, and clicking it takes you to the game’s store page.

Experiment two for Steam Labs is called The Interactive Recommender. This tool takes a look at your play history and recommends games based on play time and preferred genres. You can adjust the results via a slider that moves between “popular” and “niche” games, and filter out older titles if you only want to see more contemporary choices. This algorithm-based tool also allows you to filter by genre and does not take review scores into consideration.

The last tool rolling out with Steam Labs is The Automated Show, a bot-generated half-hour-long video showcasing the latest releases. “Leave it on a second monitor while you work, or glue your eyeballs to it and let hundreds of games wash over you,” the blog post reads.

Given the recent outcry by smaller developers against Steam’s discoverability algorithms, it’s not all that surprising to see Valve making efforts to correct course. Between indie woes and the Epic Games Store, Valve is under a great deal of pressure to win and retain the good will of developers and consumers alike. Rolling out Steam Labs with initiatives aimed at improving exposure for otherwise under-the-radar titles is an important factor in Valve's bid to retain its sizable market share.