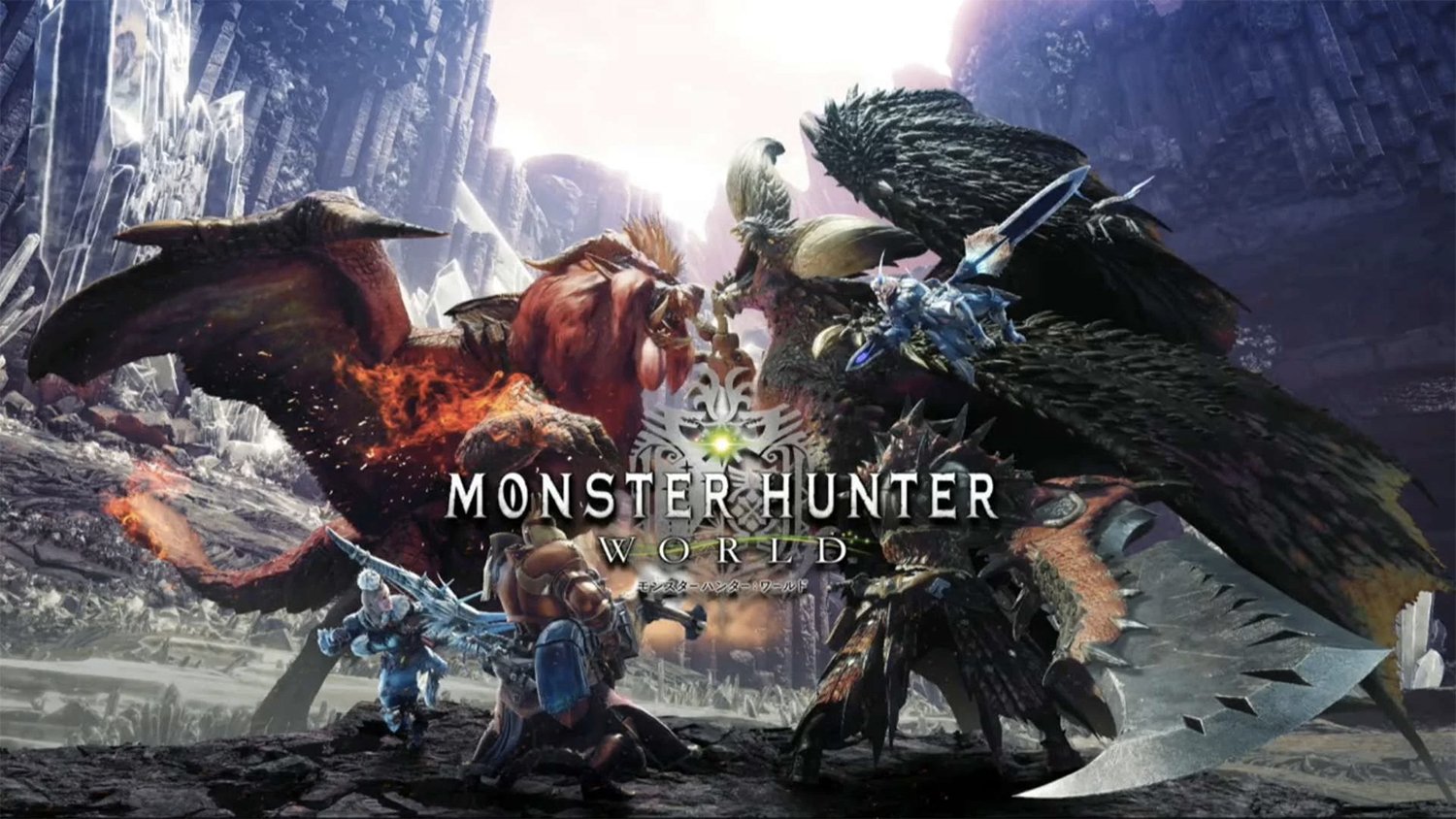 After the best Monster Hunter release that Capcom has enjoyed in 17 years, the Japanese publisher’s stock tumbled by 13 percent following Bank of America Merrill Lynch (BofAML) downgrading their stock. According to the report in the Financial Times, BofAML had serious concerns based on “significant risk of sales decline” for Monster Hunter World. This comes less than a month before the latest Monster Hunter title makes its way to PC.

BofAML cut Capcom’s share target price from ¥2,800 (which is approximately $25.19 USD) to ¥2,300 ($20.57 USD), which is a fairly a significant chop. “Although cumulative sales volume is growing steadily, we get the impression the popularity of Monster Hunter is dying down sixth months after its release,” the Financial Times reported, with regards to BofAML’s analysis.

Although the stock price drop is a challenge for Capcom to endure, especially this close to Monster Hunter World’s PC launch date, it’s important to note that investors and analysts are often far more skittish about video games than they are about, say, Silicon Valley tech startups. Part of the reason behind that is because video games are, more often than not, misunderstood by investors and mainstream analysts. If a game stops selling after a wildfire initial launch, then the analysts are certain that the title is doomed in the long run.

In actuality, a number of games do very well on the long-tail. Multiplayer games like Rainbow Six Siege or Ghost Recon: Wildlands didn’t pick up speed until their second year. Monster Hunter World is mere months out of the gate and a new platform release is on the way. Capcom’s stock price will likely bounce back as analysts ease up and see sales renew for PC.