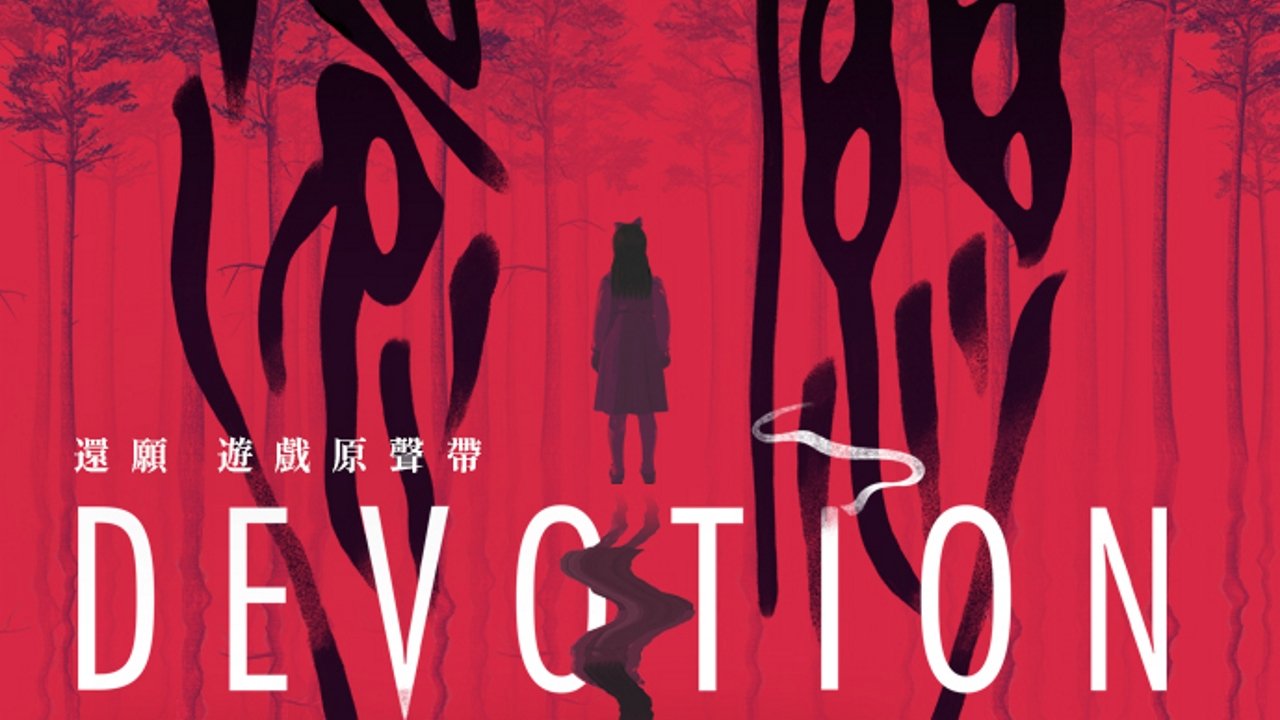 Nearly half a year since Taiwanese horror game Devotion was pulled from Steam, developer Red Candle Games confirmed the title is not coming back “in the near term.” Early Monday morning, Red Candle Games published an update letter offering the company's "most sincere apology" for a stray political joke that made its way into the game, noting that the team "will not stop in our endeavor to prevent the damage from worsening."

China’s relationship with Taiwan cannot be divorced from Devotion’s ongoing issue. China "regards Taiwan as a breakaway province which it has vowed to retake, by force if necessary," BBC notes, whereas the Taiwanese government sees the country as a "sovereign state." The divide dates back to the early Cold War years, after nationalist leader Chiang Kai-shek, defeated by the Chinese Communist Party under Mao Zedong, fled to Taiwan, declared the Taiwanese government the “Republic of China,” and ruled the nation for decades.

In recent years, the countries' relationship has thawed slightly, with growing links "between the two peoples and economies.” Granted, the two countries are still at odds with each other, with Devotion’s faux pas touching a sensitive nerve nearly a century after World War II.

“[P]art of the issue with the game is that many players believe its underlying story is also an anti-Chinese allegory about the country’s relationship to Taiwan,” Kotaku asserts. “As a result, Red Candle Games has been trying to downplay those fan theories.”

When Red Candle Games pulled Devotion from Steam, it apologized for the joke and called it an "awfully unprofessional mistake,” stressing it “is not Red Candle's vision to secretly project extensive ideology" or "attack any person in the real world" within its games. Four months later, the studio’s position hasn't changed. The company has said that the stray asset’s inclusion "caused immeasurable harm to Red Candle Games and our partner," Chinese publisher Indievent, who lost its business license in China. GamesIndustry.biz obtained a full translation of Indievent's statement, which noted that the loss of license was due to Devotion.

Both groups are "assuming all responsibilities for the losses" and engaging in mediation. Devotion will remain unavailable while the process continues, and Red Candle Games vows not to obtain "profit from sales, revision, IP authorization," or any other means in order to "prevent unnecessary misconception."

However, Red Candle Games did give an opening for Devotion’s future. As it turns out, it comes down to how others perceive the game’s message. “As we reflect on the situation, we notice many players, industry friends, and the media are starting to understand that the incident was indeed a malfunction of project management, not a deliberate act," Red Candle Games wrote. "If, in the future, the public would be willing to view this game rationally allow us the opportunity to rebuild trust with our players, Red Candle would reconsider rereleasing Devotion.”

Red Candle Games stressed that the company hopes for a second chance to prove “both Red Candle and its partner simply wanted to create a great game and no one wished for such [an] incident to occur." Either way, don’t expect the Taiwanese developer to go away anytime soon.

“Rest assured," the studio concluded, "Red Candle Games will continue its passion to creativity as a game company."