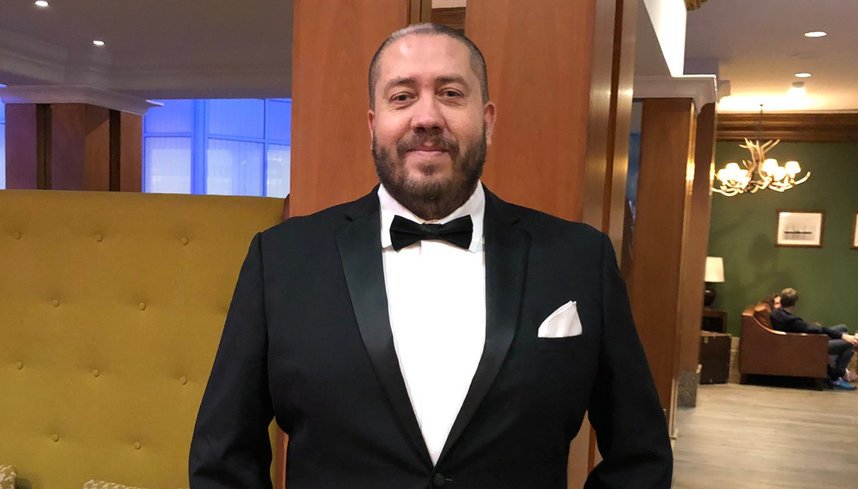 Michael "ODEE" O'Dell has been working in esports long before it became a global phenomenon generating nearly $1 billion in worldwide revenue. After 16 years at the helm of one of the first international esports organizations, Dignitas, O'Dell is joining ReKTGlobal as the new chief gaming officer (CGO). O'Dell served as Dignitas' general manager and announced his departure on July 3.

O'Dell founded Dignitas (formerly known as Team Dignitas) in September 2003 to support two Battlefield 1942 clans that were about to merge: Legion Condor and Sweden Kompanix. Over the years, Team Dignitas supported a number of different kinds of games, including World of Tanks, Heroes of the Storm, Battlefield 4, Smite, and Rocket League. Team Dignitas rebranded to Dignitas in October 2018, two years after the Philadelphia 76ers acquired the organization.

“ODEE truly is the esports OG and one the most important people in esports today, so when he became available, we jumped at the opportunity to add him to the team,” Amish Shah, co-founder of ReKTGlobal, said in a statement. “His tremendous positive impact on esports is undeniable, and we’re pumped for him to bring his 20 plus years’ of experience in building the industry to ReKTGlobal and Rogue.”

“I am extremely excited to join ReKTGlobal,” O’Dell commented in the same statement. “The vision they have is exactly what I was looking for as I continue to help build esports and more. Amish and Dave have put something special together that is evolving fast and I cannot wait to help with various aspects of the business. For me, it was the perfect fit, as the company has big plans and a global perspective. I am absolutely buzzing I cannot wait to get to work with such an inspiring group of people.”

O'Dell's seasoned experience with the 18-time world champion teams at Dignitas should be a boon for ReKTGlobal, as it is likely seeking to shore up Rogue and its globally competitive teams (League of Legends, in particular) after a successful Series A funding round brought in $10.8 million earlier this year. ReKTGlobal also recently acquired GameDaily's parent company, Greenlit Content.