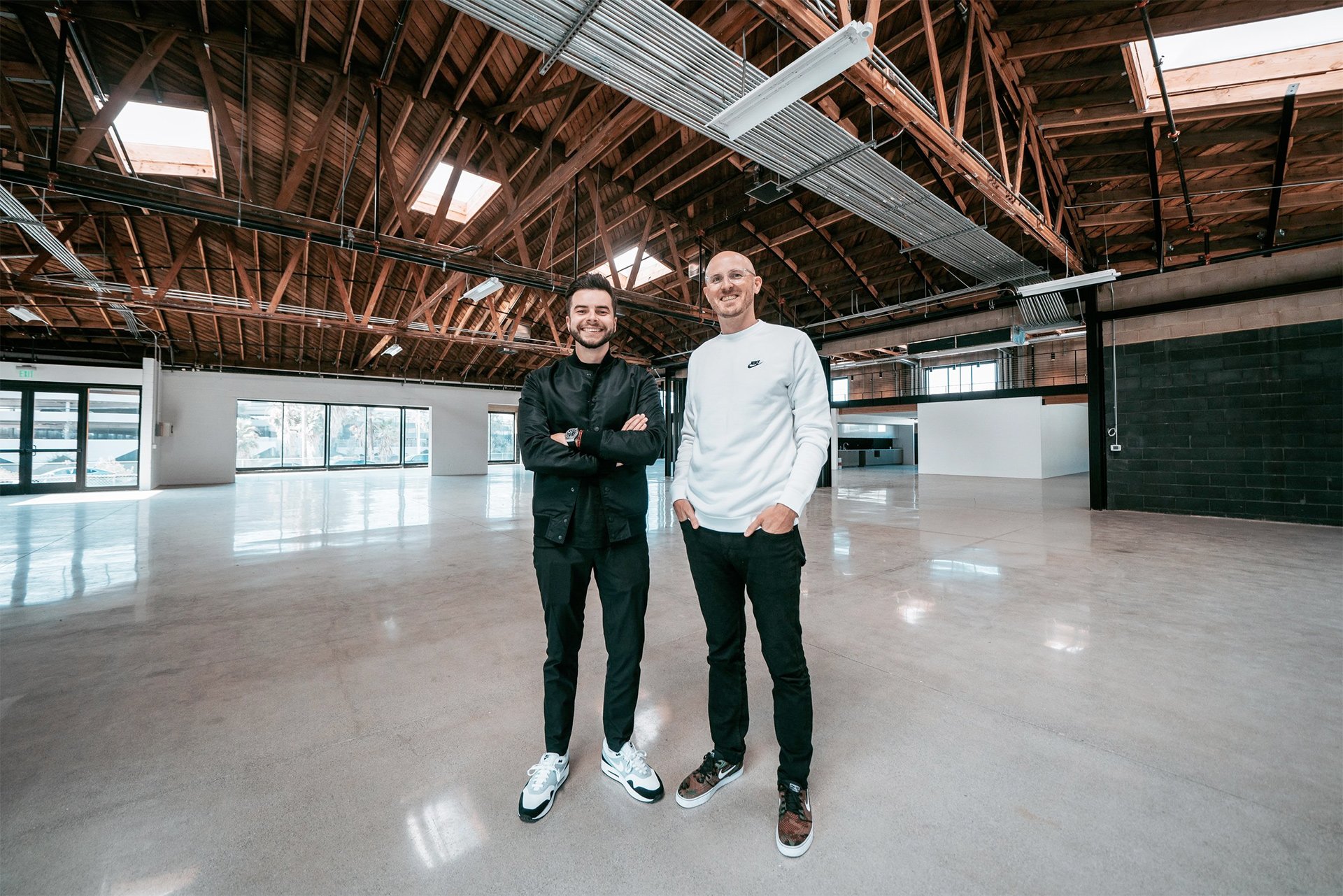 Globally, esports is expected to become a billion-dollar industry by the end of this year, have more viewers than tennis by 2022, and is slowly becoming a staple at major sporting events like the Asian Games. The latest org to benefit from the esports bubble is 100 Thieves, which was founded in 2017 by former pro gamer and OpTic Gaming captain Matthew Haag, better known as Nadeshot. As reported by TechCrunch, 100 Thieves has raised $35 million in its second round of funding, bringing its total valuation up to $160 million.

The Series B funding round was led by New York investment firm, Artist Capital Management. In a statement, Nadeshot said, “This past year has been a massive success for 100 Thieves. Our esports teams are winning championships, our apparel is selling out, and our podcasts have topped the charts... Artist Capital Management saw our vision and our progress and has stepped up to support us.”

Since its founding, 100 Thieves has brought on some well-known co-owners: rapper Drake, sports franchise owner and billionaire Dan Gilbert, and Scooter Braun, who recently made headlines due to his feud with Taylor Swift. That’s a lot of financial and star power behind the org, which competes in tournaments for Apex Legends, Fortnite, Call of Duty, and League of Legends.

Aside from competitions, 100 Thieves has a second stream of revenue: content creation. Several well-known streamers, among them Jack “Courage” Dunlop and Rachel “Valkyrae” Hofstetter, call 100 Thieves home. The org also has an apparel line that’s completely sold out as of this writing.

100 Thieves isn’t the only esports org to raise that kind of money so far this year; Immortals Gaming Club also raised $30 million in Series B funding before going on to acquire Infinite Esports & Entertainment (owner of Nadeshot’s former league OpTic Gaming) and a Los Angeles-based Call of Duty team. Regardless of the potential ramifications of an esports bubble, there's no sign of growth (or investment) slowing down any time soon.