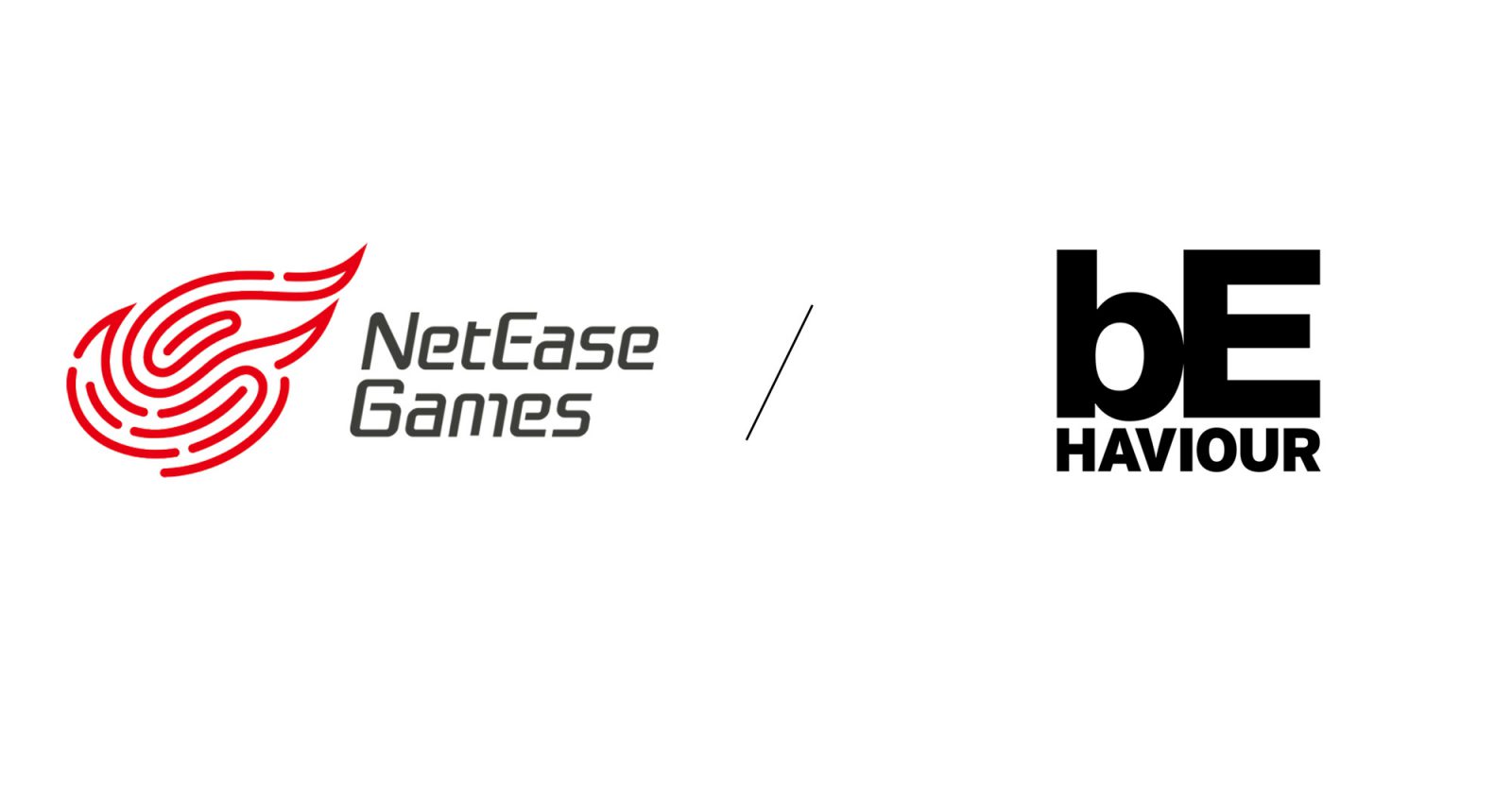 NetEase has acquired a minority stake in Montreal-based work-for-hire developer Behaviour Interactive. Behaviour will continue to operate as an independent entity, but NetEase will appoint a representative to the studio’s board of directors as part of its minority stake.

“NetEase is pleased to further develop our relationship with Behaviour, an online games pioneer and a leader of the asymmetrical battle arena genre,” said NetEase VP, Ethan Wang in a statement. “We look forward to leveraging Behaviour’s deep passion and expertise to enhance our R&D efforts and deliver even more exciting new products to players worldwide.”

“NetEase’s investment validates the reputation for excellence and efficiency we have built in the online games sector over the last 27 years,” said Behaviour Interactive president and executive producer Rémi Racine, who will continue in his role as the head of the studio.

“At Behaviour, we are continuously looking for opportunities to accelerate growth by investing in R&D for new and innovative games for our players and in the recruitment of exceptional talent. As an industry leader in online games, NetEase brings highly reputable R&D and operational capabilities and experience that we believe will drive sustainable, long-term growth well into the future.”

NetEase has been relatively busy investing and partnering with western game studios. It has a significant partnership with Blizzard that enables Blizzard's games to be released in China (pending their rigorous approval process), including World of Warcraft, Overwatch, and more, as well as co-partner on the development of the upcoming mobile title Diablo Immortal. NetEase has also brought Minecraft to China, with the latest numbers from May noting its surpassed 200 million users. It also has a deal with Marvel to create original content in the country.

From a western perspective, NetEase has invested in Detroit: Beyond Human studio Quantic Dream and Destiny developer Bungie, the latter receiving a $100 million investment for a new IP outside of Destiny, as well as a minority stake in the company.

Behaviour Interactive has seen success with asymmetrical multiplayer horror game Dead By Daylight, but has also found itself in the crossfire of Bethesda after a lawsuit said that Behaviour lifted code from Fallout Shelter (which it helped make) into a similar game based on the Westworld IP for Warner Bros. The suit has since been settled.

NetEase, like Tencent, has woven itself into the tapestry of how we view AAA and, in the case of Behaviour Interactive, mid-tier studios in North America and Europe. Tencent's investments in companies like Ubisoft, Epic Games, and Riot Games has no more created a "takeover" than NetEase's interests will. International investment is nothing new.

In the aftermath of Devotion's censorship and China's ongoing love affair with stringent content laws around games, it's understandable that there are some people who have been wary to accept that these investments aren't framed in hostility. If NetEase had approached Bungie, Blizzard, or Behaviour as Vivendi had approached Ubisoft, then there would be cause for concern. But Chinese companies don't necessarily represent China as a whole, any more than Microsoft or EA represent the entirety of U.S. policies.