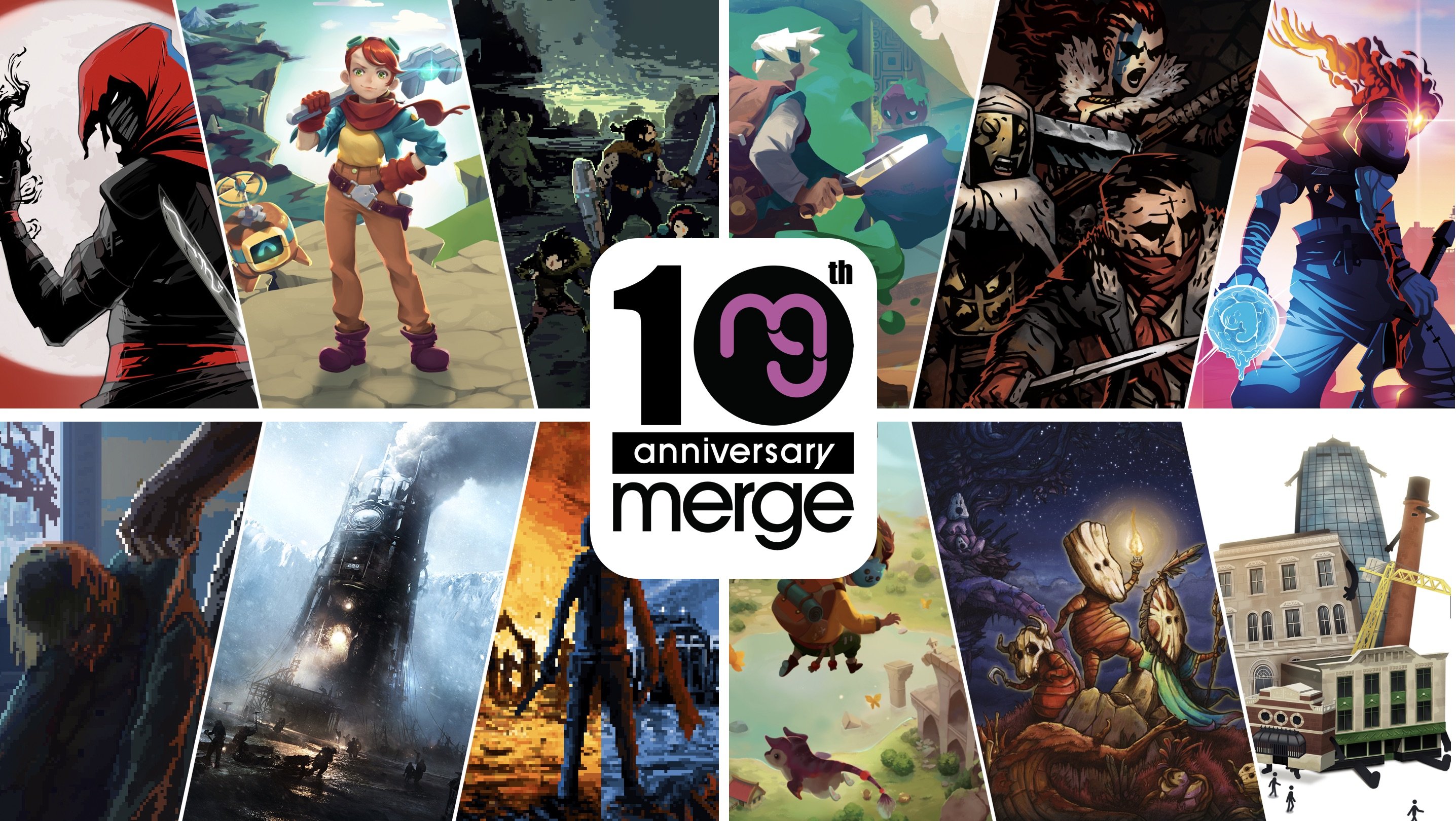 Indie publisher Merge Games has announced funding of up to $4 million in an effort to publish and market new indie games. The Manchester, England-based company revealed what it’s calling a ‘warchest’ fund as part of its celebrations for its tenth anniversary, as well as an upcoming tour to sign new games to publish.

“It has always been fresh ideas that have made the business thrive and that’s why we are investing in new talent around the world with this new fund,” said Luke Keighran, CEO of Merge Games. “We have consistently championed games that look and feel different but deliver on innovation, quality and fun, it’s part of the passion that drives us. But it’s a difficult time for indies and we want to be a destination for those developers that need funding plus all the support that a world class publisher can provide.”

Merge will be at Gamescom in Cologne, Germany between August 21-24 at the Meet to Match section and PAX West in Seattle, Washington between August 30-September 2 with its own booth (#6916) respectively to sign new games to its portfolio. For developers who can’t make it to either show, pitches are being accepted for games here.

Games already signed by Merge will be announced within the next few months, according to the company, with releases planned for retail and digital.

Considering Merge's experience publishing recent success stories like Darkest Dungeon and Dead Cells, the publisher is in a brilliant position to net the next wave of indie darlings. This $4 million "warchest" could position Merge Games as a powerful challenger in the quirky indie game publishing space, alongside Annapurna Interactive, Fellow Traveler, and Raw Fury.