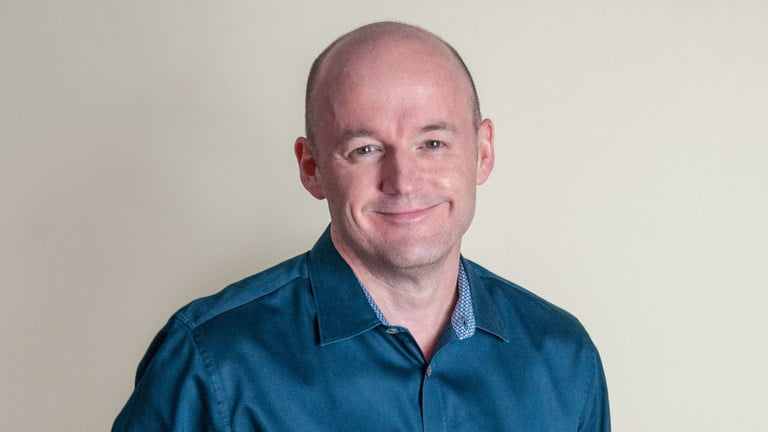 Tim Willits’ nearly 25-year run with id Software is drawing to a close. The current director of the studio behind Doom, Quake, and Rage will be departing after this year’s QuakeCon later this month.

Willits made the announcement on Twitter this morning, assuring fans that all of the studio’s in-development games (including Doom Eternal and early access title Quake Champions) are in good hands.

After 24 years, I’ve decided to leave id Software after QuakeCon. I’ve been extremely lucky to work with the best people in the industry on truly amazing games. QuakeCon has been an unbelievable part of my journey and I look forward to seeing everyone at the Gaylord Texan. pic.twitter.com/shX5H441py

All of the games currently in development are in very good hands, my departure will not affect any planned releases. id Software is packed full of amazing talent that will continue to develop (long into the future) some of the best shooters in the world.

Willits has plans following his departure at the end of the month. In a later tweet, he says that he’ll be sharing those after QuakeCon.

Willits joined id in 1995, right out of college at the University of Minnesota-Twin Cities, according to his LinkedIn profile. He began as a level designer working on The Ultimate Doom and climbed the ladder within the studio to lead designer, executive producer, and eventually studio director.

His mark is on most of id’s work for the past 20-plus years, including the studio’s well-received Doom revival in 2016 and the surprise sequel to Rage, released earlier this year. In our interview and review of Rage 2, game director Magnus Nedfors from Avalanche credited Willits for the collaboration between the two studios that blended id’s shooter expertise with Avalanche’s open-world know-how.

However, he has lamented that his management role leaves him little time for design work.

“I do less design work than I used to, which is sad,” he told IGN in 2015. “But I make sure that everything just moves forward because I’m the studio director, so I have to. I describe it as I am the snowplough in front of Doom production.”

Bethesda offered praise for Willits and thanks for his years of service when responding to a request for comment via email.

“We want to thank Tim for his 24 years at id Software,” a Bethesda spokesperson told GameDaily. “He has been a valued member of the id Software team, working on franchises like Quake, RAGE, and DOOM, and a long time participant at QuakeCon. All of us wish Tim the best in his future endeavors.”

Bethesda did not indicate who will be stepping into the studio director role after Willits leaves. For now, id is focused on next week’s QuakeCon, which will put emphasis on the Doom franchise and spotlight the November 22 release of Doom Eternal. As for Willits, we shouldn’t have to wait too long to find out what he’ll be doing next.