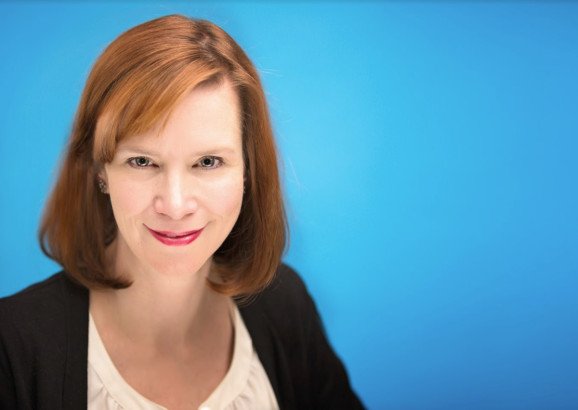 Following ArenaNet’s decision to fire narrative designer, Jessica Price, and writer, Peter Fries, the director of the International Game Developers Association, Jen MacLean, wrote up a primer for game developers to talk with their employers about social media. There’s always been a need to talk candidly about a developer’s personal social media account versus a company’s social media account. Before a game’s community took to social media to talk with game developers, designers, writers, and community managers, it was less of an issue. Outsiders didn’t have access to those working on games, unless they were directly friends with said person.

Twitter has become a nexus of harassment for game developers. There’s a narrative around game developers being representative of their companies all the time, as opposed to only when they’re “on the clock.” Unfortunately, ArenaNet sided with the loudest, angriest members of its Guild Wars 2 community and terminated both Price’s and Fries’ employment with the company. The message it sends is that when faced with an uncomfortable decision, a company will side with the hornet’s nest, rather than work to find resolution with its employees first.

MacLean’s post on the IGDA blog details some of the questions that potential employees need to ask of their employers before they sign on the dotted line.

“Game developers are also frequently targeted for harassment, particularly if they are members of under-represented communities,” she wrote. “Companies must plan for how they will support their staff members in the event of online harassment, and should clearly communicate the resources they will make available to their team to have safe, productive, and positive interactions online, especially if they are expected to do so in their roles.”

Two of the most salient questions that a developer should be asking of their potential employer were surrounding engaging with the community on their personal social media accounts and what the expectations about that are.

“Are staff expected or required to engage with consumers on their personal social media accounts? If so, how often, during what periods of the day, and to what degree?”

If the expectation is that a staff member is expected or required to consider themselves “support” on their personal social media accounts, then lines need to be drawn. Otherwise, it becomes one more way that the workplace becomes ubiquitous and it encroaches on a developer’s free time, potentially.

“Are staff allowed to tell consumers approaching them via their personal social media accounts that they won't engage? If the consumer won't leave them alone, what sort of language are they allowed to use/actions are they allowed to take to be left alone?  Is there an escalation process the staff member should follow internally?”

This is the biggest issue that under-represented groups need to have addressed before they agree to work at a particular studio — how will the company protect the employee from harassment? Price’s reaction to what appeared to be a nebulous comment isn’t the point. The point is the escalation was not in proportion with the infraction, especially because this kind of infraction had never been addressed previously.

By asking these questions and getting answers, game industry workers should be able to better protect themselves from this kind of creeping corporate influence that is equal measures insidious and alarming. If ArenaNet had never brought this up before, as Price says in an interview with Polygon, then either something else was going on with the two former employees and their former employer, or it was a disproportionate reaction from a nervous corporation that had never dealt with social media harassment before.

Whatever the internal machinations were (or are) at ArenaNet, the outcome is undeniable — developers need to have uncomfortable conversations with their employers about social media expectations if they’re going to be able to protect themselves from something similar happening to them if, for whatever reason, they have a bad day or they snark online or they get aggressive with the wrong person. We’re human. Shouldn’t we all be treated as such?