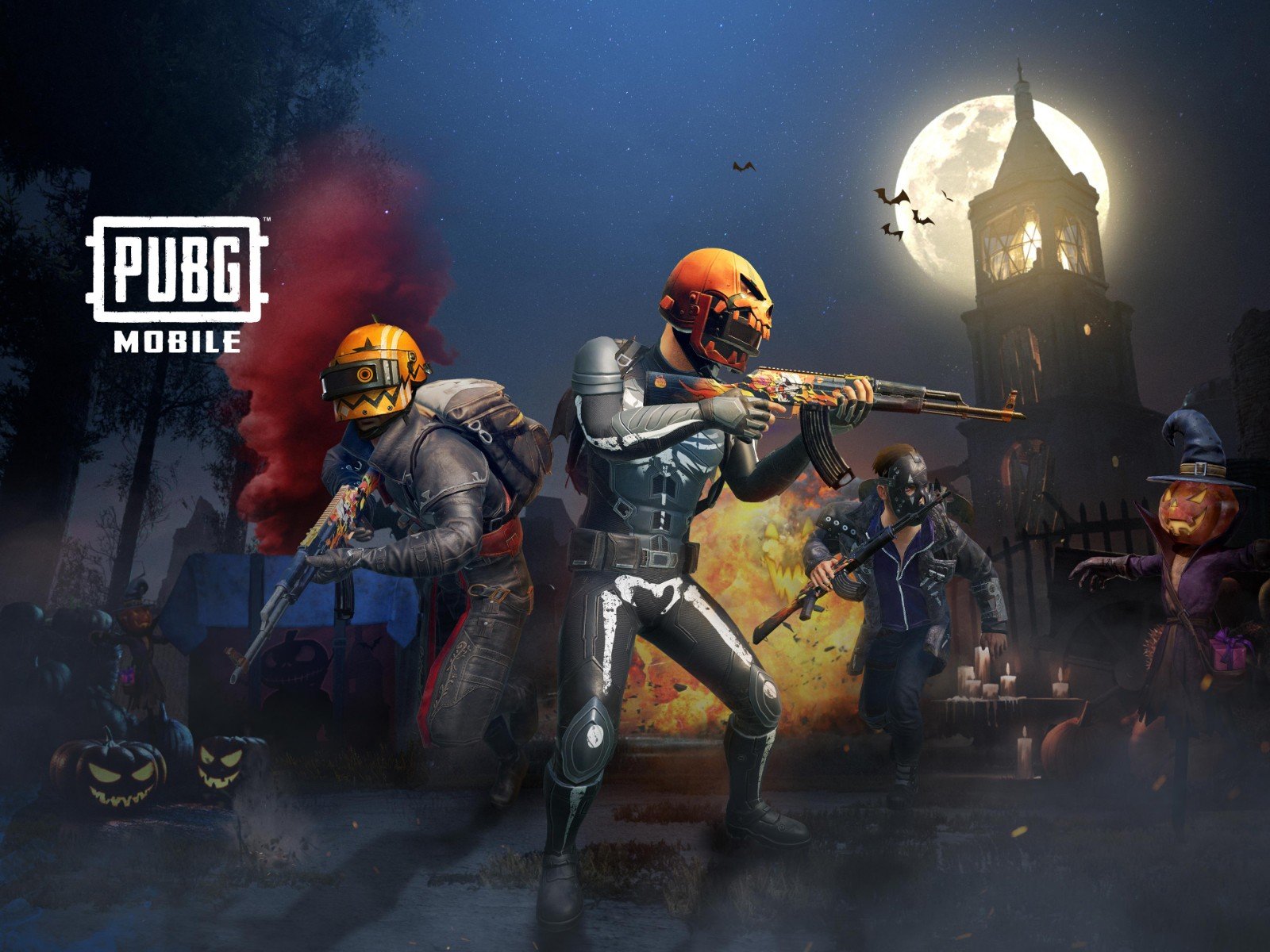 China's gaming giant Tencent Games is eyeing the international market for a new share of original mobile games based on popular IPs. A report from research and consultation firm Niko Partners reveals the company is "working with overseas developers to license and create new entries in established franchises for a global audience,” as senior analyst Daniel Ahmad tweeted today.

In the report, Niko Partners points to Tencent as the "top partner of choice" for localizing games into China, working alongside Activision, EA, Take-Two, Ubisoft, and more to help bring their games to the region. The report also pinpoints Tencent's new foreign IP strategy, in which the publisher obtains a license to develop a new and unique version of a popular existing franchise, such as PUBG Mobile, and bring it to both domestic and overseas audiences. In PUBG Mobile’s case, the company earned nearly $400 million in gross revenue from the smartphone and tablet spin-off of PlayerUnknown’s Battlegrounds. The game’s success has seemingly inspired Tencent to develop more original games for pre-existing world-renowned IPs.

“Tencent recently obtained a license for the Call of Duty franchise from Activision and is developing Call of Duty Mobile for a global audience. Street Fighter Online is another self-developed title where the IP has been licensed from Capcom,” Niko Partners’ report notes.

Tencent is also working on a joint venture partnership with Japan's Square Enix, aiming to create new games based on both and established franchises and new IPs. The Final Fantasy publisher isn’t alone in that regard. Dr. Serkan Toto, CEO for games consultancy firm Kantan Games, revealed today that Tencent and The Pokémon Company are working on a new game, most likely for mobile devices. “Development taken over by Tencent's TIMI studio, which is responsible for the company's biggest hits (+ the upcoming Call Of Duty Mobile),” Toto tweeted. “No further details yet.”

Outside of game development and publishing, Niko Partners also notes that Tencent is a "dominant force in China's esports industry," and that the company is creating an "esports ecosystem," complete with the recently rebranded "Tencent Esports Games" featuring 30 esports titles across eight competitions. Tencent will most likely run bigger esports events more frequently throughout the year, Niko Partners suggests, revealing that local Chinese governments are signing agreements with Tencent to help bring down the cost of competitions to their regions and receive an economic boost from attendees.

“We note that esports is currently seen as a way to increase engagement and [spending] within games and the main value being generated is the revenue from these games,” the report explains. “As esports grows and is supported by more stable infrastructure, we would expect it to become a more material and profitable venture for Tencent.”

It’s obvious Tencent sees both the global and Chinese games markets as keys to its continuous success. Niko Partners suggests just as much, arguing Tencent will “focus on gaming as a key driver of growth in 2019.” But while Tencent is becoming an increasingly well-known name in the games industry, average consumers in North America and Europe do not yet recognize the publisher’s role in AAA and mobile gaming. Reaching international brand recognition across casual and core gamers will take time, albeit successful mobile spin-offs of popular IPs like Pokémon and Street Fighter should help.

“We hold a positive view of Tencent's overseas gaming strategy,” Niko Partners writes, “but note that there is still a long way to go before Tencent becomes a household name in the West."