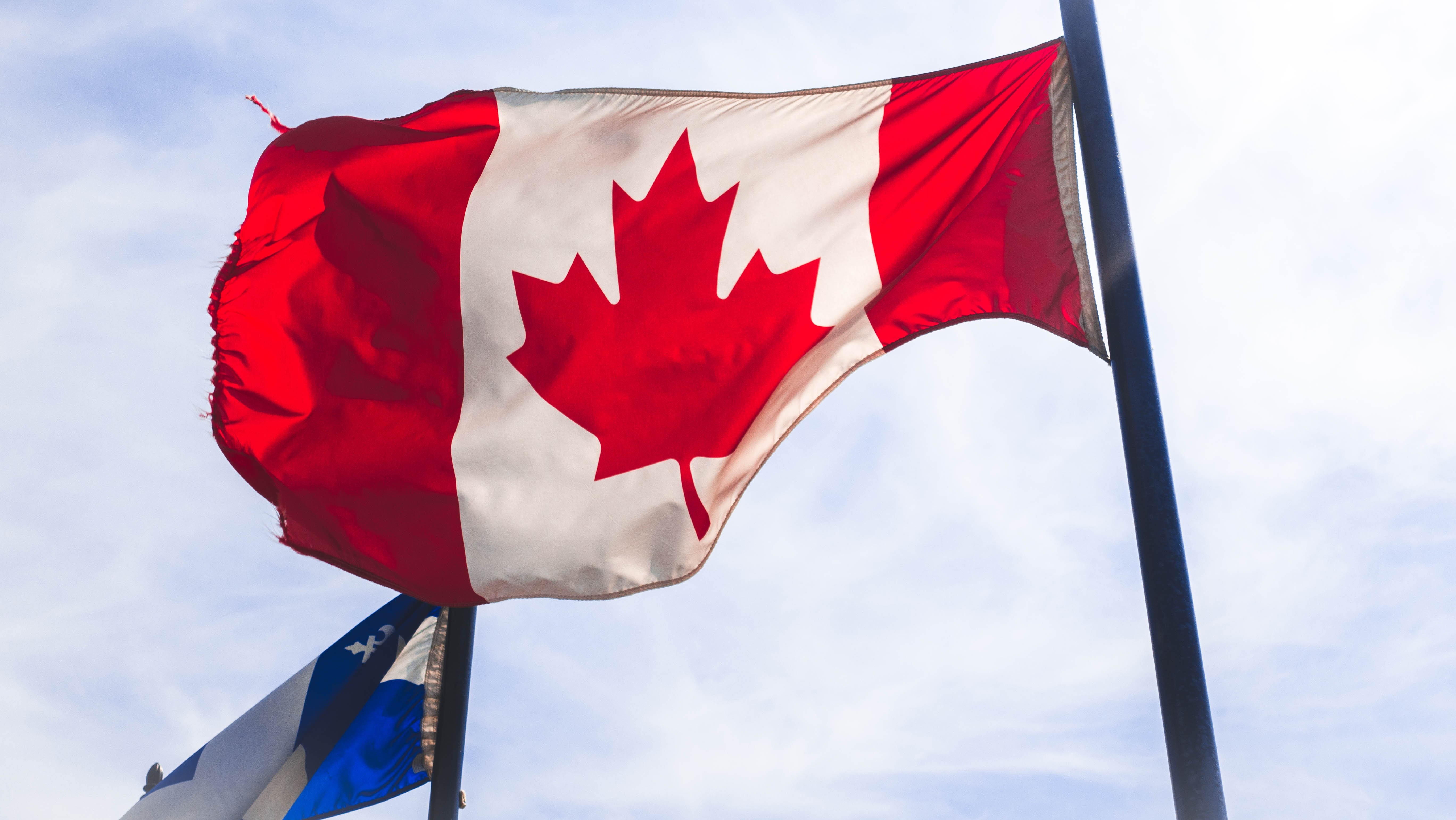 NetEase can’t stop, won’t stop its global gaming takeover. After acquiring minority stakes in Quantic Dream and Behavior Interactive, teaming up with Marvel to bring superhero content to China, and extending its World of Warcraft publishing arrangement with Blizzard, the Chinese mega-publisher has opened a brand new studio in Montreal, Canada.

VentureBeat reports that NetEase plans to hire local and international pros to fill its Canadian studio, which will focus more on research and development. As NetEase CEO William Ding put it, “We have made considerable progress in recent years, and our new Montréal games studio is another significant milestone for our global market ambitions.”

Ding spoke highly of the Canadian city, adding, “Known for being a world-leading video game and entertainment content production hub, with rich resources in talent and technologies, Montréal offers clear advantages and favorable conditions to international online games companies such as NetEase. We were warmly welcomed by Montréal International and Investissement Québec, and we are thrilled at this remarkable step which can push us forward on realizing our global objectives.”

According to Canadian representatives, the feeling is mutual. The CEO of Montreal economic promotion agency Montreal International welcomed NetEase, “the first major game publisher and developer from China to establish an office here,” stating that the new studio “confirms Greater Montréal’s enviable position as a world leader in the video game industry.”

There aren’t any details on exactly what NetEase’s new studio will be working on, or even what it’s called, but it appears to be a mutually agreeable decision for the publisher and the city. It’s impressive that NetEase has been able to thrive despite China’s notoriously stringent (and lengthy) game approval process; it will be interesting to see how many other major Chinese publishers (aside from the rapidly expanding Tencent, of course) follow its lead and move their business westward.