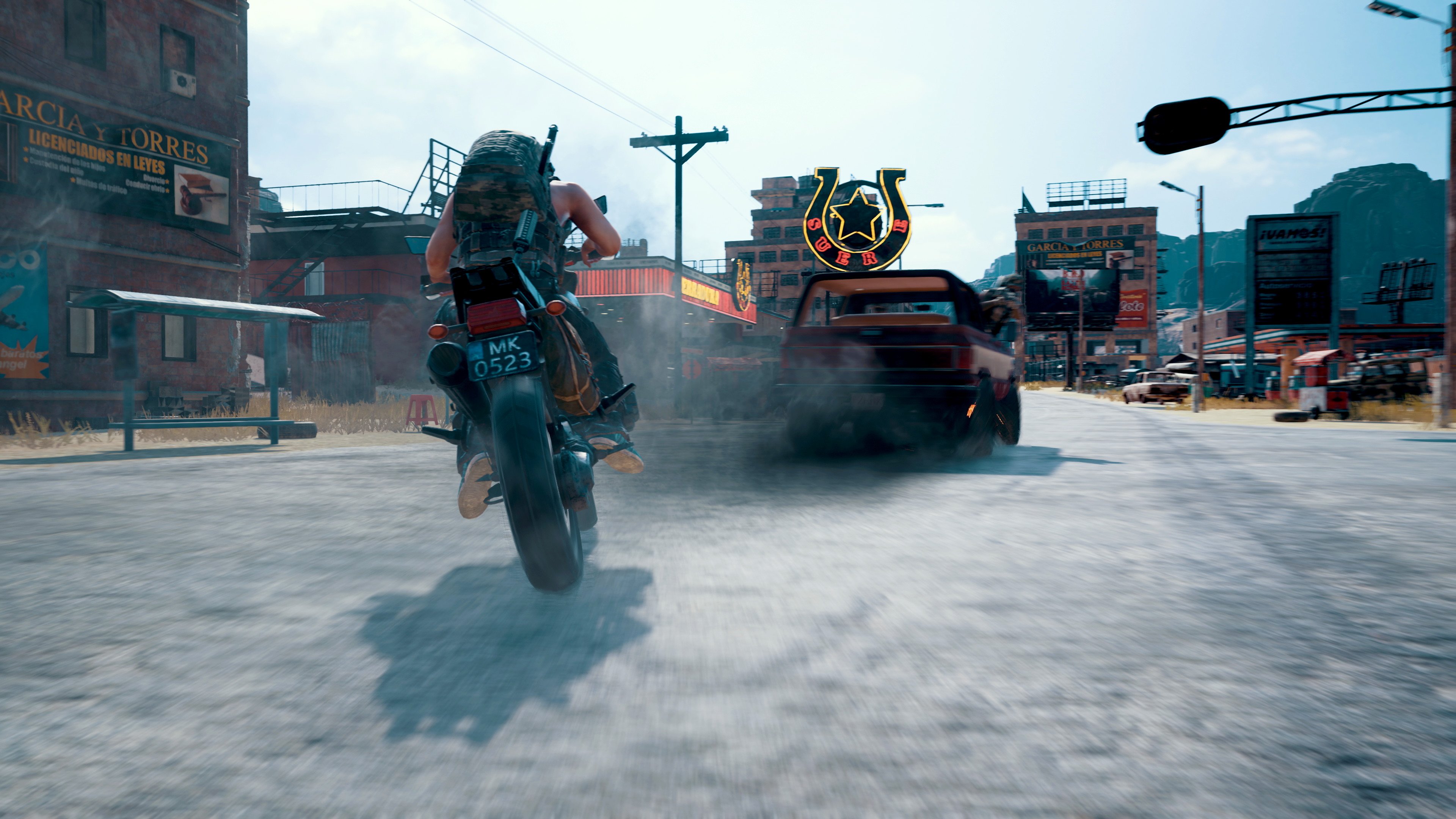 PlayerUnknown’s Battlegrounds and Fortnite: Battle Royale launched in 2017 and became quick rivals within the emerging battle royale genre. But despite a widely reported lawsuit filed by PUBG Corp against Epic Games, the two companies are reportedly on close terms with one another just one year after the lawsuit was dropped.

In May 2018, Bluehole's PUBG Corp filed a lawsuit against Epic Games in an attempt to "protect our copyrights," as a PUBG Corp spokesperson explained to Bloomberg News last year. The lawsuit came just eight months after Fortnite: Battle Royale launched, which sparked tension between PUBG Corp and Epic Games as the latter’s game began to outperform the former. But despite the companies' growing rivalry, the lawsuit was quietly dropped by PUBG Corp in late June 2018.

Since then, Epic Games and PUBG Corp have seemingly repaired their professional relationship. PUBG Corp studio director Brian Corrigan dismissed the idea that Epic Games and PUBG Corp were still feuding, instead announcing that the two are close partners and in constant communication. He also shot down the idea that PUBG’s season system and Survival Pass were pulled directly from Fortnite’s seasonal Battle Pass.

“When [PUBG] first came out—years ago now, I guess—the idea was to just sell a copy of the game, and it’s going to be great, and that’s that,” Corrigan told PCGamesN. “A lot of the season stuff has been our internal thinking evolving over time. People have this idea that there’s some animosity or something with Epic, but they’re one of our best partners, we talk to them all the time!”

Corrigan stressed that Epic Games' Battle Pass model isn’t a good fit for PUBG, instead asserting that the realistic battle royale title is a "high-intensity competitive game" with a "functional esports programme" that's currently taking precedent in development. In the future, Corrigan said, PUBG Corp's seasons may work "a little bit different" as the company continues to experiment with how they operate. Regardless, PUBG Corp isn’t interested in copying Fortnite’s ideas and implementing them straight into PUBG.

“I guess what I’m trying to say is, it’s not like we’re taking the blueprint over there and trying to build a better photocopier. That’s not it,” Corrigan said. “If there’s pieces that work for us, that’s great, because we should learn from the best teachers across a lot of different games, but our formula is unique. That’s something we understand, and we have to always remember: this PUBG formula is unique, there really is nothing else out there like it.”

While it remains unclear why PUBG Corp dropped its copyright infringement lawsuit last year, the legal conflict wasn’t advantageous to either party from a business perspective. PUBG uses Epic Games’ Unreal Engine, meaning the two developers had a prior professional relationship before Fortnite: Battle Royale launched. They also share a powerful investor: Chinese gaming publisher Tencent. In the latter’s case, Tencent owns 40 percent of Epic Games’ stock, meaning an ongoing legal feud between the two companies would only benefit one of Tencent’s investments at the other’s expense.

It’s impossible to say whether Tencent’s financial role in both companies impacted last year’s lawsuit. Regardless, Epic Games and PUBG Corp have decided to leave their legal woes in the past and see each other as allies, not rivals. That’s a net benefit to Fortnite and PUBG fans everywhere, as it means both companies can implement new ideas without worrying about any courtroom visits threatening their most popular games.