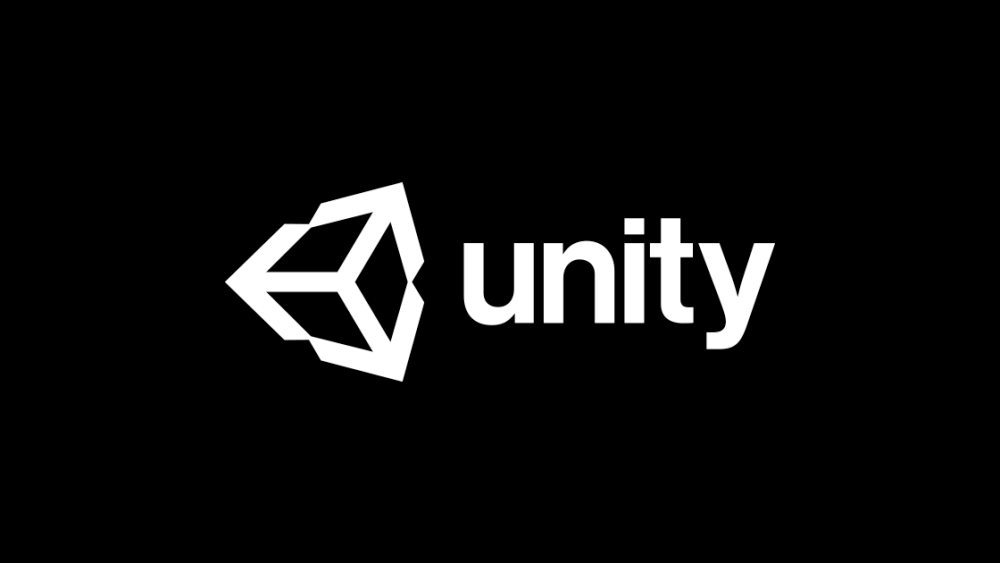 A little over two months after launching its latest round of funding, Unity Technologies has closed this round after signing investment deals with a handful of firms. As predicted back then, the $125 million in investments brought Unity’s value to a whopping six billion dollars. “We strive to serve our customers with the best real-time 3D technology imaginable, and very much appreciate that investors are paying attention,” CEO John Riccitiello stated in a press release.

CFO Kim Jabal praised the newest investors, saying, “We welcome D1 Capital Partners, Light Street Capital, and CPPIB to our roster of world-class investors, which includes Sequoia Capital and Silver Lake Partners. We selected these investors because their vision of the future is very much aligned with ours.”

Unity isn’t stopping at its most recent valuation, though; in the same press release, it announced a tender offer of up to $525 million available to common shareholders. In other words, Unity Technologies is offering to buy back shares of the company at a premium price. “We are pleased to provide the opportunity for some liquidity to our dedicated employees who have worked so hard to make Unity the company that it is today,” Jabal added.

There are several reasons a company might open up a tender offer. They’re commonly used after rounds of investment to reduce outstanding shares or the number of common shareholders. Tender offers are also sometimes used in hostile takeovers, but that’s not the case here, as Unity Technologies signed off on the agreement. This could signify that Unity is getting ready to take the company public with an IPO, which, as Cheddar reported earlier this year, could very well be on track for 2020.

Unity’s real-time 3D engine is widely used in tech and gaming, utilized by thousands of games and programs spanning multiple genres and platforms over the last 15 years. The industry would be a very different place without Unity Technologies, but with a $6B valuation and hundreds of millions in investments, the platform is only getting bigger.