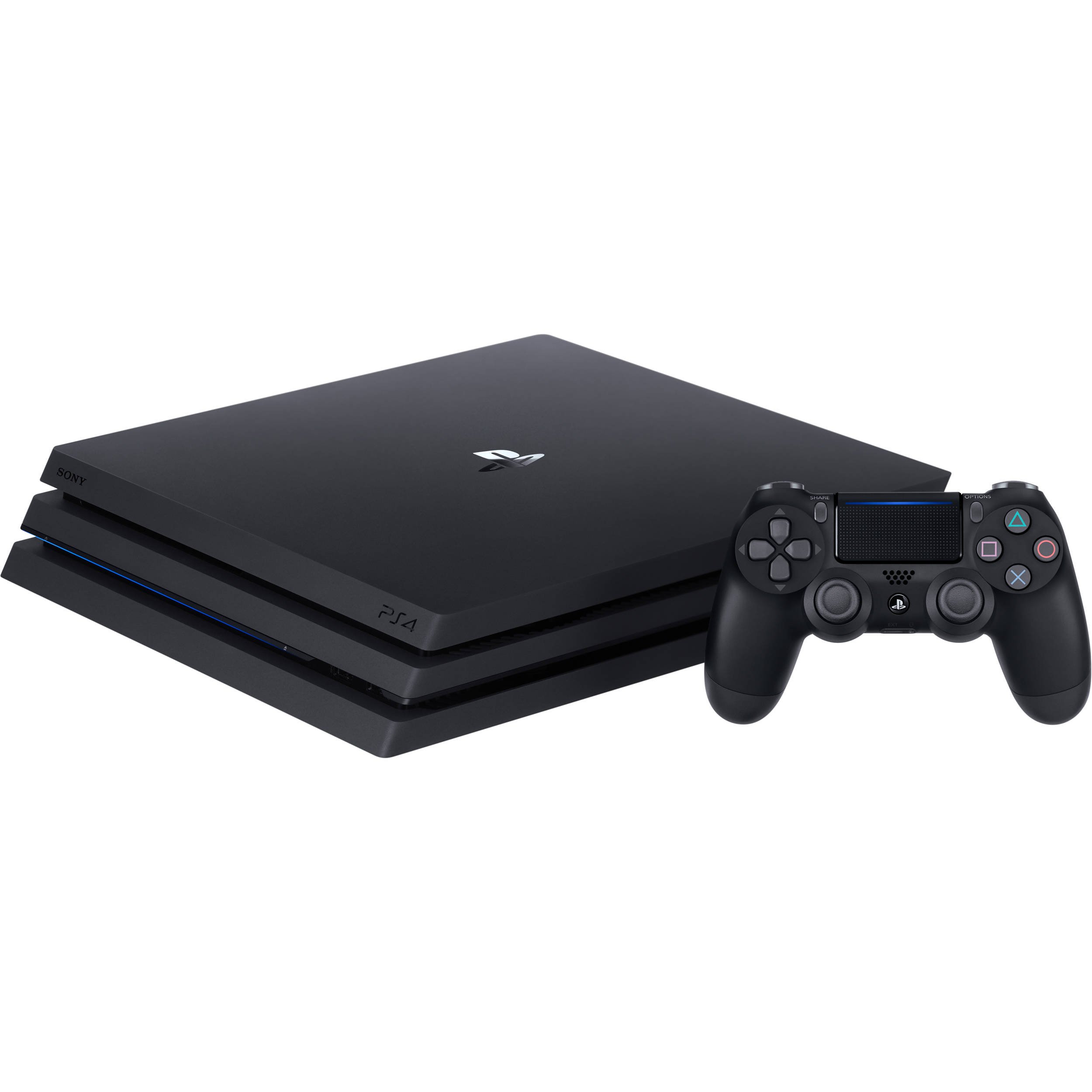 PlayStation 4 has finally passed the 100 million units shipped figure. But otherwise, Sony has had a shaky first quarter for fiscal year 2020.

The Games & Network Services, which includes PlayStation, saw its revenue drop to ¥457.5 billion ($4.16 billion), down 3.1% from the same period the year before, with an 11.6% decrease in operating profit of ¥73.8 billion ($0.672 billion). The decline was attributed to decreasing sales from third-party games and a depressed output from first-party studios (the only significant first-party game to come out in Sony’s Q1 was Days Gone by Sony Bend at the end of April) plus the impact of foriegn exchange rates.

"PS4 hardware sales in the first quarter was slightly below our expectation, because of the news regarding our next-generation consoles," said CFO Hiroki Totoki in a conference call with investors. "The fact that we plan to sell 15 million units in this fiscal year, the seventh year since launch, demonstrates that PS4 platform is still garnering support from many users. We have revised downward our forecast for game software sales to be flat year-on-year due to a decrease in third-party game software especially free-to-play games.

"We expect Network Services sales to be above the previous fiscal year. The goals for this segment this fiscal year are preparing for the launch of the next-generation platform, as well as maintaining and expanding the community we have built among users."

The division was still Sony’s highest earner for the quarter, though, ahead of its semiconductor business, as well as music and Sony Pictures, which broke even for the first time in five years.

PlayStation 4 is now the fastest ever console to sell-in 100 million units, according to Niko Partners analyst Daniel Ahmad, with PS4 breaking the milestone two months ahead of PlayStation 2 and Nintendo Wii. PS4 itself shipped 3.2 million units in Sony’s Q1 FY2020, the same number of units it shipped in its Q4 FY2019.

On the software front, 42.9 million units were shipped in Q1, up 2.3 million units from Sony’s last quarter. And, for the first time ever, digital sales outpaced physical sales for the quarter, with digital comprising 53% of sales, a 10% jump over the previous quarter, leaving a grand total of 973 million software units for PS4 sold-in since the system’s launch in 2013.

With the Holiday season coming up, that figure will easily break 1 billion by the time we reach the end of the year thanks to the upcoming releases of Concrete Genie, which Sony announced earlier today will launch on October 8, and the system’s big seller for the Holidays, Hideo Kojima’s Death Stranding a month later on November 8.

PlayStation Plus subscriptions have dropped to 36.2 million, a decrease quarter-over-quarter of 200,000 subscriptions, but the figure is actually up on the same period as last year’s 33.9 million, a jump of 2.3 million subscriptions.

In light of the latest results, Sony has revised its forecasts for FY2020 for the Game and Network Services division, as well as a whole. For the G&NS arm, it now expects PS4 hardware sales and third-party game sales to drop as it begins the system’s end phase ahead of the expected launch of PlayStation 5 next Holiday season, with a forecast of ¥2.2 trillion ($20.3 billion) in revenue, a ¥100 billion decrease from what was previously predicted last quarter, although its operating income forecast of ¥280 billion ($2.55 billion) will remain intact.

Despite a bit of a wobble for the quarter financially, Sony still has plenty to be encouraged by for the upcoming quarter in the run-in to the Holidays and Black Friday with PS4. It's now hit 100 million hardware units shipped to retail, and will likely hit 100 million units sold to consumers (last public figure was at CES with 91.6 million units sold) by the end of the year. There are still some tricks up Sony's sleeve with first-party exclusives for PlayStation 4, after all.

PlayStation 5 may be edging closer, but evidently, there’s still some traction left yet in PlayStation 4.