GameDaily Connect USA 2019: How Netmarble will grow its U.S. business 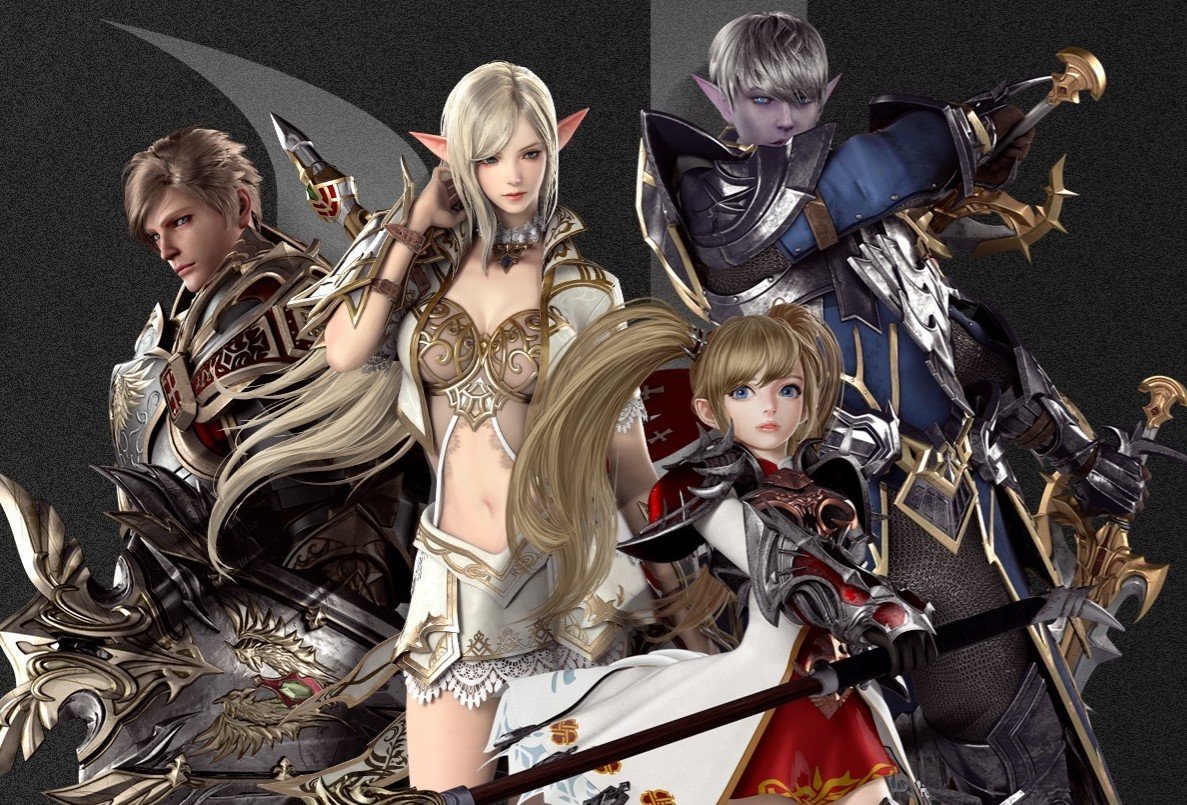 Netmarble might be one of the largest games companies that most Western gamers haven’t heard of. The South Korean giant, known for the Lineage 2: Revolution MMORPG, is worth almost $9 billion and has its sights set on the U.S. market. That effort is overseen by Simon Sim, president of Los Angeles-based Netmarble U.S., who will be speaking at our upcoming GameDaily Connect at Disneyland, August 27-29.

GameDaily caught up with Sim for a brief chat during E3 as the company demonstrated King of Fighters All Star in the background.

Sim informed us that more than 70% of Netmarble’s $1.8 billion in revenues last year came from outside of Korea, and around 30% of the pie could be attributed to the U.S. market as of the first quarter of this year. Sim sees potential for even greater growth in Western territories.

“The U.S. is one of the biggest markets for us,” he stressed.

That’s in no small part thanks to Netmarble’s acquisition of Kabam in 2017, enabling it to control the popular Marvel Contest of Champions game, joining its already successful Marvel Future Fight. Prior to that, in 2015 Netmarble had significantly in Jam City (formerly SGN), which strengthened its presence in the casual space.

Sim is keenly aware that the mobile markets in the West and Asia are not equal. Players’ attitudes towards gameplay and monetization can be drastically different in these regions, and understanding these differences will be key for Netmarble’s U.S. expansion under Sim.

“For the Western market, we consider users' behavior and, for example, play time. Also, from a monetization perspective, some business models are [widely] acceptable in Asia, including Korea, Japan, and China. But that model is not going to be accepted in the Western market,” he noted.

Sim explained that the so-called “gacha” mechanic in particular is not a monetization scheme that Asian gamers would be bothered by. This loot box-style mechanic asks players to spend money without knowing exactly what they’re going to get for that cash outlay. The late Nintendo President, Satoru Iwata, famously objected to this kind of monetization, but it’s certainly worked wonders for Netmarble.

Sim said that players in Asia have no problem “accepting randomness” and that part of the experience is spending with the expectation that if you don’t get the big item you were hoping for this time, there’s a chance you will next time. For the players in the U.S., however, he understands that they need something “somewhat predictable,” or that they should just be offered an option for a direct purchase of the in-game item they desire.

It’s important to understand that motivations for play can impact behavior as well. As Niko Partners analyst Daniel Ahmad recently wrote for GameDaily, gamers in the U.S. seem to care much more than those in Asia about “being immersed in a compelling game world (Fantasy), interacting with an elaborate story and large cast of NPCs (Story), exploration and experimentation (Discovery), and customizing their avatar/town/spaceship.” On the other hand, there’s an increased focus on competition, leaderboards and game completion in Asia, particularly in China.

While Asia is certainly not a monolith, generally speaking Sim acknowledged that there are better chances for engagement with players in Asian markets because so much of the population uses public transportation and spends time on smartphones. “They play longer than Western players because in Asia there's a lot of commute time, versus Western gamers who need to drive, need to take care of kids, or other things. So they have less time to play on a daily basis,” he noted.

For Netmarble U.S., the challenge as it continues its expansion will be to adapt its mechanics to suit Western player behaviors. Sim said that his company has already been doing that within its wildly successful Lineage 2: Revolution, which launched in 2016 in South Korea, followed by Japan, Asia, North America, Europe, LATAM, and the MENA region in 2017. The game quickly amassed $1 billion in revenue across all these territories.

“During that [first-year] journey, we observed the Western gamers’ behaviors. [They] play more than four hours a day on Lineage 2: Revolution… So we did a deep dive to realize how they play [for] this long time,” Sim said, noting that many players took advantage of both the mobile version on the go and the PC version at home.

While Netmarble began its life nearly two decades ago as a PC-focused game developer, it now supports both, and that’s been hugely beneficial, as Sim explained. Sim said that he thinks cross-play opportunities between platforms will continue to be important. He considers Netmarble to be a “trendsetter” in Asia and the company hopes to become the same in North America.

Lineage 2: Revolution is truly the only game of its kind as an MMORPG on mobile that supports massive 200-player battles and was built on Epic’s Unreal Engine. Sim stressed that Netmarble prioritizes “high fidelity” games, and one look at Lineage or the upcoming Blade & Soul Revolution, to be released this year, is evidence of that approach. Blade & Soul Revolution also continues to push the limits, as Netmarble will support 500-vs-500 player battles.

“We’re not just following other games, [other] successful games. We try to be a trendsetter. We try to be innovative,” Sim added. “We try to bring a somewhat different but familiar form to the players. And also we have more games [to come], [like our] Magic the Gathering IP, which is more popular in Western markets, less than in Asia. So we are working on that.”

The transition into mobile for Netmarble has been a no-brainer, given that mobile gaming continues to account for the lion’s share of global games revenue and is a driving force in the industry’s growth trajectory. Netmarble shows no signs of slowing down. The company had reportedly been one of the suitors on a list to bid for fellow Korean games company Nexon, but Sim could not comment on that situation.

Sim will be just one of a number of executives coming to GameDaily Connect next month to share their expertise on the business of games. If you’re eager to hear more about Netmarble’s views on the industry and how it’s evolving its strategy to the U.S. market, we strongly encourage you to come to Sim’s talk.