Sega to focus on mobile growth, games across platforms that 'capitalize' on IPs 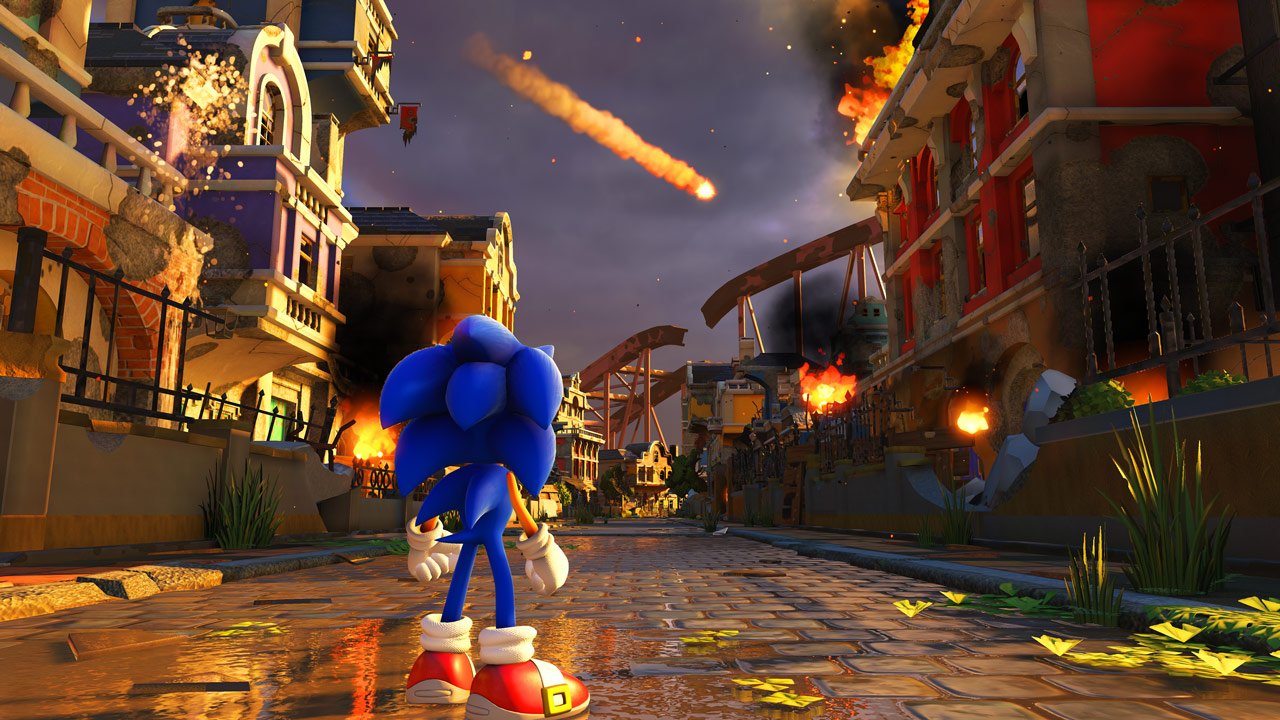 In the report, Satomi points to a "strong competitive environment" for "top-ranking" digital games in Japan parallel to an “expanding” game console hardware market, particularly outside of Japan. Combined with a "growing penetration of current-generation video game console hardware" and a foreign digital sales market that will increase in size as "new platforms and services" launch, and Sega plans to capitalize on consumers’ drive for more games.

While retail game sales declined, new titles "performed well," leading Sega Sammy to conclude that it should continue creating games that build off its popular IPs across both digital and retail storefronts. Sega will also try to further increase its profit margins “through repeat sales of existing titles.” Both of these decisions are rooted in Sega Sammy’s successful Q1 2019 performance compared to Q1 2018, crediting digital software's "significantly improved" profitability.

“In the digital game software field, the Group will strive to optimize the number of titles in operation among existing titles for mobile devices, while striving to increase the rate of new titles that capitalize on IPs, which are expected to be more profitable,” Sega Sammy’s report notes. “In the packaged game software field, the Group will further strengthen IP development for multiple devices in all regions as well as launching multiple new titles including titles that capitalize on IPs, such as the Official Video Games of the Olympic Games Tokyo 2020 in the second half of the fiscal year.”

Sega Sammy also points to "new theater films," "video distribution" initiatives, and "the sale of new toy products and regular toy products" to further round out its profits from merchandising. It’s a sign that Sega believes well-rounded investments in its gaming IPs are key to further profits, suggesting Sega will simultaneously release its most critically acclaimed titles across platforms and continue releasing games and merchandise for its most memorable franchise. As to what that will entail for the rest of 2019 and 2020, that’s unclear, but Sega Sammy certainly seems optimistic about the future.