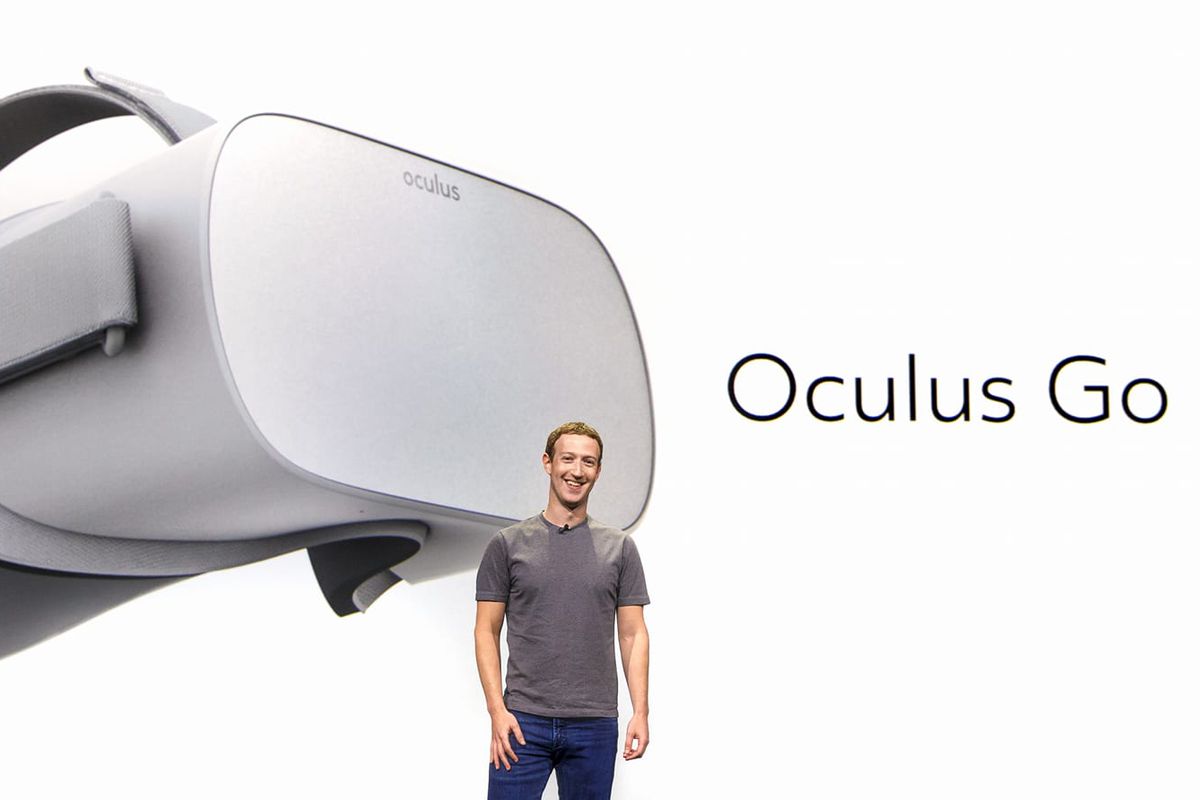 Virtual reality may be disappointing to some consumers and analysts who had huge expectations a couple years ago, but it's still a growing business. In fact, according to SuperData Research, the combination of VR along with augmented reality (AR) and mixed reality (MR) is expected to drive the market to nearly $8 billion in 2018 alone. The fact is, all the different "reality" technology is converging and Facebook needs to invest more into research to keep up not only with HTC Vive but with Magic Leap, Google, Microsoft and Apple.

As reported by TechCrunch, Facebook is indeed looking to expand in the Pacific Northwest, with $88.3 million spent this year alone so far on office permits for Oculus. Citing BuildZoom, the report mentions that Oculus could be opening as many as eight new offices around Redmond, right in Microsoft's and Valve's backyard. It wouldn't be surprising if the company was vying for some of the same researchers and engineers. GeekWire noted last November that Oculus was on the hunt for another 200,000 square feet of R&D space. The 2018 investment in construction permits is vastly more than the previous years combined, as you can see from the chart below.

Remember, Facebook isn't concerned with Oculus Rift and high-end PC rigs alone. On top of the portable, self-contained Oculus Go VR headsets, the company understands that AR and mobile cameras are going to play a huge part in growing the industry. As Digi-Capital has pointed out, Mark Zuckerberg has often talked about "making the camera the first augmented reality platform." There's going to be a lot of competition in this area between Apple, Google and Facebook.

We all tend to be laser-focused on what the AR/VR sector looks like from a gaming perspective, but many around the business believe that the technology represents the next big computing paradigm. VR's installed base remains somewhat limited in 2018, but that's actually not a major problem if you ask executives in the field.

“I still have the same faith in this being a $100 billion industry and more in the fullness of, probably another five years. I think that's absolutely going to happen,” Unity CEO John Riccitiello told me at GDC 2018.

Former Owlchemy head Alex Schwartz also remarked earlier this year. "I think VR's adoption curve is essentially hitting where I thought it would be, which isn't this glamorous analyst prediction of 20 billion by this year. It's taking off as it should." (Schwartz announced last month that he's leaving Owlchemy to found another startup.)