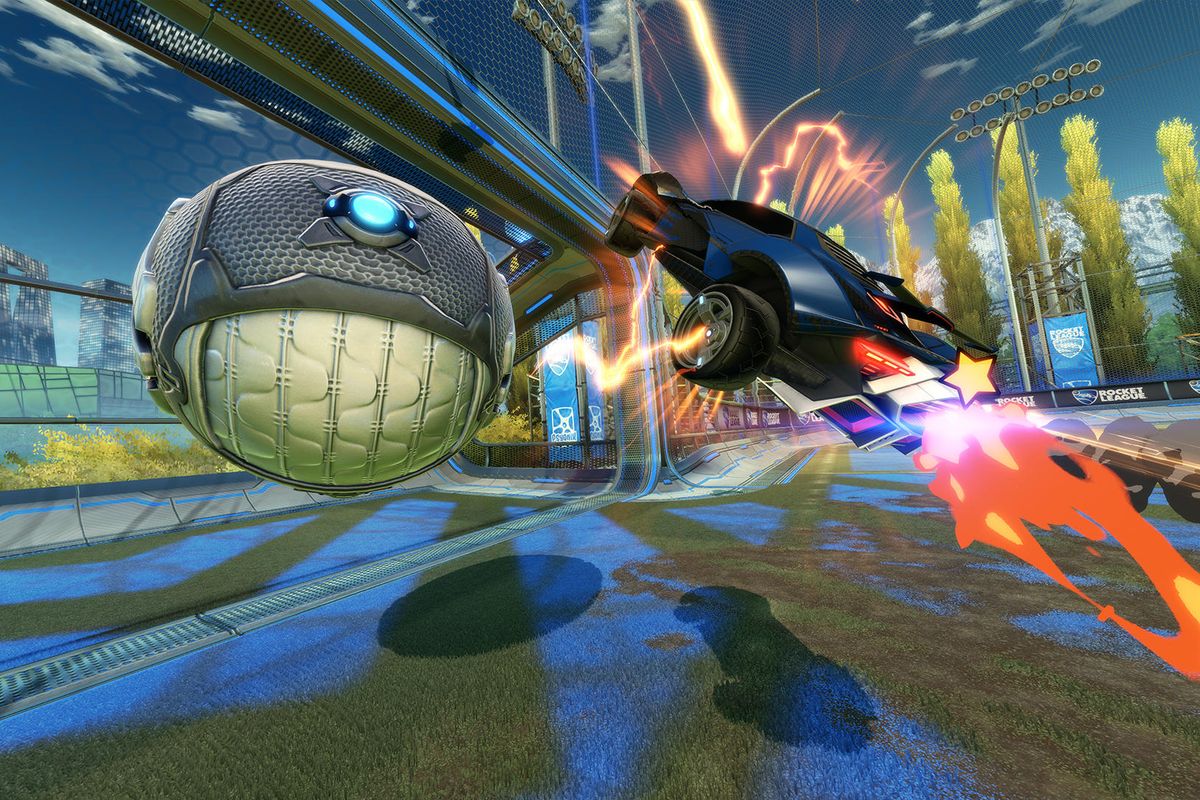 Rocket League developer Psyonix has announced plans to remove randomized loot boxes from the game later this year, a move that comes months after the company was purchased by Epic Games. There’s no official date for the change just yet, but Psyonix said the decision stems from wanting to do right by its players.

“Here at Psyonix, and Epic Games as a whole, we are dedicated to creating the best possible experience for our players all over the world,” the announcement reads. “In pursuit of that goal, later this year we will remove all paid, randomized crates from Rocket League.”

Loot boxes will be replaced by an overhauled in-game shop that shows the items you’ll get ahead of time. According to the statement, Rocket Pass Premium, DLC Cars, and esports shop items will continue to be offered for direct purchase alongside our new system. Earlier this year, Epic discontinued randomized loot boxes from Fortnite: Save the World.

“This move was likely made for the same reasons that Epic removed blind loot boxes from the Save the World mode in Fortnite back in January,” Carter Rogers, principal analyst at SuperData told GameDaily. “The financial upsides from loot box sales were probably not worth the potential controversy, especially now that Rocket League is part of the kid-friendly Epic Games brand.”

“Major publishers have deemphasized loot boxes since the Star Wars Battlefront II fiasco...which saw paid loot boxes removed from the game right before launch,” Rogers said, referencing the 2017 controversy. “It’s telling that one of the first marketing messages for the upcoming Star Wars Jedi: Fallen Order was ‘no microtransactions, no loot boxes.’”

Epic’s decision falls in line with an industry-wide movement to become more transparent when it comes to consumer purchases. On Wednesday, August 7, the Entertainment Software Association held a forum on loot boxes in video games where the three major console manufactures committed to requiring publishers to disclose the rarity of items contained in loot boxes.

The loot box controversy has also recently caught the attention of lawmakers, a fact that Rogers said will likely keep the industry on its toes, even if it doesn’t abandon the practice entirely. “Even with these efforts, many lawmakers, regulators, and parents will likely still continue to compare loot boxes to gambling,” he said. “Major games like Hearthstone and FIFA still rely on the sale of random items and aren’t about to get rid of loot boxes anytime soon.

As for Epic, leaving loot boxes behind isn’t likely to hurt its bottom line any time soon. “Epic, however, could afford to get rid of loot boxes since it has found a viable alternative in the form of the battle pass,” Rogers said. “This monetization method has proven far less controversial, and battle passes were even introduced to Rocket League last year.”

We’re not likely to see the end of the loot box in games altogether, but as the industry moves toward more transparency, we may see more alternate “consumer-friendly” methods of monetization. Strategies like Epic’s battle passes have performed well and it makes sense that other publishers may seek to implement similar strategies in an effort to avoid the increasingly-controversial loot box discussion.