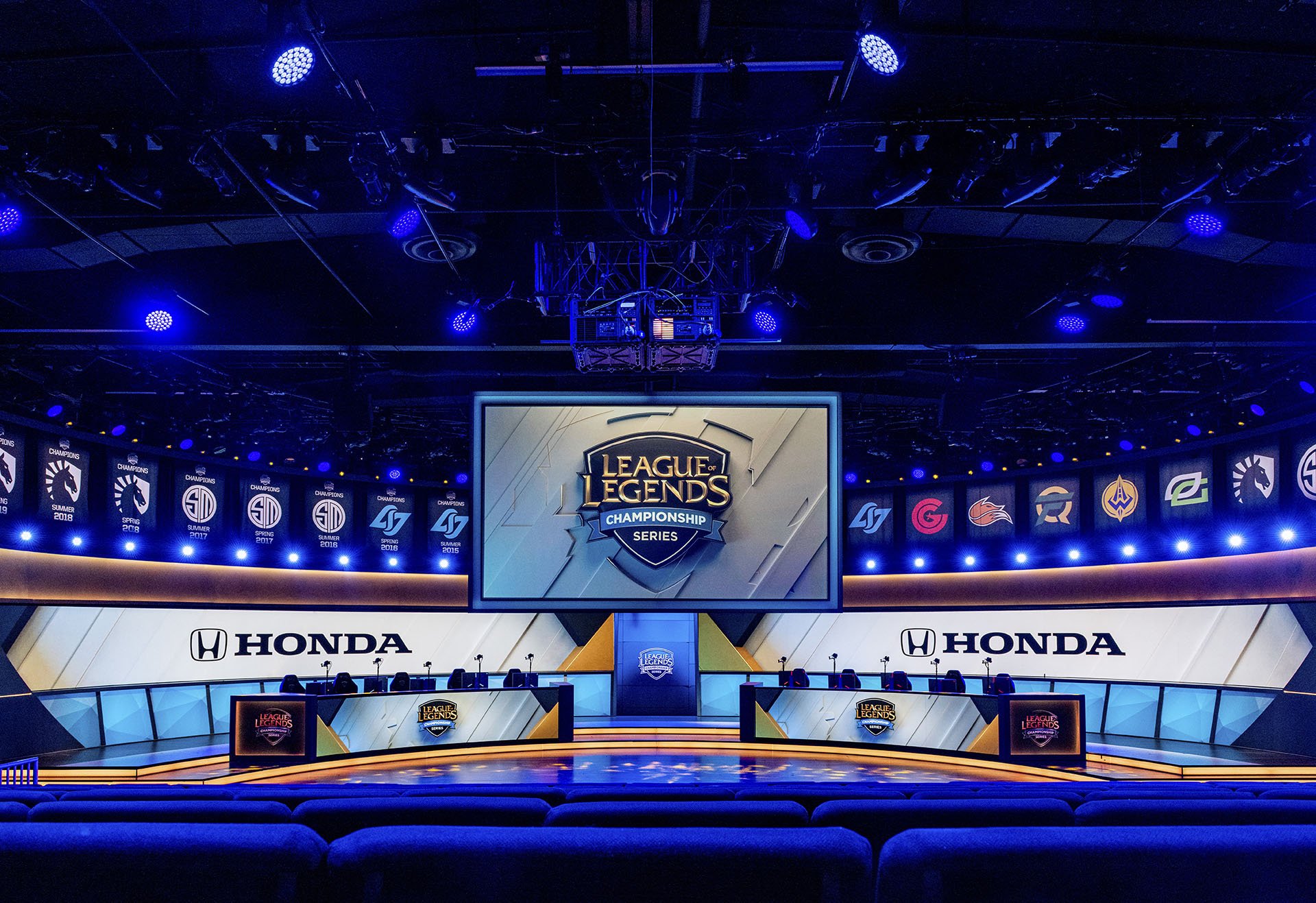 Japanese automotive company Honda announced today a partnership with Riot Games’ League of Legends Championship Series (LCS). The agreement will recognize Honda -- who already sponsors the Team Liquid LCS team -- as the official automotive sponsor of the league. The deal makes Honda the first automaker in North America to sponsor both an esports league and a team competing in it.

“Through this partnership with the LCS, Honda will continue to forge a strong connection with the next generation of car buyers who happen to be fans of the incredible athletes of Team Liquid and the League of Legends Championship Series,” Phil Hruska, manager of media strategy at American Honda, said in a statement. “We understand the passion of esports fans and how strongly they support the gaming community, and Honda is fully vested in creating one-of-a-kind, unforgettable experiences for gamers as we launch the next phase of Honda’s endeavor in esports and gaming.”

Non-endemic sponsorships in esports have been on the rise this year. According to the Esports Observer, the number of non-endemic deals in Q1 of 2019 rose by 145% over Q4 of 2018. 76 new esports sponsorships were reported, a number that includes companies such as Coca-Cola, AT&T, State Farm, and Nissan.

“It's gratifying to see that consumer and non-endemic brands are actively supporting esports and getting involved with teams and leagues,” Matthew Archambault, head of esports partnerships at Riot Games told GameDaily via email. “We built our league with the quality, consistency and accessibility that meant it would last for years - and be able to attract the kind of partners that would help make it financially strong for us, for teams and for pros. To us, seeing more and more brands take their first step into esports means that we've created the kind of product that's a smart investment.”

The fact that Honda sponsors both the LCS as well as league participant Team Liquid is not cause for concern for Archambault. In fact, it exemplifies the freedom the league offers to its teams. “It's important to us that teams have the freedom to go out and pursue sponsorships and partnerships that help support their operations and drive valuations, so there will be instances like this where a league sponsor has some crossover with a team, or with other brands in the same vertical,” he explained. “This is not unlike traditional sports. As a league operator, we plan to work with Honda as we work with all league-wide sponsors - following LCS storylines and creating fan-facing content without any undue emphasis on specific teams or properties.”

For Archambault, Honda’s decision to sponsor the LCS is representative of esports’ increasingly prominent place in the digital entertainment landscape. It’s also a validation of Riot’s efforts in building a strong league that appeals to brands outside of the video game industry.

“It's extremely meaningful that a legacy automotive brand like Honda has chosen to support the LCS, and to collaborate with us on content and features that will reach fans,” he said. “It shows a confidence in League of Legends esports.”