GameDaily Connect USA: Asher Kagan to talk cloud gaming, development, and the future of the industry 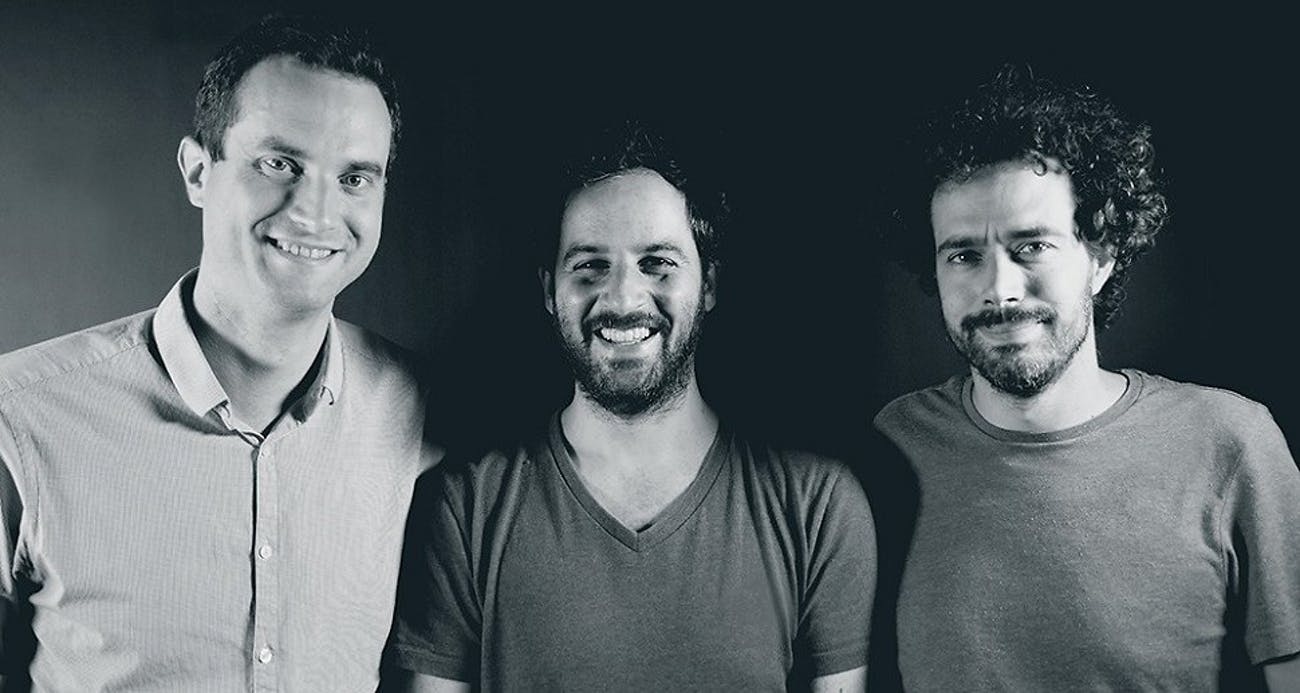 Asher Kagan has a history as a tech entrepreneur. He worked at an Israeli tech start-up, MusicGenome, before chasing down other opportunities in information technology in Paris. After the company he was working for was acquired by Doro, he teamed up with Stephane Heliot to come up with Shadow. Shadow purports to provide the world’s first entirely cloud-based gaming service, by turning any screen into a chance to connect to your passion for games.

Kagan currently occupies the role of CEO at Blade, the French corporation which manages and operates Shadow currently. Blade has 15,000 members and is poised to tackle the cloud gaming scene with aplomb, with the industry showing renewed interest in such services after the milestone Stadia and Project xCloud announcements from earlier in the year. The ethos behind Shadow’s approach to cloud-gaming operates from the standpoint of trying to eliminate cost barriers to gaming such as expensive hardware and PCs, though balancing that with the inevitable infrastructure considerations needed for smooth streaming remains a pressing concern for all providers of these services.

If you’re someone with an interest in cloud gaming in general, or with the newfangled concept of a “Netflix” for games then you’ll want to make sure that you catch Kagan’s panel on the lessons that he’s learned from operating Shadow. The service first launched in 2017, and Kagan has garnered a lot of valuable insight into the logistics behind providing a cloud gaming service, what the industry response has been, and also how both developers and consumers might want different things from cloud gaming. Don’t miss this chance to hear about the future of such services in the industry from someone who’s been involved with a cloud-based solution since day one.