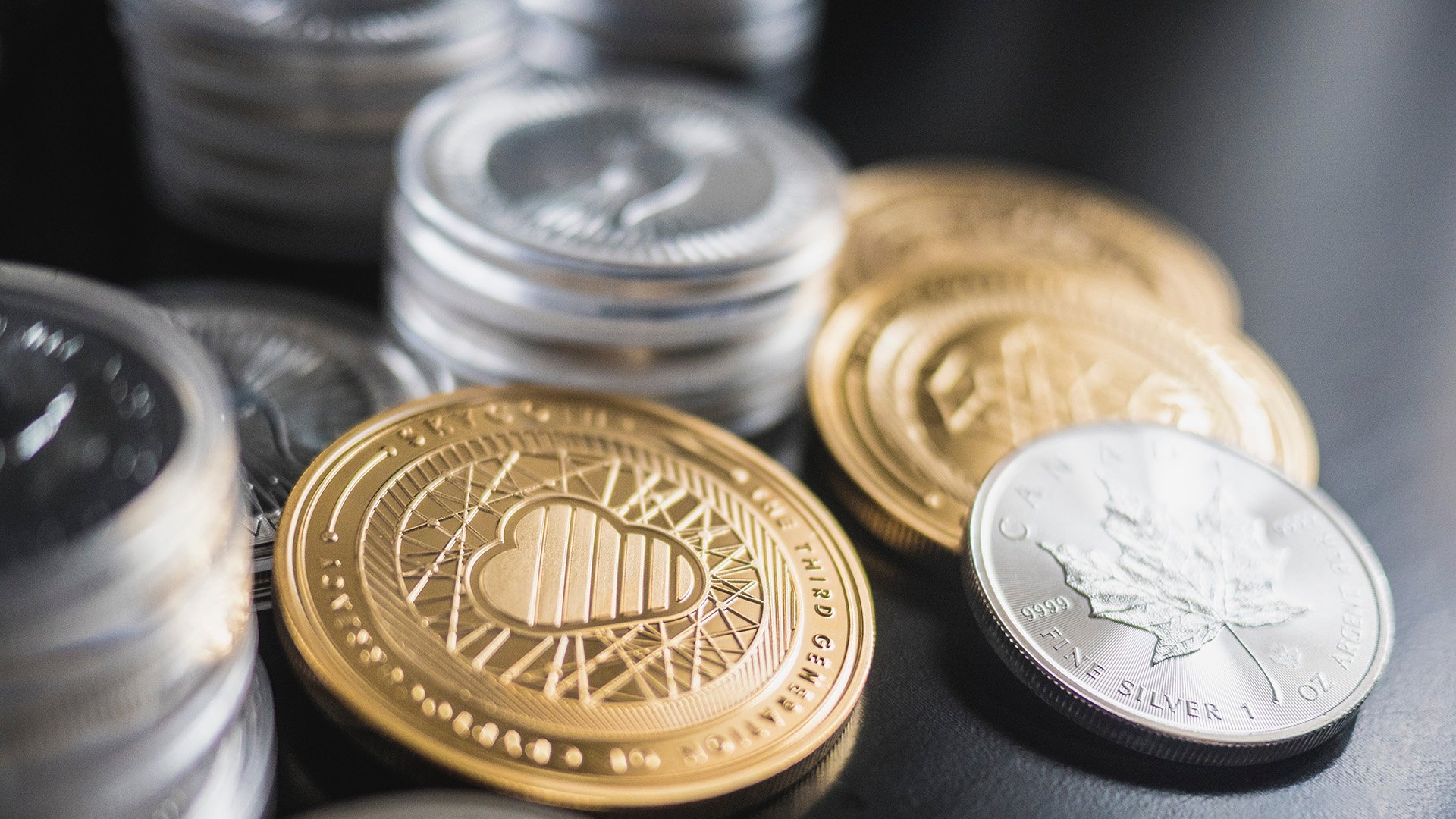 GameDaily’s inaugural US event at the Disneyland Hotel is playing host to a number of influential speakers and sponsors who run the gamut of the industry. But we believe that it’s important to consider how crucial disruptive technologies can be to the industry’s ecosystem, and to also ensure that these new approaches to business and development are demystified. We’ve invited a range of experts from Fifth Era, Forte Labs, and Concept Art House and more to speak on the broader issues around disruptive strategies and how to turn them to your advantage.

A hot topic that’s been at the forefront of disruptive technology is cryptocurrency. Facebook has recently announced Libra, and bitcoin remains a major player in conversations and considerations around the future of cryptocurrency and security. While all this has been raging on, there’s still a glaring hole in the games industry where one would think that a blockchain gaming platform would exist. Join Mickey Maher, Head of Revenue of Cryptokitties, and Allen Ma, the VP of Partnerships at Forte, for a discussion on the challenges behind creating and sustaining blockchain-focused gaming endeavors in 2019, as well as where these types of games are headed in the future as the industry continues to evolve.

Another panel which will be useful for newcomers looking to cut their teeth on this cryptocurrency topic is Idan Zuckerman’s on how casual games can be opened up to the opportunity that is blockchain. While blockchain can seem reasonably impenetrable for those not in the know, there’s clearly an opportunity there for game developers to capitalize on connections between players, the real world, and the adoption of this new technology. You definitely won’t want to miss this panel from the Co-Founder of Uplandme Inc.

However, if we’re talking methods of disruptive technology and interaction, then another phenomenon which has given the industry a royal shake-up has been streaming services. Blockchain isn’t the only conversation starter when it comes to the different ways in which consumers and developers are wanting to explore new avenues of market growth. Join Nick Thomas, VP of Commercial Partnerships at Rovio, and Josh Burns, the Founder of DigitalDevConnect as the latter moderates a panel of experts with real-world insights on how streaming services, cross-platform play and more are distinctly different distribution and engagement points in games. If you’re wanting to learn how to make the most of each unique avenue’s opportunities and benefits, then you’ll want to pencil in some time to catch this talk.