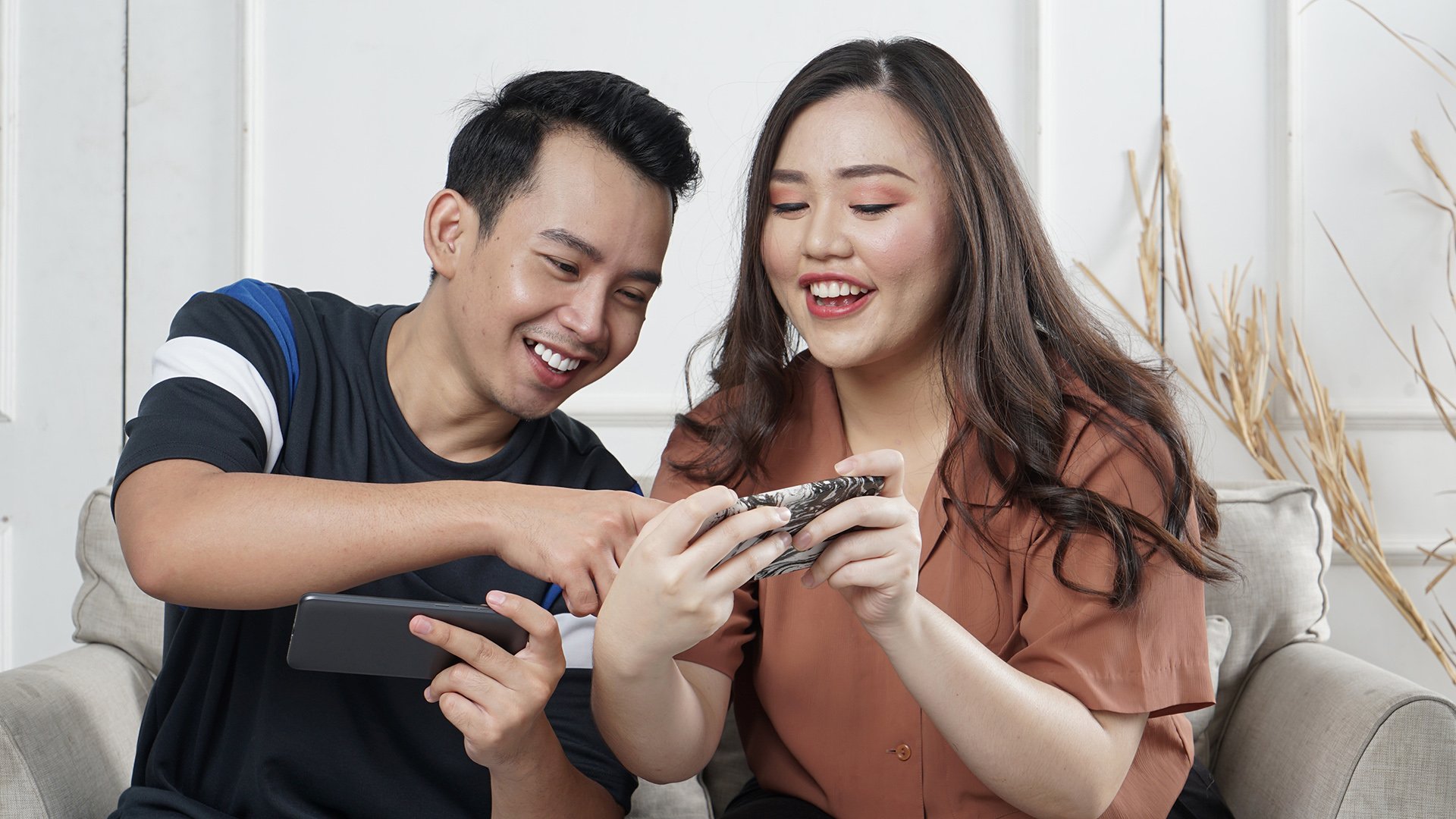 Hyper-casual games jumped onto the mobile gaming scene in 2017 as lightweight games with simple mechanics that offered low barrier to entry and instant gameplay - a “tap to play” experience. Due to their fundamental simplicity, hyper-casual games are not only instantly playable, but infinitely replayable.

In just under two years, based on data from IronSource’s platform on user level revenue, it’s estimated that the approximate market for hyper-casual games is in the realm of $2 billion to $2.5 billion in annual revenue.

At the same time, while “Hyper-Casual” is not an official category in the App Store, many developers have taken note on how this particular genre has shaken up the App Store’s Top Free charts consistently, due to its addictive nature and effective cross-promotion model.

It has also raised some controversy among the mobile game development community for concerns about cannibalization of other genres and impact on monetization models - prevalence of ad-focused games, rather than in-app purchases (IAP) and other models. One upset developer has even claimed that “hyper-casual games are the clickbait of mobile games.”

We decided to take a further look at the hyper-casual genre, and ask: is there room for another genre, and does this genre have staying power? Or is it a marketing tactic for acquiring mobile players quickly and efficiently, and will phase out or transition to something new over time?

What Fueled the Growth of Hyper-Casual Games?

The way people like to play mobile games today has changed since the launch of the app stores. Consistently, mobile game genres have been broken into casual, mid-core and hardcore. While casual games have mass appeal, like Candy Crush, mid-core games are identified as having more adaptable controls and metagaming (for the slightly more skilled). With hardcore games, this is a smaller category of users, but monetization can be very high through up-front payment or IAP.

Interesting to note is that around the time that mid-core mobile gaming emerged in late 2016/early 2017, user acquisition (UA) managers started using cross-promotion between games and working with mobile advertising companies to acquire players, a trend which we now largely see within hyper-casual games today. Cross-promotion among games in an app portfolio is such an effective acquisition tactic because players are already engaged, and they're already familiar with the brand and therefore have trust, so they're more likely to convert as well as drive a higher value.

Compared to its counterparts, hyper-casual games are by far the most lightweight in mechanics and user interface. They’re more minimalistic, but very enticing and reminiscent of simple arcade games from the game industry’s early days.

According to an EEDAR report on mobile and tablet gaming, how and when people play has changed over the years. The most popular time that people play mobile games nowadays is when they’re multitasking at home; followed by when waiting for someone; while traveling, taking a break; and then when in the bathroom. In these scenarios, players want easy-to-access entertainment that they can enjoy in short sprints. Hyper-casual games fit perfectly with this trend.

The wide appeal and accessibility of hyper-casual games is another factor in the fast rise of hyper-casual games. It has enabled developers to keep a low cost per install (CPI) for acquiring players. Additionally, the rapid monetization from ads has created a scenario where the lifetime value (LTV) of a player can exceed the CPI and scale.

In the traditional sense of why people play games, the hyper-casual genre fills that need for entertainment or escapism, and all within a very simple framed experience. The following are three of the top hyper-casual game mechanics that players can find in the app stores today, which illustrates how a simple, yet talently designed hyper-casual game can draw millions of users to become repeat players:

Undoubtedly, we find that hyper-casual games include a variety of mechanics that challenge and entertain players, and thus, can be considered “real games”.

The Controversy Over Monetization

The growing concern is that it’s becoming harder for other developers to create games that don’t rely on this ad monetization model with cross-promotion. However, there is potential in IAP (in-app-purchase).

Taking a look at data from Sensor Tower in 2018, the Arcade category only accounts for 5% of the total IAP revenue for all casual games, yet it brought in half of all the downloads for the genre that year. In fact, 2018 was the year of growth for the category as the year-on-year downloads during 2018 went from 1.8 billion to a whopping 3.5 billion. This growth was found to be mostly driven by hyper-casual games.

The potential here is for IAP games to dig deeper into the data to learn how to effectively buy on hyper-casual inventory and continue to increase budgets. IAP buyers must be data-driven and learn optimization techniques to improve creatives, better understand hyper-casual users and how to monetize them after install.

While downloads are still growing quarter-over-quarter since 2017, the leaps in growth have slowed over the past year, indicating that perhaps the hyper-casual market has matured at a rapid pace and both market entry and staying power is now harder.

Does it mean that the genre is going away? I’d say no. But it will evolve.

Hyper-casual games have brought new players to the market that have proven to monetize with IAP. Just a few years ago, Facebook and Google were the only real viable options for UA, since triple-A, midcore, and casual publishers focused on IAP, rather than ads, as their main source of monetization. This meant that there wasn’t a huge amount of in-game inventory to market on and that the introduction of hyper-casual games has brought a mass of impressions into the market, which has expanded the overall amount of available inventory. It has also created inventory ideally suited for hyper-casual UA campaigns.

Based on the trend, we can expect to see the growth of hybrid monetization models in hyper-casual genre to support ad revenues, and gameplay evolution with light meta system additions, to further boost LTVs.

Additionally, brands are increasingly understanding the value of in-game advertising that results in high-quality and engaged users, and high viewability. So, as brands increase their spend in hyper-casual inventory and as IAP games learn to buy more effectively on hyper-casual, we expect this genre to continue to grow within the casual sub-genre, carving out its own place for the long haul.

A seasoned ad tech expert with unrivaled knowledge of performance marketing, Sven Lubek is passionate about creating technology and tech-driven mobile marketing solutions. Sven is a serial entrepreneur, having founded over 25 companies — including WeQ, Browsergames, AdEx, Onlineversicherung.de — across 15 different industries, with a range of these firms benefiting from extremely high profits. As Managing Director at WeQ, Sven applies his leadership experience to help shape and drive top-notch strategies, innovation and processes revolving around growth.