Report: Nintendo continues its 2019 domination in hardware and software [NPD] 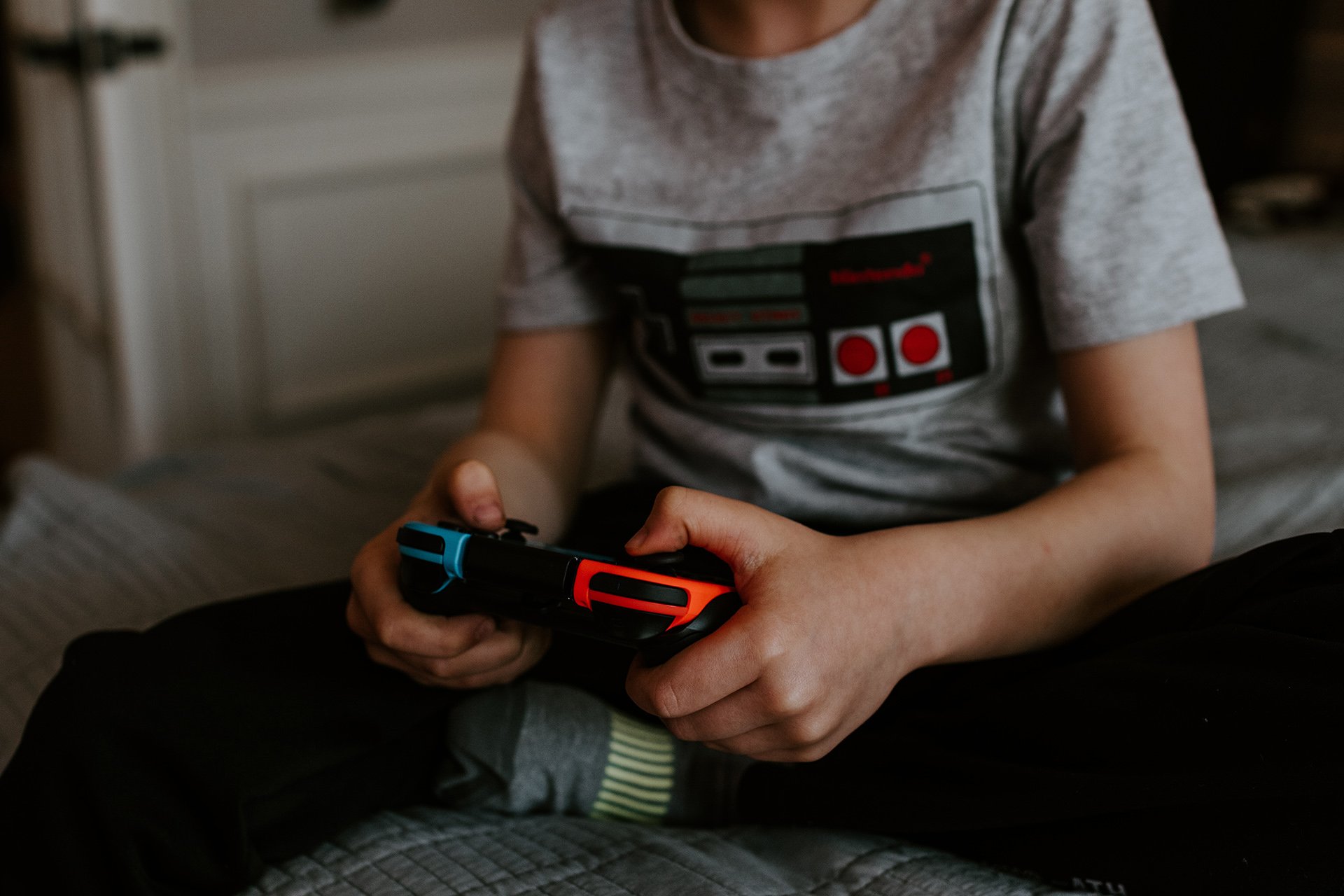 Market research firm NPD Group has released its monthly video game sales report for July 2019, and the numbers continue last month’s decline in hardware sales. Hardware spending in July was down 21% versus a year ago, totalling $1.5 billion this year. The only hardware platform to experience sales growth was the Nintendo Switch, which was the best-selling platform for July, and claims the crown as 2019’s hardware sales leader.

Nintendo’s momentum with the Switch also extends to software sales, with the majority of the top 10 best-selling games of July published by the company.

“At the peak of the Nintendo Wii many titles with Wii versions were on the top 10 lists, but for 6 of the top 10 to be Nintendo platform exclusives as was the case in July? I doubt that’s been done before,” NPD’s Mat Piscatella told GameDaily, noting that he couldn’t know for certain without extended research. “Keep in mind, our charts do not currently report digital sales for Nintendo published titles. Nintendo has been dominant on the charts, but the performance of these titles is perhaps significantly better than we're reporting. It's remarkable.”

When asked which house in Fire Emblem: Three Houses was the best, Piscatella played coy. “I know which house is best,” he said, “but some things are best kept confidential.”

Three Houses was only beaten by the release of Madden NFL ‘20, which typically releases in August every year. The shift to a July release, Piscatella said, may have helped offset the continued decline of hardware sales as we near the end of this console generation.

“Madden Football is one of the biggest games of the year every single year. It is perennially on the top 10 best-sellers list at the end of the year (it finished 2018 at #4), and has traditionally signaled the kickoff (heyoooo) of the video game release season. “It's been #1 in its launch month for 20 consecutive years.”

In all, software sales rose 5% over last year, even while hardware sales continued to slip. This is a trend that is likely to continue until the imminent launch of the next PlayStation and Xbox consoles. In the meantime, Nintendo is capitalizing on the lull and has been having a very strong 2019 by claiming 6 of the top 10 slots for July while riding a rising wave of hardware sales. Looking forward to the launch of Pokémon Sword and Shield, as well as the release of the Switch Lite, Nintendo is likely to carry its momentum into the holidays and beyond.