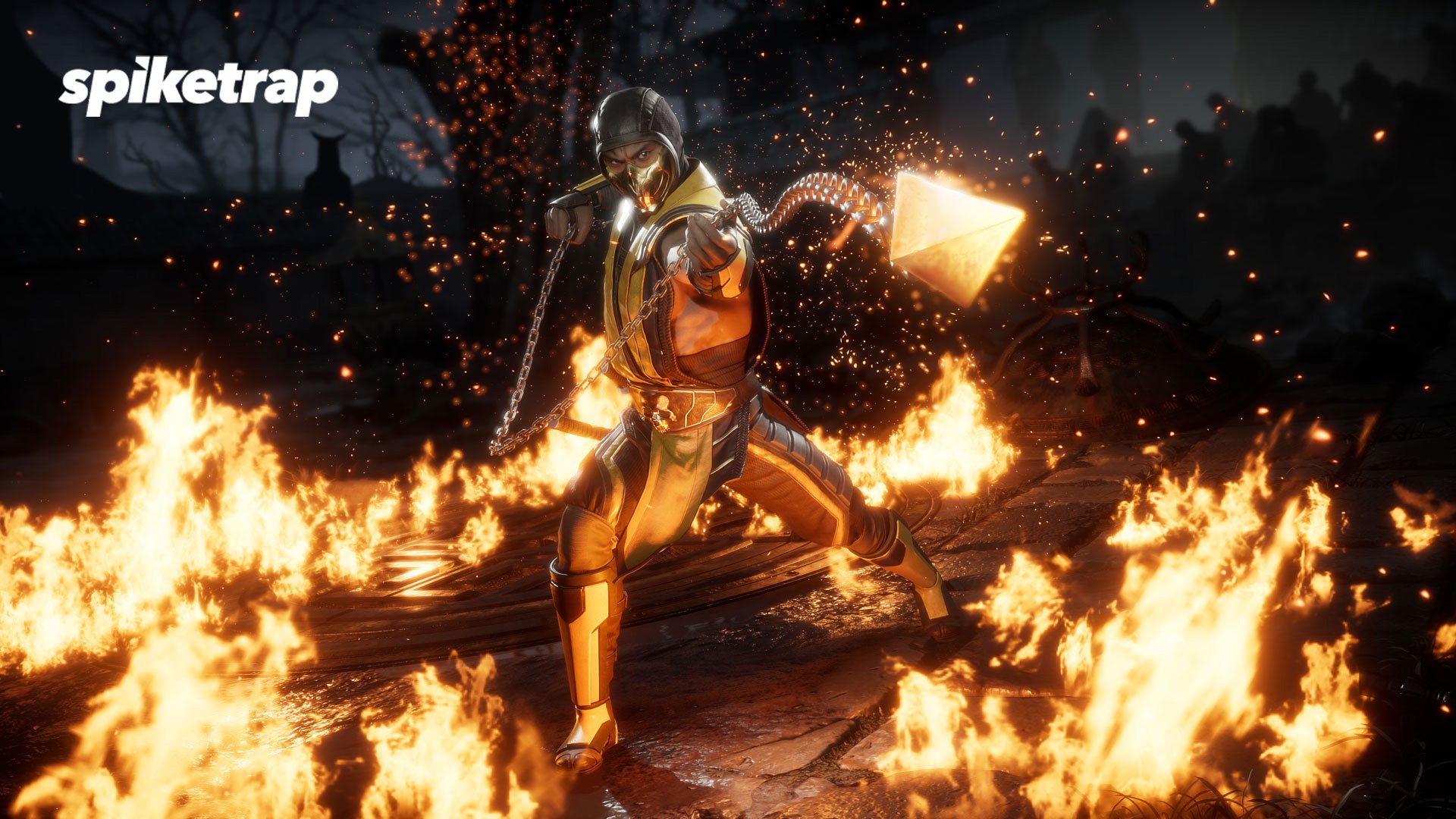 We often use sales data and publisher financial reports to gauge the success of video games, but there’s another factor to consider as well: engagement. Are people talking about the game? Tweeting about it? Taking to forums to voice their opinions? Streaming or watching videos about it?

This kind of sentiment is what gaming analyst platform Spiketrap measures. Spiketrap’s Q2 2019 “Release Roundup” report, which displays pertinent information in a colorful infographic, shows what games were big on the internet from April to June of this year. Unsurprisingly, the quarter’s biggest release — Mortal Kombat 11 — leads the pack, with data suggesting it made a huge impact on Twitter and video platforms throughout April and into May.

What’s more interesting about the MK11 engagement is that its “remarkably high” engagement started well before release. According to Spiketrap’s Adam Sessler, “Games (primarily online titles) that offer up a demo/beta very close to launch tend to spike their engagement for the duration of the beta… This then acts as a catalyst for engagement at the launch of the game.” Individual character reveal announcements and streams also helped drive Mortal Kombat’s pre-launch buzz.

“The steady streams revealing characters in the weeks up to launch primed that chatter to excellent effect,” Sessler told GameDaily. “It's a model that's worth noting for other releases.”

Another widely discussed title was Days Gone, the PS4 exclusive that had critics divided. As the report calls out, its engagement was unusually high for a single-player game, which typically don’t get as much streaming coverage post-launch. As Sessler put it, “Days Gone's tepid reviews were not replicated in the chatter we tracked as the game maintained solid sentiment in our positive range.”

Niantic’s mobile AR game Harry Potter: Wizards Unite pretty much dominated June, but didn’t perform as well as expected, given the huge franchise behind it and the popularity of Niantic’s previous AR hit Pokémon Go. “Surprise might be too strong a word but I did expect Harry Potter: Wizards Unite to have higher engagement,” Sessler said. “Yes, Pokémon is monstrously popular, but I consider Harry Potter, as an IP, to not be very far behind.” This tracks with Wizards Unite’s post-launch numbers, which showed that, while popular, the wizarding game couldn’t come close to Pokémon’s viral success.

Media Molecule’s follow-up to the LittleBigPlanet series, dreams, had strong engagement and some of the most positive sentiment in April despite not even being released yet; World War Z and Rage 2 had decent engagement around their respective launches; and the delightfully weird VR romp Trover Saves the Universe showed steady engagement on streaming platforms in the month following its release.

You can read Spiketrap’s full report here to find out what other titles made their marks and get more in-depth data. Of course, positive buzz doesn’t necessarily translate to financial success, but in the cases of Mortal Kombat 11 and Days Gone, at least, there’s definitely a correlation between frequent positive engagement and high sales.