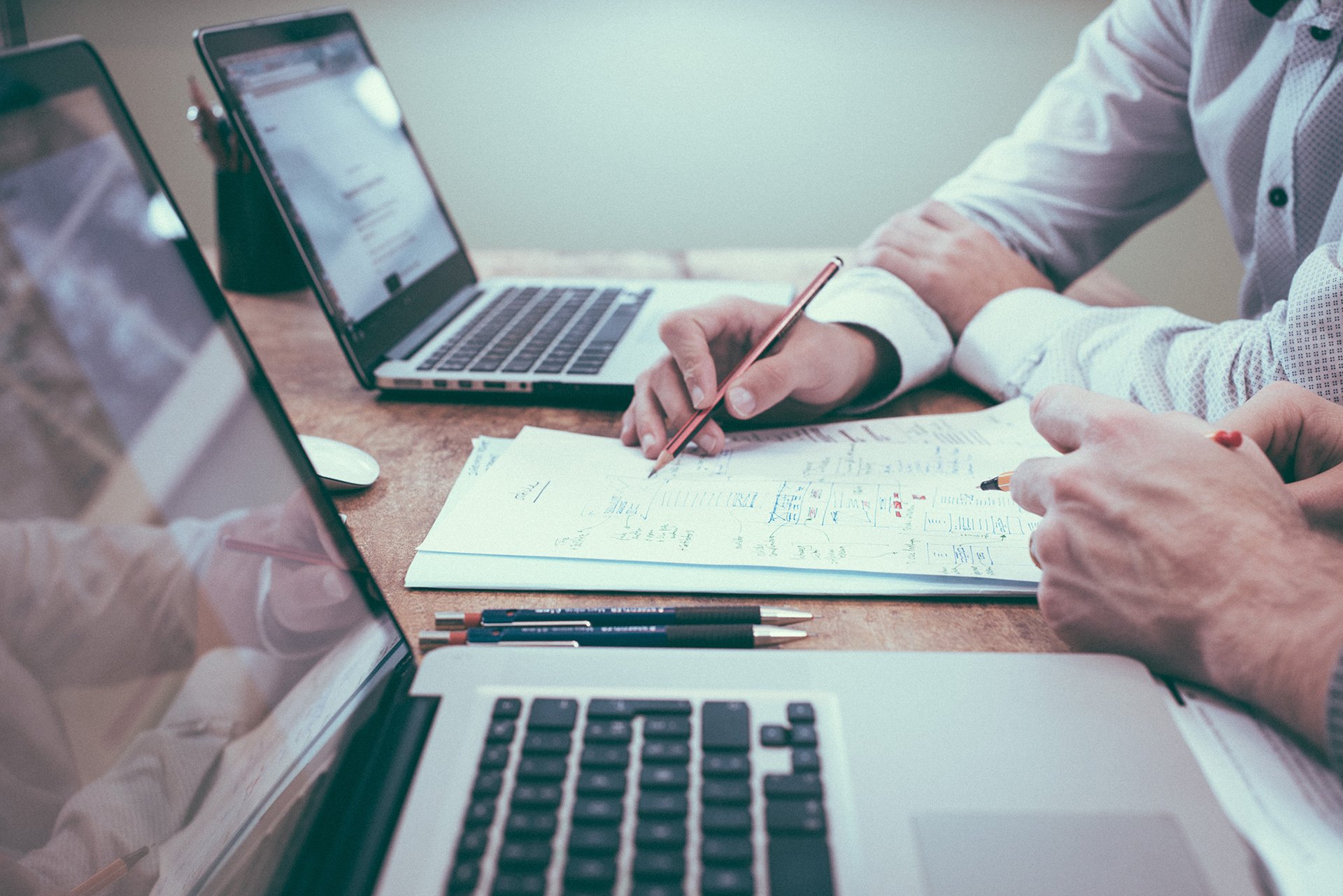 The Business of Games track at this year’s GameDaily Connect USA is going to be of particular value if you have any interest in the intersection of popular forms of media and video games, especially when it comes to the licensing and funding implications behind the titles that said intersection spawns.

Whether it’s how to rejuvenate a long-running title by engaging with existing franchise material, or how to innovate on monetization for continued growth, you won’t want to miss the panels that we have on.

As a developer, there are a ton of lessons to be learned from established titles which put themselves in the advantageous position to experiment with new features and constant evolution.Pokémon GO is one such title: it’s been a major player since it exploded onto the market in 2016, and its most recent Team GO Rocket update has seen an injection of Game Freak’s hallmark villains into this mobile game via social campaigns, events, and smart marketing.

Veronica Saron, the Product Marketing Manager for Pokémon GO at Niantic will be on a panel to talk specifically about the activation behind Team GO Rocket, the new ways in which the company experimented with consumer engagement and retention, as well as how the title’s unique encouragement of in-person, real world events has been a driver behind its success.

If how Hollywood and the games industry collide is of interest to you, then you’ll want to make time for the panel helmed specifically by Guy Constantini, VP of Global Interactive Marketing at Skydance, and Steve Fowler, the Senior VP of Marketing at FoxNext Games. The changing landscape of technology has meant that the way that we consume games has also been altered significantly; everyone can stream games on the go, and one only has to take a look at the mobile market to see how its unprecedented growth has sparked trends in both design and development.

With these changes, especially the advent of streaming and games taking on an interactive viewing element, the entertainment industry has become a lot more intertwined with video games as a result. Fowler and Constantini’s panel, moderated by Dean Takahashi from VentureBeat, will explore the effect that the dual industries of film and games have on each other, as well as the economic opportunities that come at the intersection of the two. If you have questions about adaptations, funding, licensing, or even just the synergy between the different media forms, then you won’t want to miss this.

Tickets for GameDaily connect are now on sale. Whether it’s more information about how to use Liveops as a key part of marketing free to play games, or how to turn analytics and current live service trends to your advantage across multiple genres, our panels will have you covered.