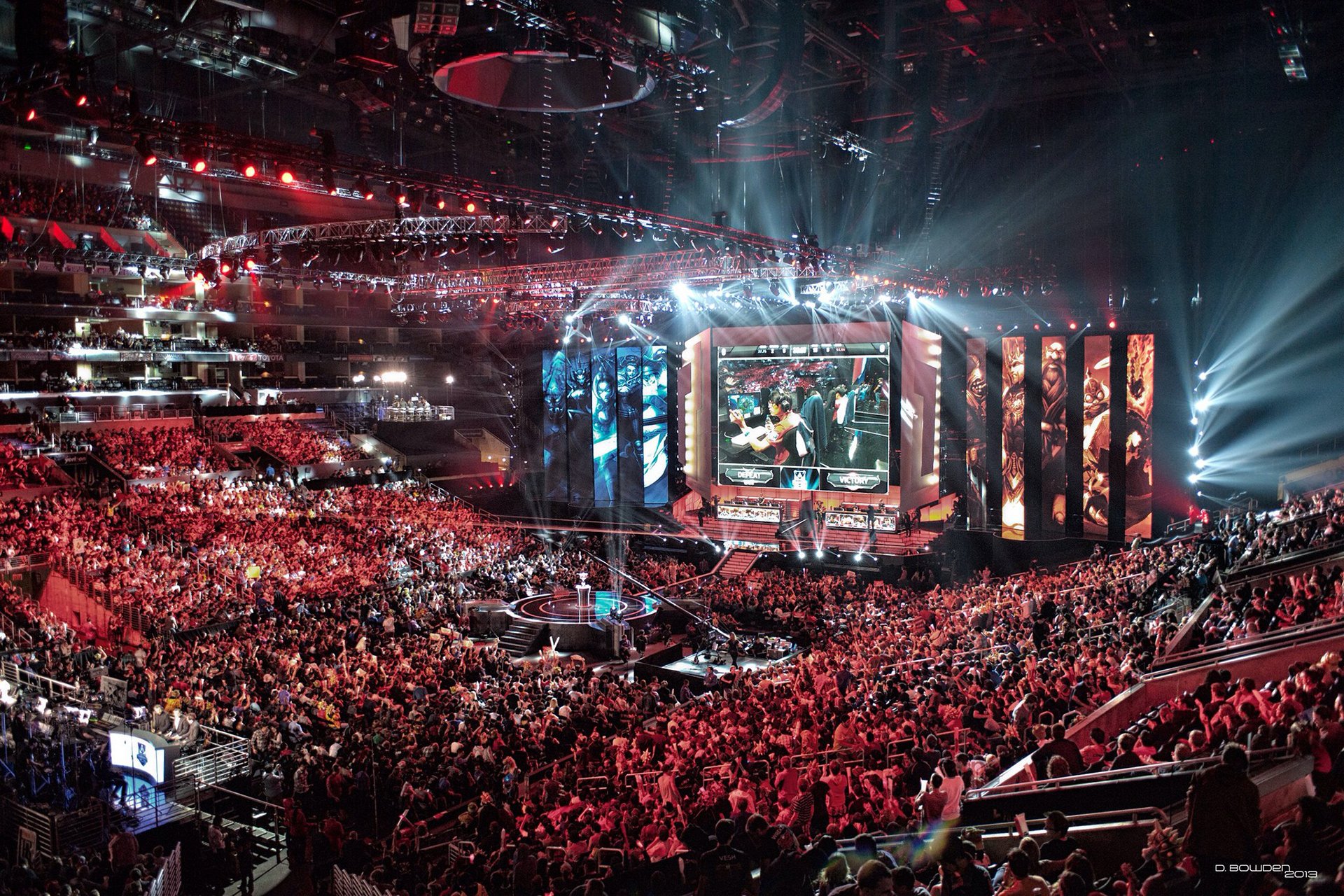 The Washington Post is reporting that partners of the Echo Fox organization have filed for a restraining order against founder Rick Fox, citing “willful, wanton, and intentionally destructive efforts towards the partnership.” This appears to be a reference to Fox’s efforts to displace shareholders he accused of using racist language, and the rumors that Fox attempted to take a deal benefitting only himself.

According to the Post’s Noah Smith, the request for a restraining order was filed Friday morning by Stratton Sclavos, former CEO of VeriSign and former part-owner of the NHL’s San Jose Sharks. Scalvos claimed that Fox took action against the wishes of his partners related to a sale of Echo Fox.

Last week, esports organization Echo Fox terminated the contracts of its League of Legends players. The news comes on the heels of a weeks-long controversy involving financial disputes and allegations of racism against a company shareholder.

According to a statement, Echo Fox is handling the contracts of its League players “with the care necessary to ensure they are treated fairly in this time of transition."

“Following the departure of Echo Fox from the LCS, we’ve had to take the unfortunate step of terminating our contracts with our current League of Legends players,” Echo Fox’s statement reads. “We will...be working to support them as they enter the next phase of their careers, whether that be with another esports organization or whatever path they may choose. We are deeply grateful for our players for what they have given to Echo Fox during our time in League of Legends.”

At one point, Echo Fox founder, and ex-NBA star Rick Fox threatened to step down from the organization amid reports of targeted racism by a company shareholder. Fox chose to stay onboard, however, in order to attempt to remove the accused shareholder. Following this, LCS commissioner Chris Greeley launched an investigation into Echo Fox, the result of which has been the organization’s departure from the league.

When discussions about the sale of Echo Fox’s LCS slot began, shareholders accused Fox of taking a deal to benefit himself personally. Fox refuted this, claiming that the investors are out to hurt his credibility.

"I didn’t and don’t have a personal interest," Fox told The Hollywood Reporter. "These claims are outrageous and are a part of the mass of lies that certain shareholders are spreading about me."

Whatever the outcome of this saga, Echo Fox’s departure from the LCS is likely to have a large impact. The organization was one of 10 to buy into the league for $10 million, earning it a permanent slot in 2018.

“Echo Fox is really historic in League of Legends, as it was Rick Fox's first major investment in not only League, but the esports space [in general],” esports writer and analyst Victoria Rose told GameDaily. “As much as the team's had its ups and downs achievement-wise, it's been a consistent source of positivity in League.”

The entire saga of Echo Fox’s departure from the LCS has been a rocky one, but the true victims are the organization’s League players that suddenly find themselves out of a job. Hopefully they can find new homes in esports elsewhere, under a more stable organization. Rose, however, has doubts.

“I don't think there are any safety nets for players who are part of an org that dissolves like this,” she said. “It looks like they'll be free agents, and given Echo Fox finished last in the Summer Split, I'm a little worried for each player.”