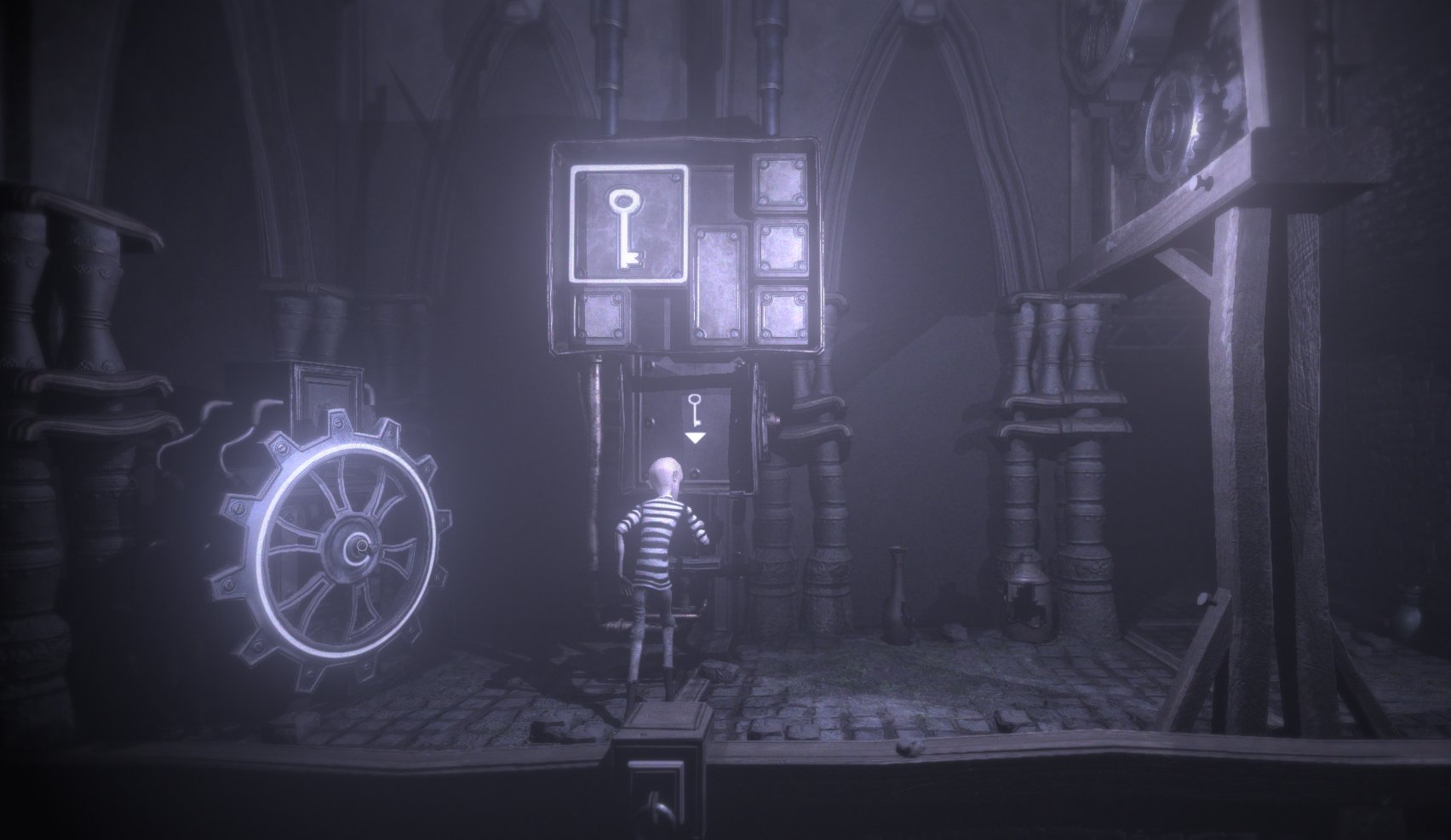 Unfold Games, the developer behind the newly-released indie title DARQ, declined an exclusivity deal with the Epic Games Store, according to the studio’s founder. In a post on Medium, Wlad Marhulets explained the decision, citing the supposed possibility of consumer backlash against such a deal, even if it meant losing out on Epic’s famous dev-friendly revenue split.

“DARQ was listed on Steam since late 2018. A lot of Steam users added DARQ to their wishlist and patiently waited for its release date for almost a year,” Marhulets wrote. “Pulling the game off Steam, especially so close to the release date, would surely make a lot of DARQ fans unhappy.”

According to the blog post, when contacted by Epic, Marhulets asked about the possibility of a multi-storefront launch with GOG, but was met with refusal. “A lot of people requested that DARQ is made available on GOG,” Marhulets said. “I wish the Epic Store would allow indie games to be sold there non-exclusively, as they do with larger, still unreleased games (Cyberpunk 2077), so players can enjoy what they want: a choice.”

Considering the recent events surrounding Epic Games Store exclusivity, Marhulet’s decision may have been the right one. Just a day after Unfold Games refused the Epic deal, another indie developer announced that it had penned an exclusivity agreement. On July 31, Glumberland, the developer of the upcoming Ooblets, announced an Epic Games Store-exclusive launch on PC.

The response to the deal has unfortunately been negative, with Ben Wasser, co-founder of Glumberland, becoming the target of a harassment campaign. Epic has come out in support of Glumberland, but the anti-exclusivity movement has already reached a fever pitch. Wasser has attempted to mitigate much of the backlash via a post on Medium, but the fact that such a response was necessary in the first place speaks to greater problem within the gaming community: unacceptance.

Glumberland isn’t the first developer to receive backlash for signing an Epic deal. World War Z dev Saber Interactive dealt with its fair share in the months leading up to launch. Despite that, the game sold exceptionally well, with Saber reporting over 700,000 copies sold shortly after release.

"There is a range of interesting opinions from developers, but I think some that decry exclusives are just telling the community what they want to hear," Saber CEO Matt Karch told GameDaily in June. "I don’t believe many of them have serious moral reservations about putting their games on only one store. The only way Epic succeeds in building up a consumer base is through exclusives. Since they are only charging 12% to the developer, it benefits not only developers but also the community, as those cost savings can be passed down to players or paired with extra content that previously may not have been feasible. We priced World War Z on PC at about $5 lower than initially planned and continue to add new content month after month, for example. Given the game's success, we're incredibly happy we partnered with Epic for this project."

Since it launched its storefront, Epic Games has gone out of its way to cater to developers with a favorable revenue split. Prioritizing exclusive deals, however, has come at the cost of neglecting some other oft-requested features, such as more payment options and support for Linux operating systems. Still, lacking these features is not a cause for harassment, especially as Epic has promised to address them in its public roadmap.