GameStop suffers another round of layoffs, Game Informer editors affected 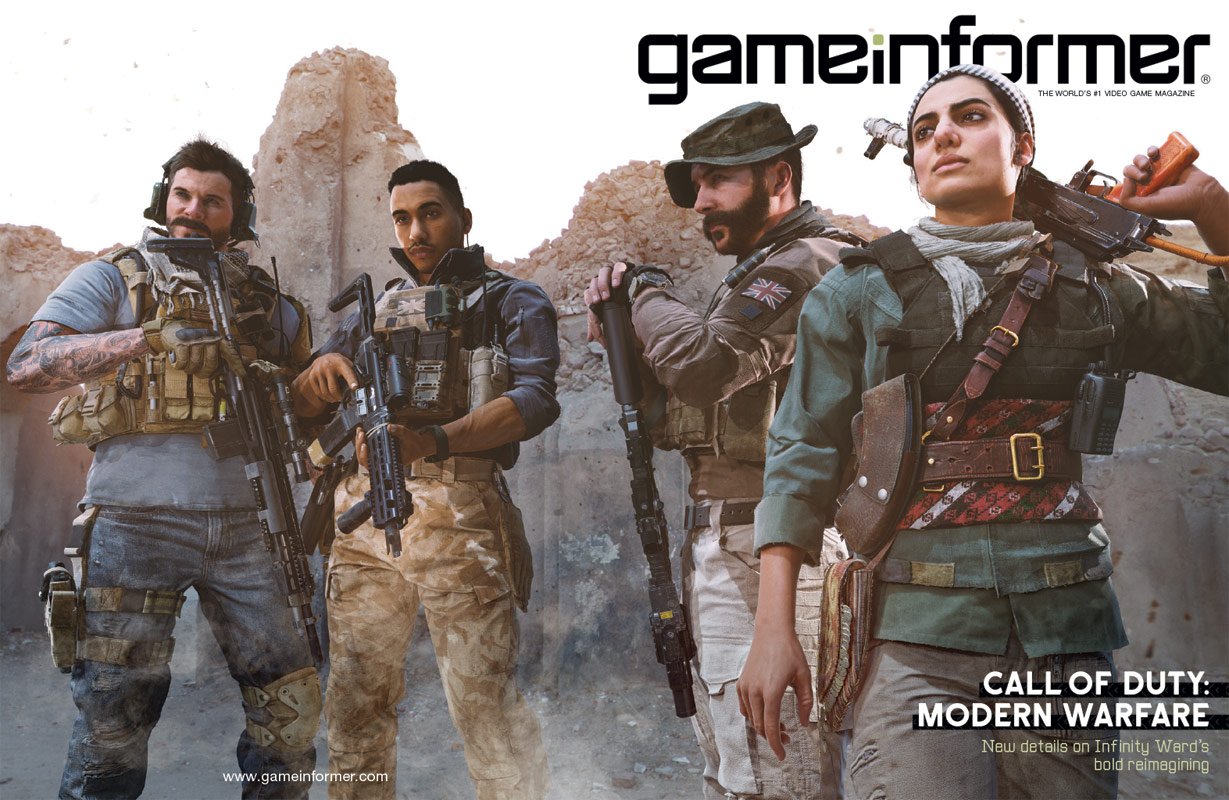 GameStop has laid off an undisclosed number of individuals today with the most prominent job losses coming from print and digital publication Game Informer.

News started breaking early this afternoon as senior editor Imran Khan announced on Twitter his job was eliminated. Since then, GameDaily has been told seven writers have been affected, including one who is in Germany covering Gamescom for the outlet and another who is currently on vacation.

I appreciate all the love. I see it. I feel it. I am trying to get things right with my people. I love Game Informer, its people and its readers more than any corporation could, and I will address all the issues when I can, but for now I need to focus on my GI family.

Layoffs have hit a broad swath of the magazine’s staff, including managing editor Matt Bertz.

Today GameStop informed me that I don’t work at Game Informer anymore. I was very proud to manage and work alongside that incredible team of editors, designers, writers, podcasters, programmers, videographers, and gamers. They will always be fam to me.

The cuts appear to have impacted individuals in other GameStop departments. A source tells GameDaily that employees in email marketing, inventory management, licensing, and other departments have been laid off. Individuals have shared via Twitter and Instagram that they and loved ones have been let go from the company’s Grapevine, Texas headquarters location.

"As part of the previously announced GameStop Reboot initiative to transform our business for the future and improve our financial performance, we can confirm a workforce reduction was implemented impacting more than 120 corporate staff positions, representing approximately 14% of our total associate base at our company headquarters as well as at some other offices," GameStop told GameDaily via email. "While these changes are difficult, they were necessary to reduce costs and better align the organization with our efforts to optimize the business to meet our future objectives and success factors. We recognize that this is a difficult day for our company and particularly for those associates impacted. We appreciate their dedication and service to GameStop and are committed to supporting them during this time of transition."

GameStop’s stock has been in free-fall. In June, the share value was under $5 after the retailer missed earnings expectations by $90 million as operating income and profits dropped sharply. The share value is now under $3.50.

GameStop underwent a round of layoffs in early August, letting 50 people go as the company restructured its regional management. This followed the company’s shuttering of ThinkGeek and layoffs that hit the remainder of that business unit’s dedicated staff. GameStop had been shopping for a buyer, but abandoned the hunt in January of this year.

The company is desperately trying to reshape its retail presence and overhaul its corporate profile as it attempts to rebrand itself as a destination for esports tournaments and a community hub. As it works toward that goal, we’re likely to see more casualties of the retail outlet’s failure to adapt to a video game market focused on digital distribution.