Getting Ready For the Gamescom Award 2019 [Sponsored] 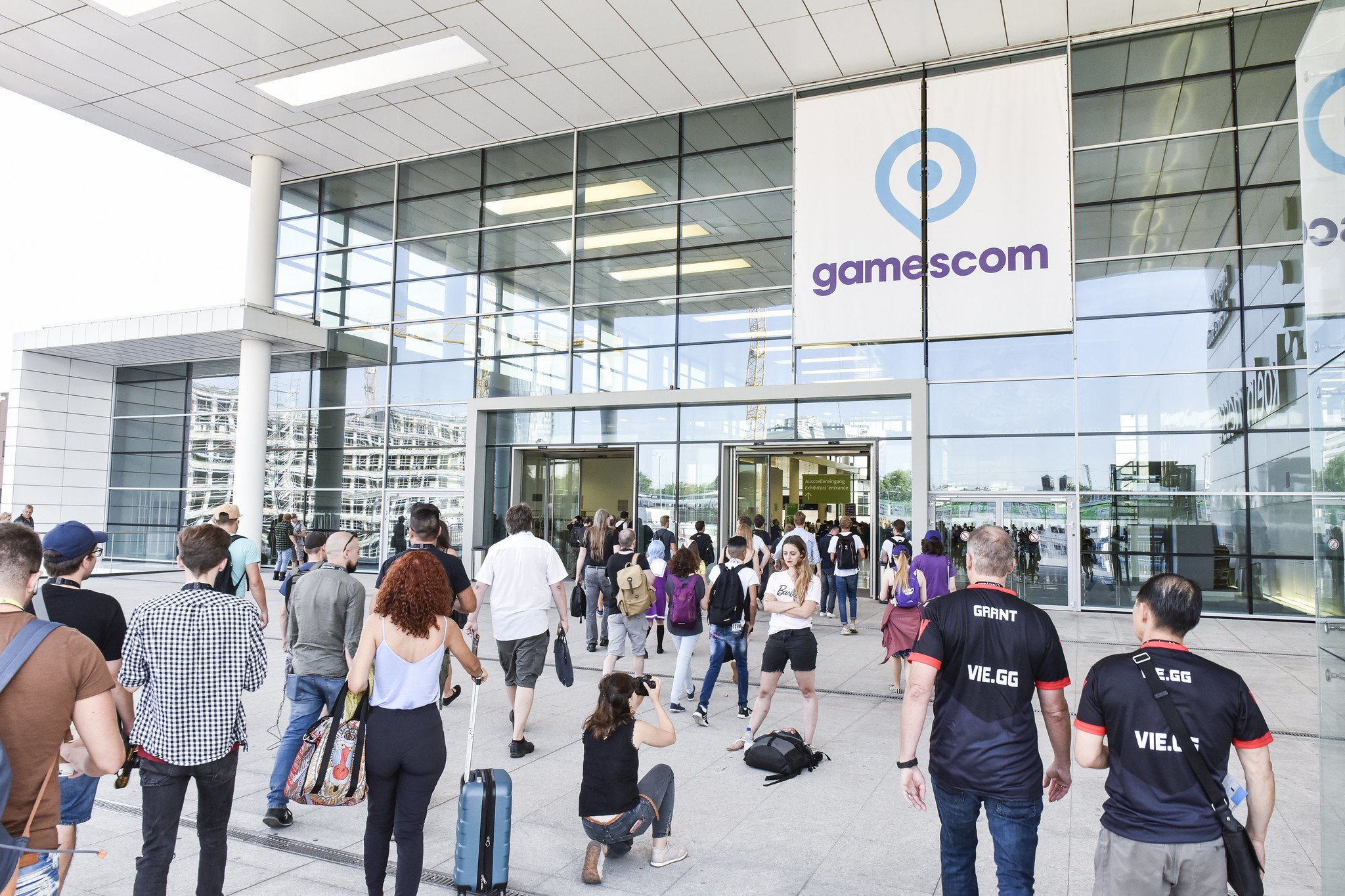 Every year, a major part of Gamescom is the Gamescom Award, which is given to various games across a multitude of categories. If you’re looking to see the best that Gamescom has to offer, the Gamescom Award is where the cream of the crop are gathered. Between submission of numerous applicants, careful consideration by a panel of judges, and even input by the fans and attendees of Gamescom in some categories, everything from the largest scale games to some of the most interesting indies across all genres and platforms are capable of making the cut. Here’s what to expect when it comes to the Gamescom Award.

Gamescom Award continually attempts to bring variety with its award. Over 20 categories were considered for the Gamescom Award 2018. They ranged from best console games across the big three (PlayStation 4, Xbox One, and Switch), best of show in various genres, best new technologies, and plenty more. Games like Sekiro: Shadows Die Twice, Ori and the Will of the Wisps, Marvel’s Spider-Man, Super Mario Party, and Sonic Team Racing captured hearts in the gaming side while the HTC Vive Wireless Adapter wowed fans looking for the latest in VR technology.

That’s not all, the experience that developers and publishers bring to Gamescom itself is worth awards. Blizzard wowed fans with its much of its offerings during Gamescom 2018 and scored several awards, including Best Consumer Experience. Meanwhile the folks at Fortnite put on a spectacle with their overall booth and scored Gamescom Award 2018’s Best Booth overall. Everyone’s looking to show their greatest when it comes to games and presentation at Gamescom.

At Gamescom 2019, a total of 28 categories will be up for grabs. Various platform and genre categories will return, as well as awards for booths and experiences throughout the show. As such, one round of awards takes place at the beginning of Gamescom while another, dependent upon booth experiences, performances, and fan appreciation at Gamescom, receive their own round of awards at the end of the week. From top to bottom, it will be a grand week of accolades at the event.

In addition to the standard categories that appeared on the Gamescom Award ledger in 2018, we’re seeing some exciting new categories this year, including Best Esports Experience. In a landscape where esports continues to grow and connect people worldwide, it's only fair that competitive gaming receive its own special award at Gamescom 2019. Meanwhile, in a growing field of technology that promises to delight as the technology gets better, Best AR/VR Game has earned a category of its own as well for the 2019 show. Be sure to check out the full list of categories if you’re interested in seeing everything the Gamescom Award 2019 has to offer.

When The Gamescom Award 2019 Is Announced

If you’re anxious to see the absolute best of the best in video games through the Gamescom Award, be sure to pay attention on Monday, August 19 when the first round of awards are announced. This round will cover the genres of games and best games on each platform. Then on Saturday, August 24, 2019, the experience of Gamescom will be judged once more by the jury and the public across a number of categories including Best Booth, Best Hardware/Technology, Favorite Streamers/Let’s-Players, and much more. The results will be reported on the Gamescom website as they are finalized, so if you miss the announcements, then stay tuned to the site as the awards are updated.

Each year, Gamescom celebrates everything that is good about games. The best of the best come from around the world to be at the show and 2019 promises to be no different. And at the bottom line, there are few better places to see the best of the best than with the Gamescom Award. As Gamescom continues, we can’t wait to see what every publisher and dev from the biggest to the smallest brings to the table. Whether you take home a coveted Gamescom Award or not, there’s no doubt that every bit of the process will be a fun time had by all.

TJ Denzer is the Editor-In-Chief of Twin Galaxies with a passion for games that has dominated a lifetime. When he's not entrenched in the latest fighting games, exploring video game history, or playing through RPGs with his partner, he's searching for new food and drinks in the constant pursuit of good times with good people.

After what's been a tumultuous year for games advertisers so far, Facebook Gaming has highlighted some macro trends and tips to help you make the most of the upcoming holiday sales period.

The evolution of ads measurement: Marketing in a privacy-first world