Report: 71% of esports fans watch only one game (Newzoo) 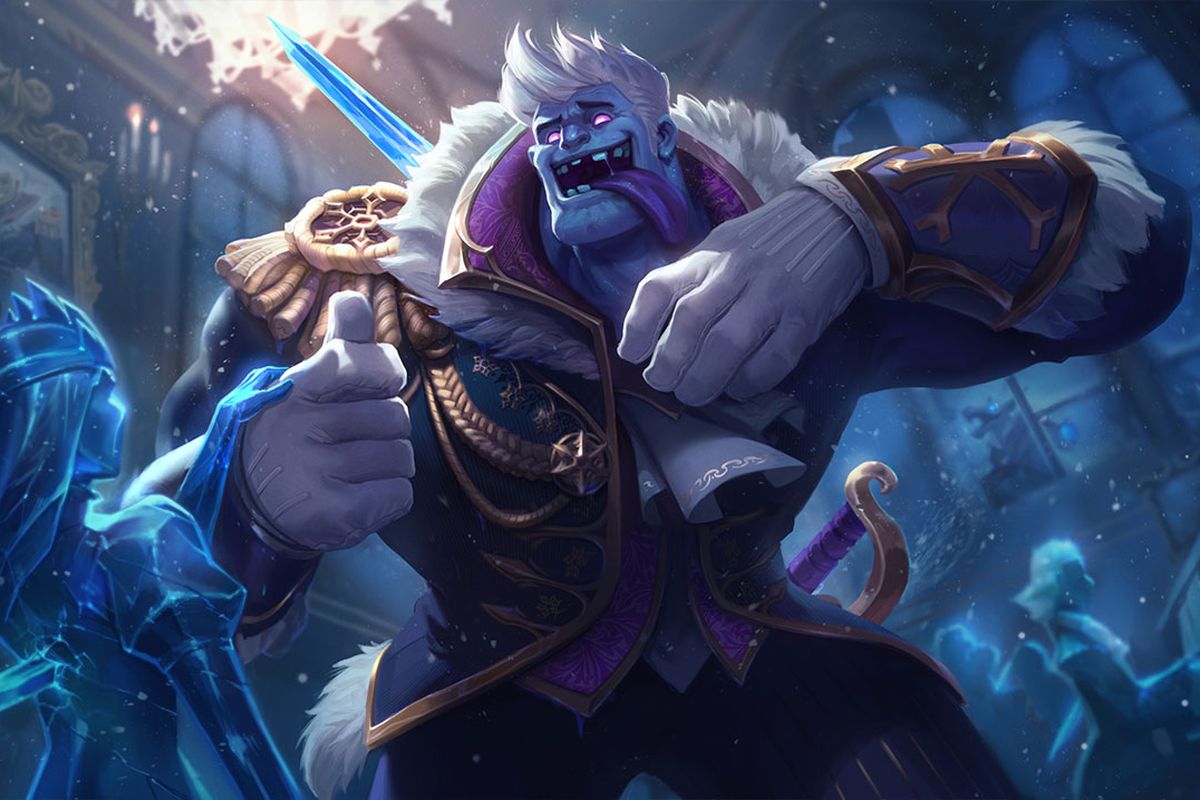 According to a new report, the three most-watched esports in the world are League of Legends, Counter-Strike:Global Offensive, and Overwatch. There isn’t much crossover between viewerships, however, as 71% of fans tend to favor one game over the others. This information comes via games industry analyst group Newzoo and its newly published research.

“Many viewers are fans of specific games—these are the main games they follow,” Jurre Pannekeet, senior market analyst at Newzoo told GameDaily. “Naturally, these fans tend to hone in on a scene they watch regularly, so they know the players, teams, strategies, etc. This gives them a certain kind of connection to said scene. Most of these viewers either follow other scenes infrequently or not at all.”

Newzoo’s new report cites its gamer segmentation method of categorizing hobby enthusiasts into eight different personalities in order to illustrate the fact that “gamers are now more multi-dimensional and fragmented than ever before.” According to the report, the “popcorn gamer” and the “backseat viewer” spend more time watching games than playing them, a statistic that figures heavily into the new report. For example, according to Newzoo’s research, 26% of League of Legends fans, and 23% of CS:GO fans are esports viewers only and do not actually play.

According to the report, there are some cases where a game’s viewership is larger than its player base. Statistics like these are important to publishers and esports organizers because it lets them know that there are quite a few fans that are only reachable via esports. This allows for more specialized marketing.

“The lean-back consumption of esports content, coupled with fans’ attachment to teams and players, helps gravitate consumers toward franchises—even after they stop playing (temporarily or permanently),” the report reads. “Utilizing esports, publishers are aiming to re-engage fans in terms of playing. Even if this does not happen, the esports fanbase is so large and engaged organizers can still generate revenue from esports fans though ad- and media-driven business models.”

This doesn’t mean that the viewer-only audience doesn’t consume other content related to their favorite franchise, however. “People could watch other types of content for the games they play, such as streamers or walkthroughs,” Pannekeet said. “What’s more, there are still many people who like to only play games and not watch game content. The overall trend is towards game enthusiasts who play and watch, though.”

When asked if there are any games that are approaching the big three in terms of viewer numbers, Pannekeet pointed to another pair of esports juggernauts.

“Fortnite is the game with the highest chance of reaching the big three’s viewership levels,” he said. “It recently had a very successful World Cup event. But Fortnite is not there yet and has some viewability and storytelling hurdles to overcome before reaching the heights of the big three. And of course, Dota 2 is already at that level.”

Newzoo’s report is a fascinating look at how esports has changed the way we consume gaming content. A significant number of the big three’s fanbases don’t even play the game, which speaks to the rise in popularity of esports and streaming. As of this writing, the immensely popular Dota 2 tournament, The International, is taking place in China. It’s an event that brought in almost 53 million viewers last year, and continues to grow annually. Meanwhile, the 2018 League of Legends world championship boasted nearly 100 million viewers. These growing viewerships are contributing to an esports market that is expected to reach $1 billion in revenue this year, Newzoo estimated back in February.