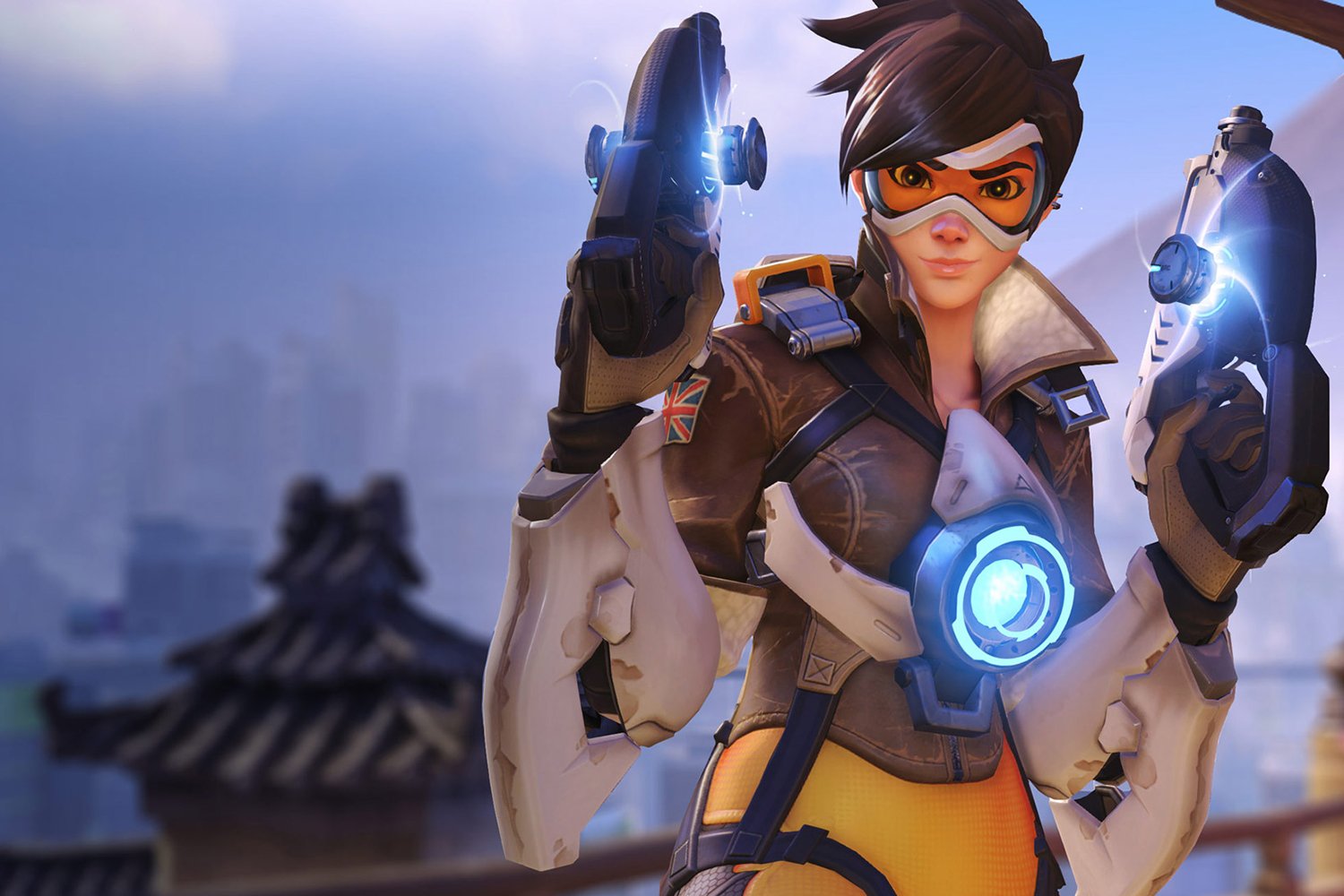 In the early days of games like Everquest or World of Warcraft, it was a novelty that people were communicating and connecting online with other players. Now it's hard to find games that aren't online, and while the social aspect is a boon for the industry, it's forcing game developers and publishers to contend with the very real problem of online toxicity. In the last few days, both Blizzard and Ubisoft have talked about the actions they've taken to curb bad behavior in their respective titles, Overwatch and Rainbow Six Siege.

Overwatch has over 40 million players worldwide, and with an audience that big, it's not surprising to see a few bad apples. Game director Jeff Kaplan, however, said that the developer's new social features, LFG (looking for groups) and Endorsements, have made a significant dent in the toxicity problem. As you may have guessed from the name of the social features, LFG lets players find others with similar interests, so there's less likely to be a toxic atmosphere among those groups. And of course, Endorsements reinforces positivity and encourages players to publicly compliment others for skill, attitude, etc.

On the Overwatch forum, Kaplan cited the results of Blizzard's Global Insights group, which reported that since introducing the Endorsements and LFG features the number of competitive matchers that contain abusive chat has declined over 26% in the Americas and over 16% in South Korea. Likewise, the number of daily players being abusive has dipped by 28.8% in the Americas and almost 22% in South Korea.

"We’re really pleased with the community’s efforts to make OW a better place! Thank you all! And we’ll keep working on iterating on these features to make them better as well as exploring other systems to improve the gameplay environment," said Kaplan, who also noted that he did not have data from the behavior of players on the European servers just yet.

Kaplan and his team have been actively pursuing solutions to the toxicity problem in Overwatch for some time now. At the beginning of the year, he described Blizzard's new system of warnings and how players can help improve the online community by reporting others.

“As you all know, we recently added the ability for our console players to report people which has been amazing and has shown us really great results,” Kaplan said in January. “We also added warnings for people who were about to get suspended, silenced or banned that their behavior was unacceptable and that if they kept getting reported by other players or noticed by us here at Blizzard that they would get in trouble and that’s helped a lot.”

“Toxic behavior doesn’t just hurt the individual, it hurts our entire industry. We have to ask ourselves, ‘Am I building worlds where all of us can thrive and achieve more?’" - Xbox chief Phil Spencer

Blizzard's measures to counter toxic players goes beyond the game itself, too. "We now proactively seek out social media sites like YouTube, for example,” Kaplan said in that same update from January, “and look for incidents of very toxic behavior and track down the accounts that are participating in those and action them, oftentimes before anybody’s even reported them or they’ve shown up in any other place. That’s just one example of us being proactive that I think is going to make a big difference over time.”

While Blizzard's continued pushback against bad online behavior is commendable, Ubisoft has had to fight back against toxicity in its games as well. For Rainbow Six Siege, in particular, Ubisoft has decided to take out the ban sticks are start swinging. The Tom Clancy title, which saw an all-time player count of 176,000 back in March, has now started banning its worst offenders, as confirmed by PC Gamer.

Reportedly, dozens of players have been complaining that they received an automatic ban with zero warning because they made a racist or homophobic comment in text chat. A first offense only lasts 27 minutes, while on the second and third offenses the player is banned for two hours. If it happens again, Ubisoft then proceeds to open an investigation into the account in question, and the player could be permanently removed from Siege as noted in the Code of Conduct. The racial or homophobic slurs do not seem to get censored within text chat currently.

Toxicity in online gaming communities is a big problem not just for Blizzard or Ubisoft, but for the industry as a whole. Inclusivity and diversity are good for games business, and as Xbox boss Phil Spencer highlighted in his DICE keynote back in February, “Toxic behavior doesn’t just hurt the individual, it hurts our entire industry. We have to ask ourselves, ‘Am I building worlds where all of us can thrive and achieve more?’ Culture can be the tool that enables us to realize the true potential and power of gaming. The time to get our culture right is right now. It’s our increasing responsibility to make gaming for everyone."