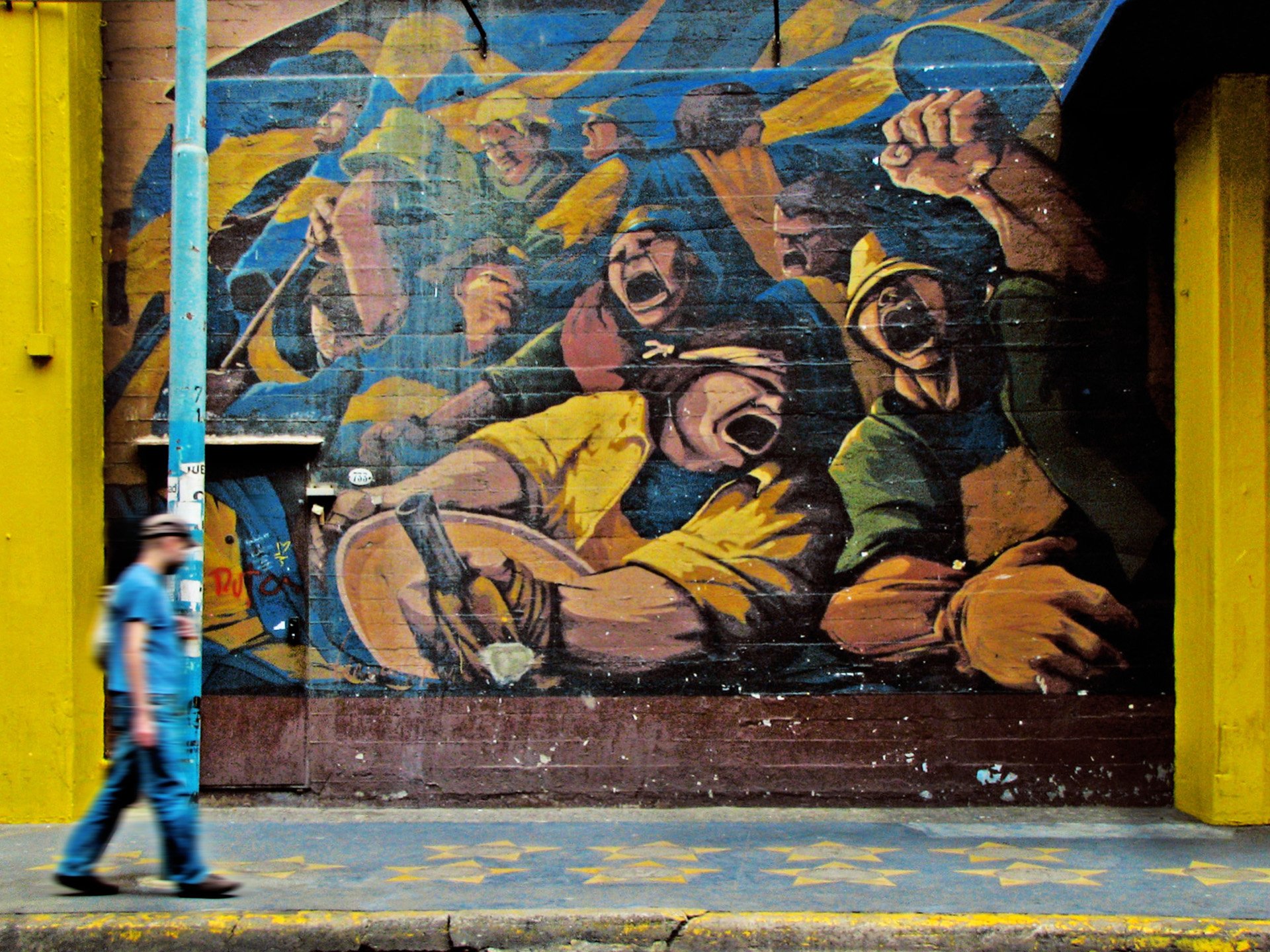 Steam has disabled the ability to pay for games with pesos, the currency local to Argentina. According to a tweet from Steam Database, this is due to “recent changes to government laws.” Economic uncertainty has gripped the South American country since its last primary election, and the value of the peso has tanked compared to the U.S. dollar, with the potential for even more depreciation. Compounded by the crippling debt Argentina holds, prospects for the country’s economy are looking grim as it heads into the October presidential elections.

As a result of this uncertainty, Steam has disabled the ability to pay with pesos lest its value decline further which could result in losses for Valve. Steam’s ability to accept many different types of currency has long been one of the major advantages it holds over other digital storefronts. It’s one of the features most commonly demanded of the Epic Games Store, and one that’s currently in the works.

This isn’t the first controversy Steam has seen regarding its acceptance of foreign currencies. When it rolled out support for 11 new currencies back in 2017, the marketplace fell into chaos, with wildly fluctuating prices causing consumers to scratch their heads. Game prices rose in Israel and fell in Vietnam, with many publishers attempting to set prices themselves across several different countries.

Also in 2017, Steam stopped accepting Bitcoin, citing the inherent volatility of the cryptocurrency.

“Historically, the value of Bitcoin has been volatile, but the degree of volatility has become extreme in the last few months, losing as much as 25% in value over a period of days,” Valve wrote in a 2017 blog post. “This creates a problem for customers trying to purchase games with Bitcoin. The value of Bitcoin is only guaranteed for a certain period of time so if the transaction doesn’t complete within that window of time, then the amount of Bitcoin needed to cover the transaction can change.”

Last year, Steam started accepting purchases in Austrailian dollars, but the rollout was less than ideal. Several games were delisted in the region after their publishers didn’t set an Austrailian price point for them, according to Kotaku. Most of the offending titles have since been corrected.

There’s no word on when or if Steam will reinstate the ability to pay with the Argentine peso. The game development scene in Argentina has been growing, but the unstable economic environment may hinder progress in the industry. Hopefully the upcoming election proves to be a boon rather than a bust for the Argentine peso and the Argentinean game industry.