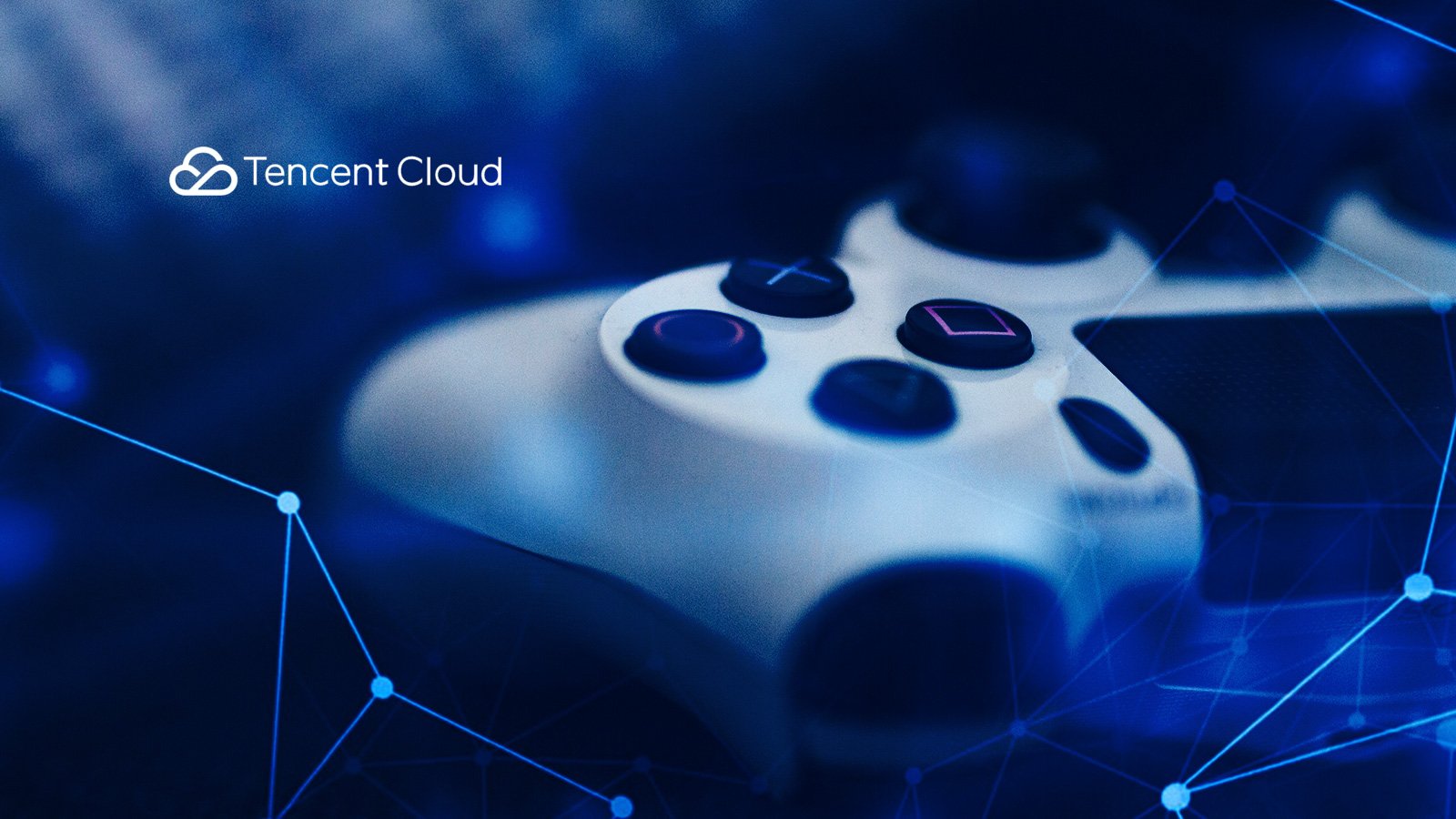 Tech behemoth Tencent is seeking to extend its influence outside of China, thanks to a new partnership with peripheral maker Razer. Specifically, Tencent’s cloud-focused branch, Tencent Cloud, has announced this deal as part of its growing presence in the market.

There’s no denying that the future of gaming lies with the cloud--in fact the cloud gaming market is estimated to hit $2.5 billion by 2023. Tencent has certainly gone to great efforts to stake a claim in the growing industry, but, according to IHS Markit analyst Piers Harding-Rolls, this new deal with Razer is more of a marketing move than a substantial play on the cloud market.

“I see this as a marketing deal more than anything else,” Harding-Rolls told GameDaily. “Tencent Cloud is keen to extend its influence outside of mainland China, so tying up a deal with Razer gives it more of an international reach in marketing terms. Tencent Cloud is not a consumer-facing cloud gaming company in its own right. It is looking to act as a cloud service provider that other cloud gaming companies use to deliver new services to, like Microsoft Azure. It feels this deal with Razer will help it achieve that.”

From Razer’s point of view, this deal could represent an opportunity to further leverage its gaming brand into a new type of cloud gaming platform, an especially attractive prospect given Tencent’s grip on the Chinese market.

“Razer could be considering bringing its own cloud gaming proposition to market leveraging its gaming brand. So this could be a step one towards that type of solution,” Harding-Rolls said. “Otherwise it could give Razer some sales boost with mainland China consumers now that Tencent Cloud and Tencent Games are starting to actively test cloud gaming in the market.”

This isn’t the first time Tencent and Razer have teamed up. Their first collaboration occurred in 2008 with the game Crossfire, and in March of this year, the pair announced a mobile gaming partnership.

Razer is coming off a very impressive half year that saw its revenue jump over 30% year-over-year to nearly $358 million. $304 million of that came from hardware sales, a sector that grew 26% during the last six months.

Razer’s new deal with Tencent Cloud may sound lucrative on paper, but Harding-Rolls predicts a negligible impact on the cloud gaming market.

“I don’t think it will have a major impact on the market at all at this stage,” he said. “I see this as a marketing opportunity more than anything particularly disruptive.”