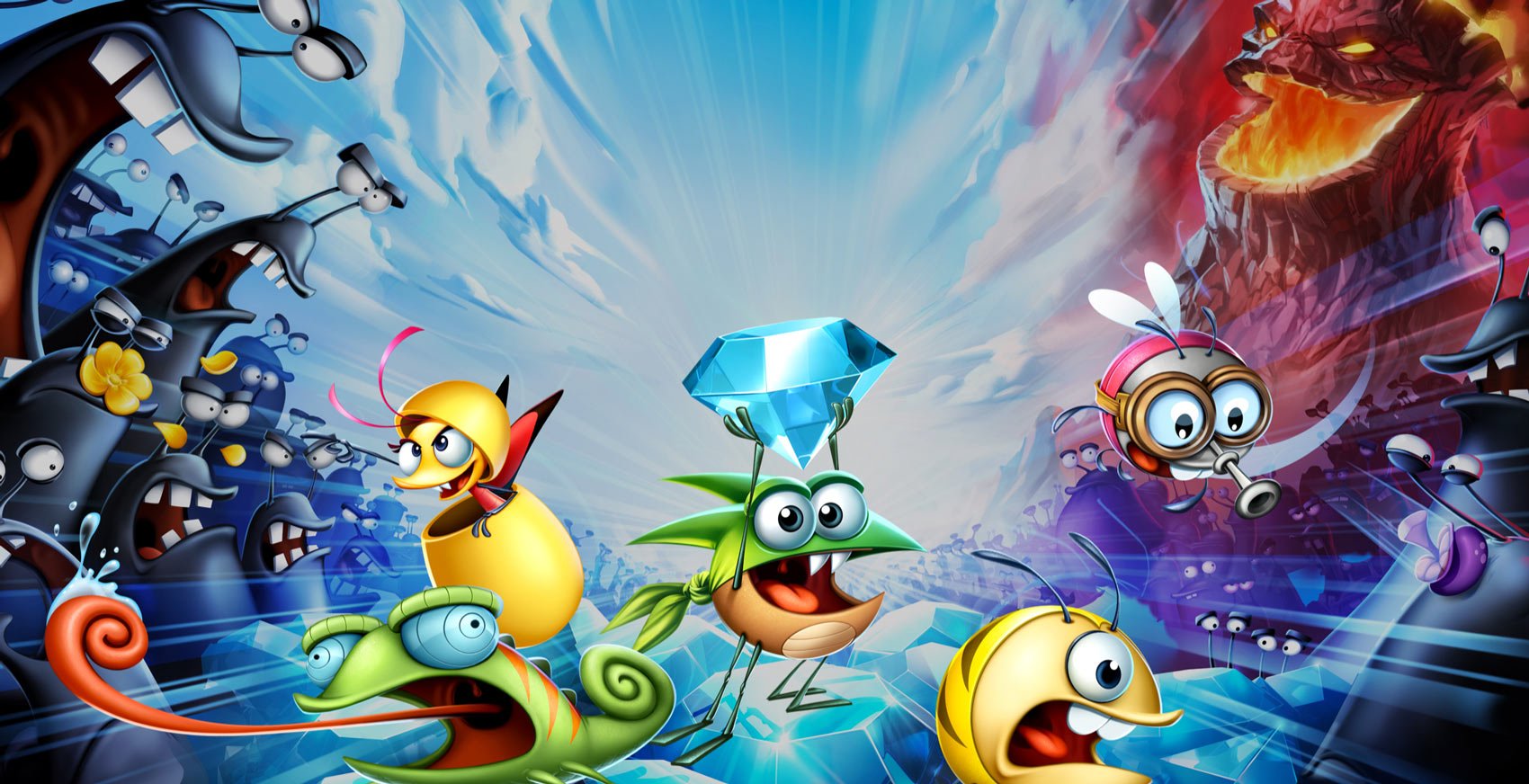 Israeli-based mobile games company Playtika has announced that it has acquired Seriously, the studio behind the popular mobile game, Best Fiends.

Seriously, which was founded back in 2013 by Andrew Stalbow and Remedy co-founder Petri Jarvilehto, will continue to be run out of its offices in Los Angeles, as well as its HQ in Helsinki, Finland, and will operate independently. Financial terms of the deal were not disclosed.

“Petri and I could not be more excited to be joining the Playtika family. They have the technology, expertise and track-record to help us grow the Best Fiends franchise to new heights,” said Stalbow in the press release announcing the news.

“We intend to leverage their expertise in technology, online marketing, AI, analytics, as well as live operations, while sharing with them our expertise in product, brand and offline marketing. We think this is a partnership that can make Best Fiends the number one puzzle game in the marketplace.”

“Best Fiends is not only a best-in-class IP and game, it is also managed by a best-in-class team. Andrew and Petri have built an incredible company that has both the long-term vision for its IP and a narrow focus on driving performance in its core games franchise," Playtika CEO Robert Antokol added. “This acquisition makes us one step closer to becoming the largest Western-facing mobile games company, and I am eager for Andrew, Petri and the Seriously team to play an important role in getting us there.”

Seriously has one IP, Best Fiends, which launched in 2014 and has amassed 100 million downloads since its release, according to VentureBeat, with 2 million daily active users. But it also extends beyond gaming, having had several films and a cartoon series based on it too.

This also isn’t the first acquisition by Playtika, which was itself acquired by a Chinese consortium in 2016 for $4.4 billion. At the end of last year, it had acquired Wooga, the Germany-based casual firm, for a reported $100 million.

With the exception of 2015, Playtika has acquired companies and numerous IPs, as well as been acquired twice, the most recent being the aforementioned Chinese consortium Giant Interactive, since the start of the decade.

In by buying Seriously, Playtika has set itself up for looking beyond gaming, as Best Fiends is a transmedia property with animated movies.