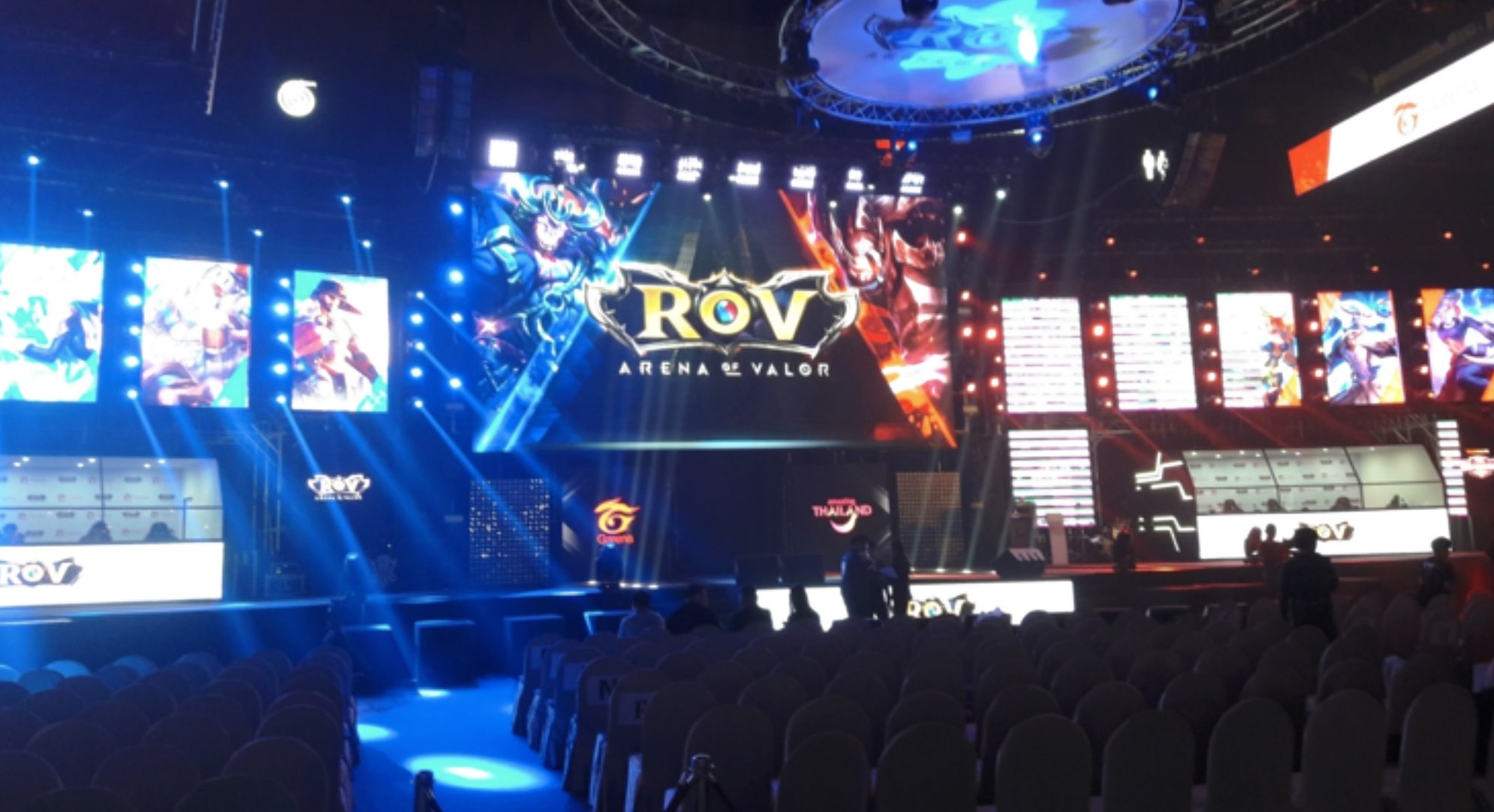 Games market research firm Niko Partners has released a new report detailing the rise of mobile esports, and revenue generated by the mobile market. Niko, which specializes in the Asian games market, anticipates a “global boom in mobile esports” to take place over the next five years, expanding an already-lucrative mobile market that generated over $60 billion last year. According to the report, mobile esports games generated over $15 billion globally in 2018, and will only continue to grow in the coming years.

Looking at the highest-grossing mobile games over the last two years seems to suggest that mobile esports is in a prime position to overtake PC esports in terms of popularity. According to Niko, income generated by these games already surpass the PC esports most recent valuation of $1.1 billion. The Chinese game Honor of Kings brought in $2.5 billion in 2018 alone, followed by Japan’s Monster Strike at $1.4 billion, and China’s QQ Speed at $7.8 million.

“The top 10 mobile esports titles in 2018 generated approximately $8.5 billion in total revenue, compared to $7.7 billion from those same titles in the prior year (up 10%),” the report states. “The growth is only slightly higher than that of PC esports, but it will continue.”

Total revenue from Honor of Kings has surpassed League of Legends, according to the report, making it the “largest esports game in the world by revenue.” It’s worth noting that seven of the top 10 mobile esports titles are from Asian developers, while this is true of only three of the top 10 PC esports titles.

“This shift suggests that mobile esports is part of a shifting balance in the global esports industry which favors the growing Asian games market.”

The enormous numbers brought in by mobile esports games can be traced back to a high penetration rate for mobile devices. According to the report, there are 3.6 billion mobile internet users globally, equating to a 47% penetration rate for mobile devices. Niko estimates that this rate will reach 61% by 2025. Considering this, mobile games simply have a larger potential user base than PC games. It also means that producing mobile esports tournaments will become more economically viable in the coming years.

“Nearly all PC and console gamers also play on mobile, but the reverse is not true,” the report says. “Mobile gaming includes a much larger swath of the gaming population. In China alone, mobile players outnumber PC at a rate of nearly 2:1. Mobile also has a more evenly distributed gender representation. As mobile esports grows, we expect to see a snowball effect, as more new esports fans are drawn to play and watch streaming video of mobile games and mobile tournaments.”

It’s not just monetary factors that are influencing the mobile market; improvements in mobile technology are helping propel the rise of mobile esports.

Mobile ports of high-profile PC games such as Fortnite and PUBG prove that the gap between mobile and PC is narrowing. In addition, the development of 5G technology is likely to factor into the accessibility of mobile esports in the form of less lag.

The mobile market already boasts a larger user base and higher revenues than the PC and console markets, so it’s somewhat surprising that the mobile esports scene hasn’t really taken off here in the west. If Niko Partners’ report is to be believed, that will be changing in the next five years.