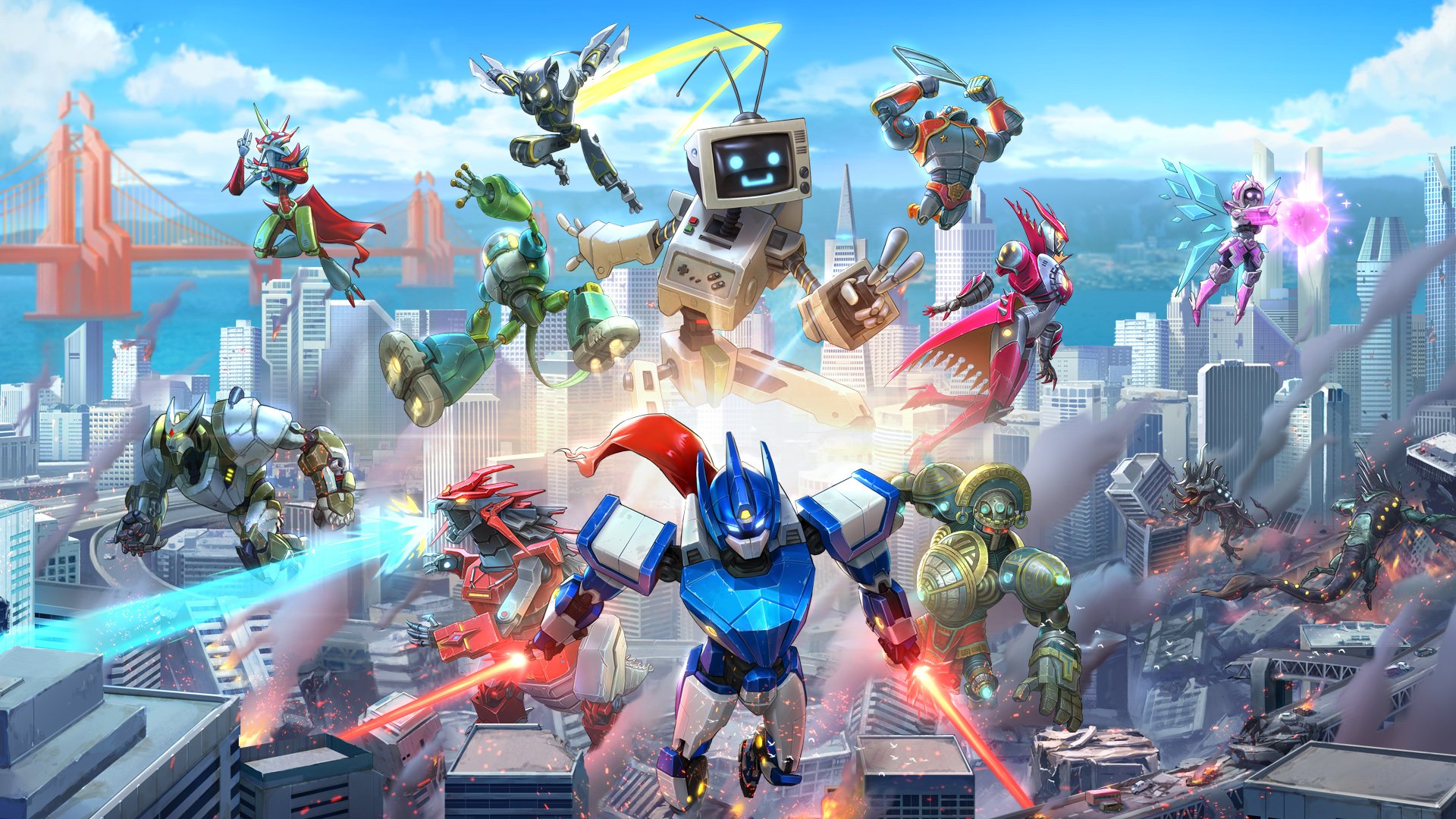 [Update 9/3/2019]  A Modus spokesperson has now gotten back to us with additional comments. Regarding Override's sales performance, the spokesperson noted, "We don’t have precise data to share, but can say that sales far exceeded our expectations. We are very pleased with how well Override did on console, and believe its ‘party’ style gameplay lends itself well to the Nintendo Switch."

Regarding the possibility of Modus expanding with more studio acquisitions, the spokesperson added, "Yes, we are always actively looking for opportunities that make sense to our core mission to support independent games and the makers of them."

Modus Games has announced it has bought the Brazil-based developer of Override: Mech City, The Balance. Inc, and renaming it as Modus Studios Brazil.

Terms of the deal were not disclosed but it's Modus' first acquisition. which was set up earlier this year as the new independent-focused label from Maximum Games, the US publisher of the likes of A Plague’s Tale and Vampyr, to name a few.

As part of the deal, both parties also announced that Override: Mech City will launch on Nintendo Switch later this year. The game already launched on PlayStation 4, Xbox One and PC last year.

“This is one of many giant steps for Modus as we strengthen our goal to bring AAA publishing services to independent developers,” Modus Games CEO Christina Seelye said. “With the creation of Modus Studios Brazil, we will be better positioned to fund and support burgeoning markets and enhance Modus IPs.”

“We are very excited to embark on this new endeavor with Modus Games," The Balance. Inc founder Lucas Carvalho added. "It’s been our dream to push our creative boundaries and work on a wide variety of games, and our new partnership with Modus has made this possible.”

In a separate interview with GamesIndustry.biz, Seelye, who noted The Principle’s Brazilian HQ will help Modus build a strong presence within South America, said it would look at expanding Modus by buying further studios, but noted it wouldn’t be the core principle aim.

“Our goal to become the leading publishing choice for indie studios remains the same. As one of the fastest-growing independent publishers in the world, we are always thinking forward and making sure we are fully equipped to handle the multitude of changes happening in the industry.

“Having our own development studios will allow us to be more flexible with how we address shifting demands. In some cases, it makes sense to establish a traditional studio-publisher relationship and in others, it makes more sense for the studio to join the Modus family.”

Modus is not going in as the largest specialist publisher of indie games within the industry, particularly when labels like Annapurna Interactive exist, but that’s not to say it doesn’t already have a decent lineup on its books. It currently has Trine 4 from Finnish studio Frozenbyte on the way on October 8, as well as much anticipated RPG Cris Tales and the upcoming Rock of Ages 3.

We’ve asked for more details and context on the acquisition and will update when we hear back.