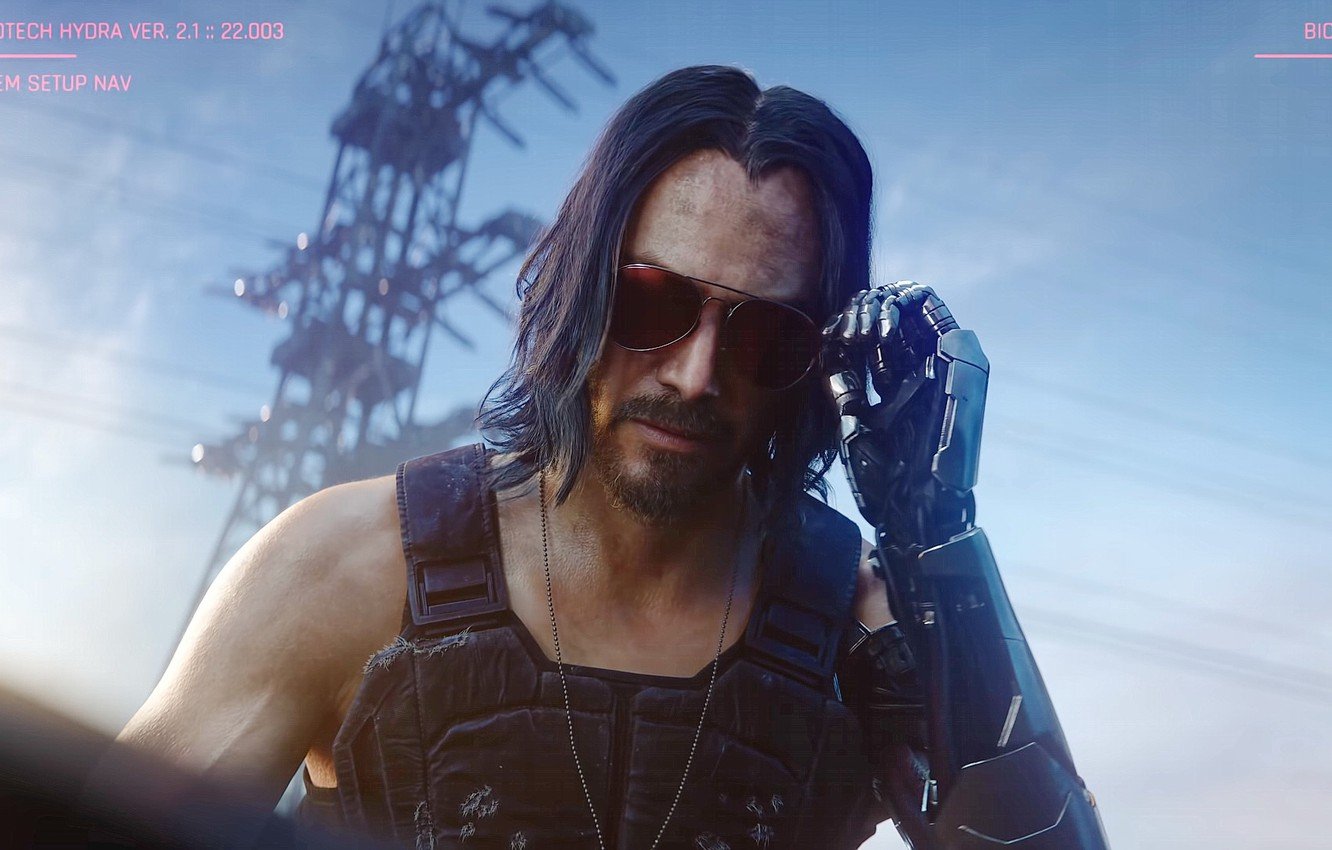 Ahead of a massive 2020 for the company, CD Projekt has revealed an upswing in revenue for the first-half of 2019.

The Witcher and Cyberpunk company revealed a 26% increase in revenue to €50 million ($55.1 million) as part of its first-half 2019 financials. The majority of the figure came from the company’s development studio CD Projekt Red at 62%, with 38% brought in by CDP’s online storefront Good Old Games (GOG).

CDPR’s contributions come from the steady, continued sales of The Witcher 3: Wild Hunt and its expansions Hearts of Stone and Blood and Wine, Thronebreaker: The Witcher Tales, and Witcher card game GWENT.

GOG helped its parent company’s figures with the sales of retro Blizzard games, which were added to the store earlier in the year, with Diablo and the first two Warcraft games going on to become the fastest-selling classic games of all time for the service. “Very strong initial” pre-orders for CDPR’s highly-anticipated Cyberpunk 2077 also contributed to the store’s portion of the company’s revenues, amounting for a third of all pre-orders for the game.

CD Projekt Red is now also a two-franchise studio. The financials confirmed that The Witcher and Cyberpunk franchises are now its two big focuses.

The report also seems to suggest there’s more inbound for The Witcher franchise beyond the upcoming release of The Witcher 3 for Nintendo Switch on October 15, which isn’t a shock considering the massive success of the game on other platforms.

But the company’s focus will now turn towards Cyberpunk 2077, which is entering “its final, most intensive phase of development” according to the financial report, ahead of its April 16, 2020 release on PlayStation 4, Xbox One and PC.