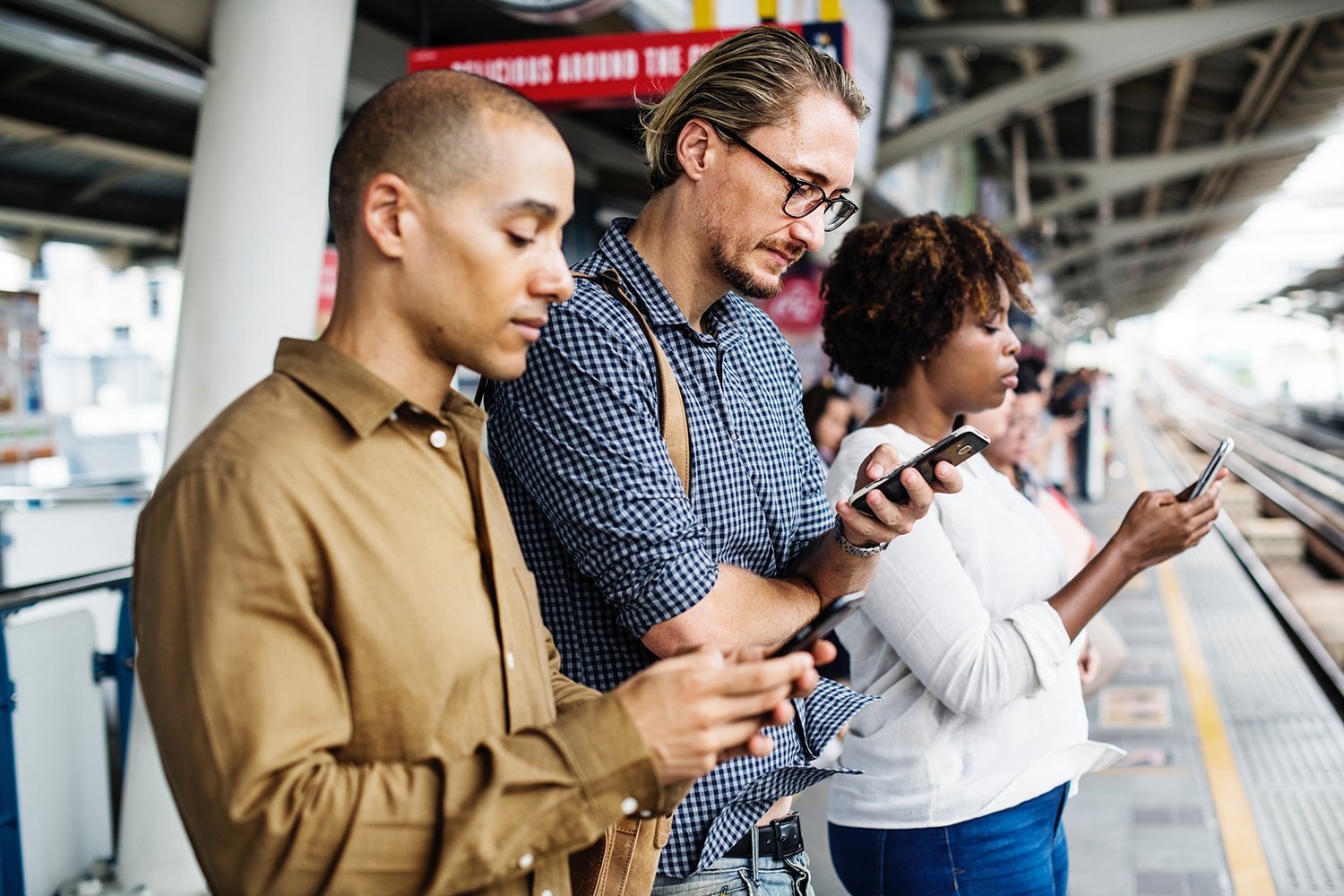 Mobile games aren’t dead. With the advent of better free-to-play games, like Fortnite and PlayerUnknown's Battlegrounds, available on one or both platforms, both Apple and Google are seeing a serious uptick in user spending in both games and apps. According to Sensor Tower, “Spending in mobile games grew 19.1 percent in the first half of 2018 to an estimated $26.6 billion worldwide on the App Store and Google Play, representing about 78 percent of the total spent in apps across both stores.”

The games that drew the most worldwide dollars from both stores were Honor of Kings (Tencent), Monster Strike (Mixi) and Fate/Grand Order (Sony Aniplex). Honor of Kings has since been released on mobile and Switch as Arena of Valor for western audiences, but clearly it hasn't been generating the revenue that its Chinese counterpart has been.

Apple’s App Store game spending has grown about 15 percent (year-over-year), reaching $16.3 billion for both Q1 and Q2 of this year. Android’s mobile spend is a bit less than that, continuing with the trend that iOS users have a tendency to spend up to 2.5 times more than Android users. Spending on Android games has grown by 26 percent (year-over-year), for a total of $10.3 billion in worldwide revenue.

Because there is a relatively low barrier to entry on Android (as with Steam), the selection is enormous, but the games aren’t necessarily of the same caliber that’s allowed into the walled garden that is iOS. So users are downloading more games on Android, but they’re spending less money on them. Whereas on iOS, there are fewer game downloads with more users willing to spend the money. According to Dice, iOS users are more valuable in the app/mobile game marketplace as a result.

This could change when the world’s biggest game, Epic Games’ Fortnite Battle Royale, ends up being released on Android. The revenue that Fortnite could generate for Android’s platfrom could prove to be a game changer in and of itself. There’s no word on when Fortnite will make its way to Android, but with PUBG still not pulling in the dollars on either iOS or Android, Fortnite could carve itself out a tidy niche fairly easily.