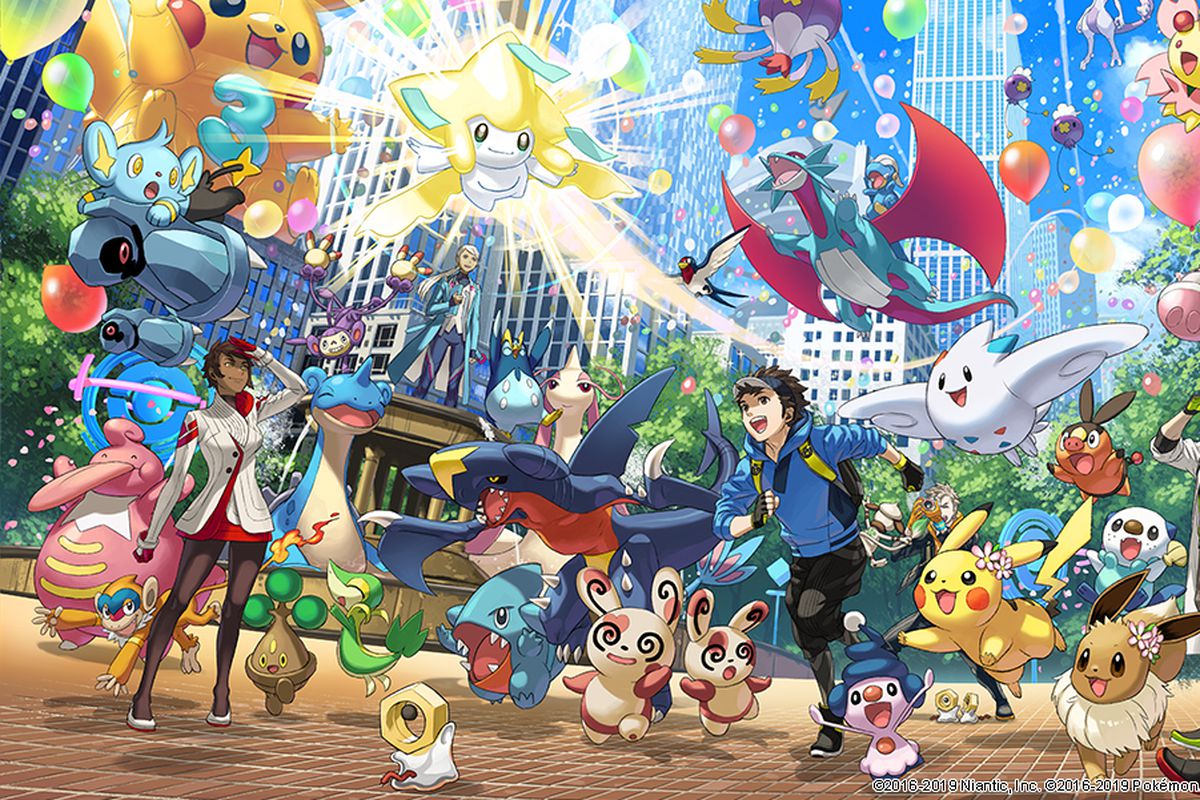 When Pokémon GO launched three years ago, it got an entire generation of smartphone users outside and walking around. Niantic’s AR experiment worked a bit too well, however, and some property owners found themselves with unwanted visitors after their homes had been turned into pokéstops or gyms. The result was a class action lawsuit by 12 plaintiffs against Niantic for trespassing.

Now, three years later, Niantic has agreed to settle the suit -- without accepting liability -- and finds itself with $4 million in legal fees. It will also pay the plaintiffs $1000 each.

For Brandon Huffman, an attorney at Odin Law, the relatively low payouts to the plaintiffs means Niantic accrues little risk in choosing to settle the case. “The settlement is a little surprising, but it seems like Niantic decided a settlement with little economic impact was better than the risk of a precedent that land ownership translates to ownership over the AR space,” Huffman told GameDaily.

In addition to the payouts, Niantic has agreed to implement anti-trespassing messaging into Pokémon GO. It will also cease placing pokéstops and gyms near single-family residences or other potentially problematic locations. One clause of the settlement states that if a pokéstop or gym is placed within 40 meters of a residence, the owners may file with Niantic to have it removed.

The laws surrounding augmented reality as it pertains to trespassing and private property are muddy at best at this point. It’s relatively uncharted territory as far as current legislation is concerned.

“Trespassing laws definitely do not account for AR,” Huffman said. “Old laws get awkwardly applied to new technology all the time. I'm not a New Jersey [where the suit was filed, ed.] lawyer, but some quick research suggests that in New Jersey, an action for trespass arises upon the unauthorized entry onto another's property, real or personal. There is no case that I am aware of that conveys any property right to an artificial space overlaying reality.”

Niantic’s choice to settle the case is unlikely to alter laws as they currently exist, Huffman said. “By settling, Niantic has avoided creating any legal precedent. They've opted instead to enter into an agreement that binds them to certain safeguards - but only related to this product and this case. I think we will be in a holding pattern for quite some time.”

Because the case has had no quantifiable impact on trespassing law, there’s always a chance of a repeat suit. Huffman sees this as unlikely, though, given the size of this case and the attention it has received.

“New causes of action or new facts (for example, release of Harry Potter: Wizards Unite) might create opportunity for adventurous plaintiffs' attorneys, though,” he added.