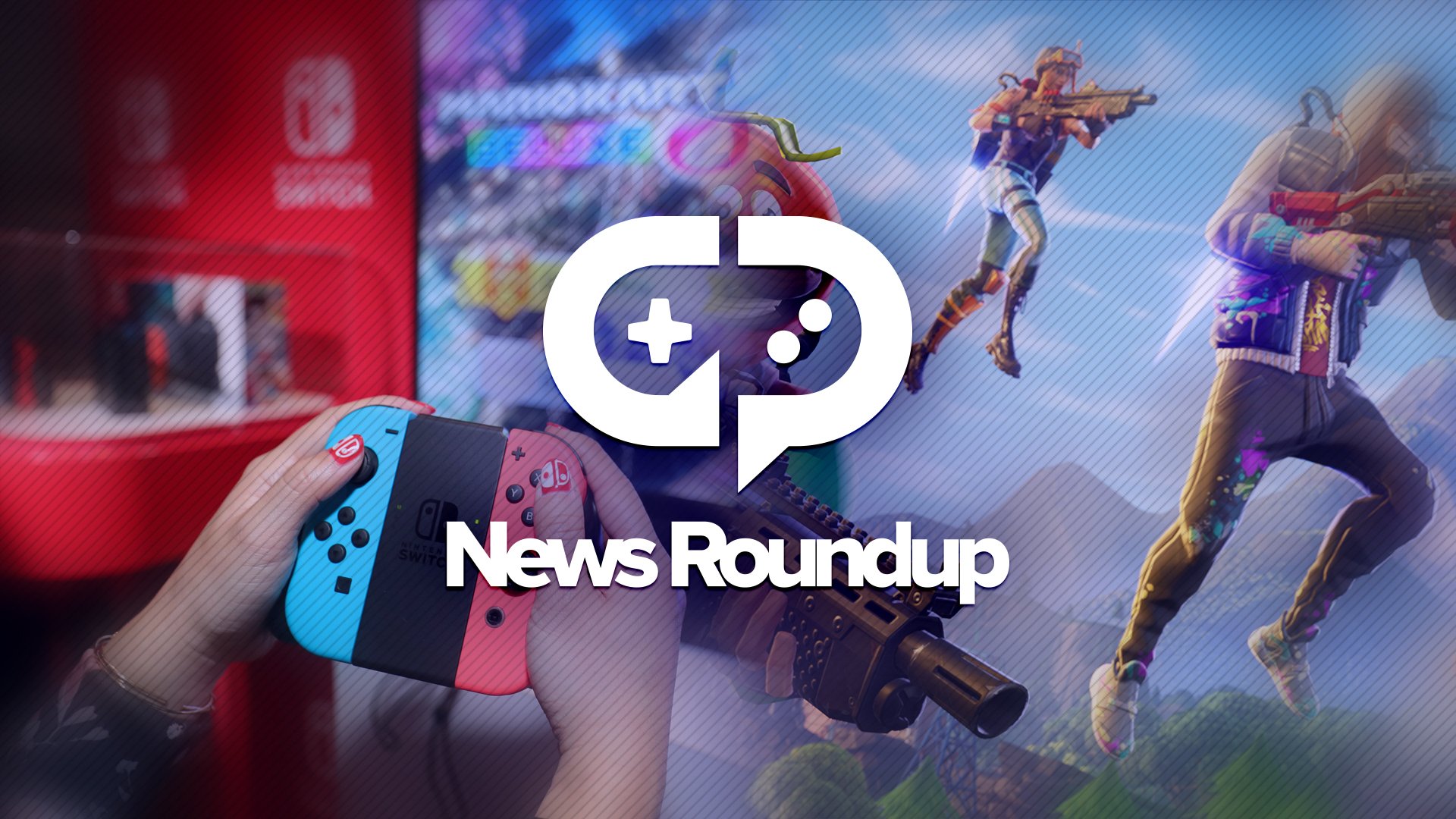 Nintendo offers Switch bundle without a dock, but only in Japan

It’s been over a year since the Nintendo Switch launched and Switchmania shows no signs of stopping. According to a translated version of an announcement on Nintendo Japan’s website, Nintendo has committed to selling a Switch console bundle without the dock. But only in Japan. The Switch 2nd Unit Set should, in theory, allow players in the same household to take advantage of the Switch’s portability without needing to shell out extra money for an unnecessary dock. This Switch bundle costs 24,980 yen before taxes (around $228.52 USD), which saves 5,000 yen ($45 USD) on a bundle with a dock.

Nintendo hasn’t reported if they will be selling the dockless Switch bundle anywhere outside of Japan at this time.

Sony PlayStation president hints at the return of portable gaming

John Kodera had some big shoes to fill when he replaced Andrew House as head of the PlayStation division back in October. House's stance on portable gaming, which he made clear last September, was that the market for portable gaming was fairly limited. But according to Bloomberg, Kodera's view on portable gaming is a little more forward thinking.

“In my opinion, rather than separating portable gaming from consoles, it’s necessary to continue thinking of it (portable gaming) as one method to deliver more gaming experiences and exploring what our customers want from portable," PlayStation's chief said during a roundtable interview in Tokyo on Wednesday.

With the PlayStation 4 sticking around as the de facto console for Sony until at least 2021, who's to say that the next iteration of the PlayStation Vita won't be on the announcement docket during the gap years? Of course, Kodera was careful not to give a definitive direction for the future of PlayStation's portable gaming, but there's hope.

Ubisoft Club has been testing their AI chatbot in Canada, but as of today, they've rolled it out worldwide. Sam, Ubisoft's Personal Gaming Assistant, will provide tips, stats, and tricks for improving a player's game based on their playstyle. Sam is available for free. All you need is an Ubisoft Club account and the mobile app to get started.

During their GDC event in San Francisco this March, Ubisoft detailed what to expect from Sam. According to Ubisoft's VP of Online Services, Stephanie Perotti, Sam is a "shortcut to support. We [have added] more social dimensions, like the ability to compare stats with your friends and connect with your friends to organize your next game session." Ubisoft wants Sam to be for the players, first. However, because it communicates with games in real time, it also allows games to "push content when it's more relevant for [players]."

According to SuperData, worldwide spending on digital games grew by 23% across all platforms, including PC, console, and mobile. In total, consumers spent $9.09 billion on digital games, which is up from $7.42 billion last year.

Fortnite: Battle Royale topped the console charts as players the world over soak up Epic's candy-colored free-to-play battle royale game. League Of Legends still dominates the PC digital marketplace, but Fortnite: Battle Royale has surpassed even Blizzard's venerable MMO, World Of Warcraft. Over on the mobile side, Tencent's Honor Of Kings (Arena of Valor to South and North America) is sweeping in at $185 million just for the month of April, leaving Supercell's Clash Of Clans in the dust.

God Of War sits in second place, having sold an estimated 2.1 million digital units at launch in April, making it the biggest console exclusive that PlayStation has ever seen. It more than doubled the launch sales of Nathan Drake's last adventure (according to Naughty Dog), Uncharted 4.